Rapper Rick Ross has been known over the years for showing off just how hard he’s been “Hustin’”. The Miami native spares no expense when it comes to things like jewelry, businesses, and automobiles. But his auto collection goes far beyond luxury and classic cars: the Maybach Music executive owns vehicles including tanks, fire trucks, and vintage campers. 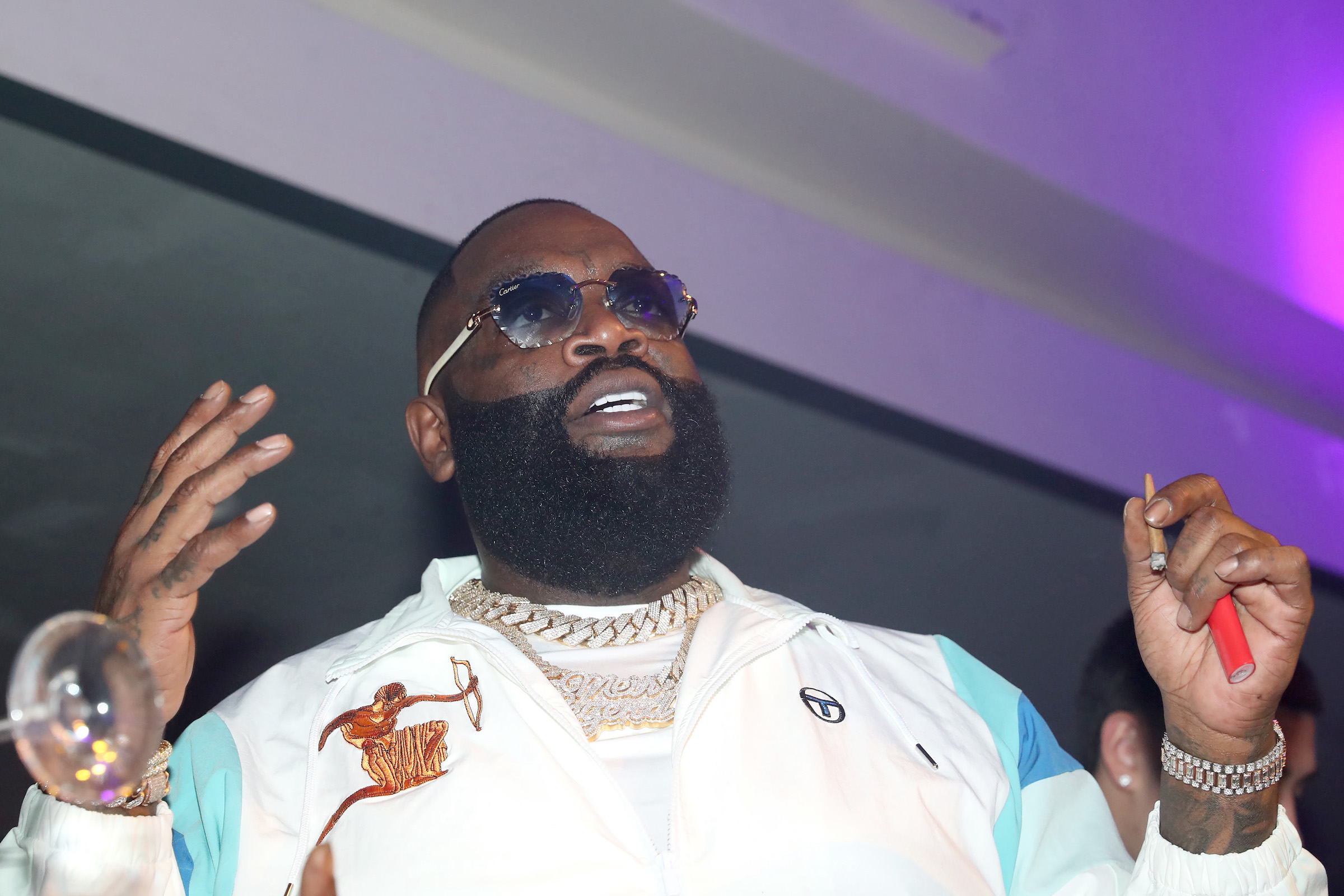 Ross traveled a long way to get where he is today. He looked back on his first job while speaking at the 2021 Revolt Summit. “My very first [hustle]… Well, I always go back to the car wash,” he said. “I was 13, I got $30 a day from 8 in the morning to 8 P.M. That’s when I just learned to go above and beyond from the big homies that brought their cars in.”

Ross reflected on the lessons that the job taught him in a 2021 appearance on The Real.

“I used to be behind the car wash waiting for the hustlers to pull up with their music turned up loud,” he continued. “I let them know I’ll put gas in your car, I’ll organize your cassette deck, anything you need for that extra five dollars. Rozay wanted that tip.”

“You gotta take advantage of your time,” he urged anyone looking to make boss moves like him. “Multiply your output. That’s what being a boss is all about: multiplying your output.” 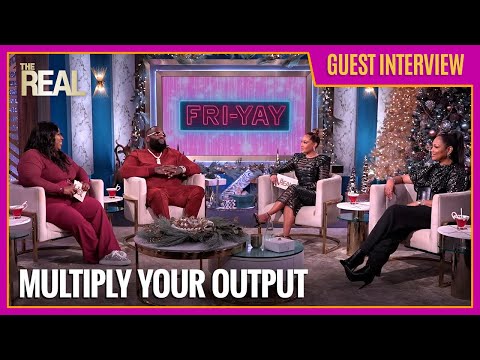 Today, Ross boasts a large fleet of automobiles and other vehicles. He spoke about his collection in a 2022 interview with HotNewHipHop.

“I have 1959 campers that have a bed, a shower, a stove. The list goes on,” Rhe said. “You put them on the back of the station wagon and — to me — that’s dope as f***. So I got two of those, and I’m gonna have them on the back of some dope-a** classic, flawless cars. So when we talk about a collection, you better talk about a wide range of s*** ’cause I got tanks, fire trucks, tow trucks, limousines, and Cadillacs.” 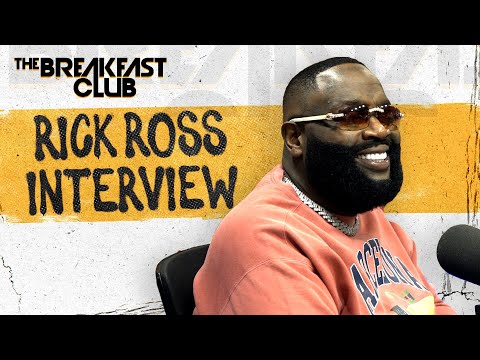 Rick Ross had a car show at his Georgia estate

Ross brought out his collection in May 2022 at his inaugural Rick Ross Car & Bike Show. The event took place at his Promise Land estate in Fayetteville, Georgia.

Ross showed off some of his well-known (and endearingly named) cars such as a golden Gucci top 1971 Chevrolet Impala named “Lemon Pepper” and a black 2014 Rolls-Royce Wraith named “Rihanna.” But Rozay also showed much of his collection that the public has never seen before, including a car named “Scorcese” and a wide array of wagons and classic campers.