The Rolling Stones came out around the same time as The Beatles, in the early 1960s. During that time, bands absorbed the music coming from the USA, including some blues bands which were pretty influential. One such singer was Chuck Berry – and this man provided The Rolling Stones with their first big hit.

His music was particularly famous between 1955 and 1962, before the arrival of The Beatles and The Rolling Stones.

However, his popularity declined after he spent time in prison, with his final single before he entered prison being Come On.

The song did not make it into the US charts, despite having artists such as Johnnie Johnson and his mother Martha on backing vocals. 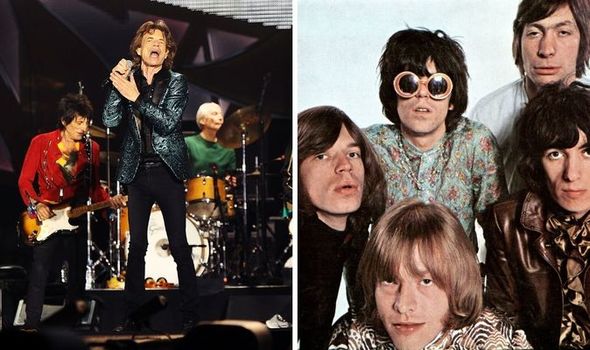 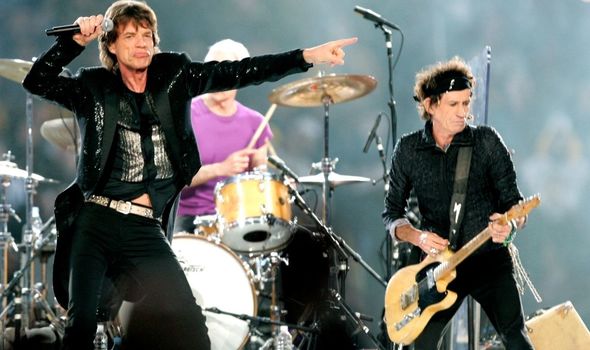 While Chuck’s own version did not do much for his own career, it was successful in launching the career of The Rolling Stones, as in June 1963, they released it as their debut single, with it reaching No. 21 in the UK charts.

Music expert Paul Endacott, who runs Music Heritage London, gave an exclusive interview with Express.co.uk and opened up on how The Rolling Stones and others were so influenced by Chuck Berry and other rock ‘n’ roll and blues artists.

He said: “We did take the blues on, the Rolling Stones were a blues band way before. 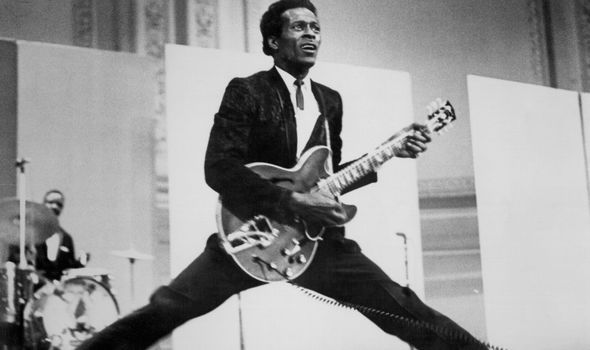 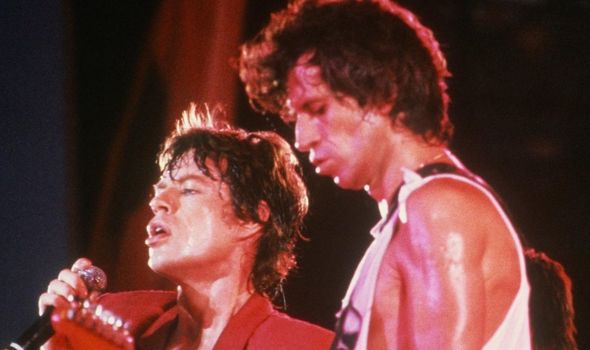 “That was the catalyst for the other groups to start writing their own material [The Beatles writing theirs].

“We had an element in the early 1960s of covers, doing blues covers, but then the creativity came into place.

“And you had some fantastic, original sounds that then went back to America with the British Invasion of 1964 to 1968.”

Evidently, Chuck was important for The Rolling Stones in inspiring their first hit, but soon it was keeping up with The Beatles which became even more important as Sir Mick Jagger and his band started writing their own music.

Their first EP, released in 1964, included four songs on it, all of which were blues covers, such as Bye Bye Johnny by Chuck Berry; Money by Berry Gordy and Janie Bradford; You Better Move On by Arthur Alexander; and Poison Ivy by Jerry Leiber and Mike Stoller.

But their first full album, also released in 1964, contained the first ever song written by band members: Tell Me (You’re Coming Back), written by Sir Mick and Keith Richards.

From here their songwriting went from strength to strength, until all of their music was written by them.

However, Chuck clearly played a part in getting them their start in the music world, helped also by The Beatles, particularly George Harrison, who even recommended them to a Decca Records executive, Dick Rowe.