It looks like Tory Lanez will go to trial for allegedly shooting Megan Thee Stallion last year. A judge has ruled that the charges against Lanez will stick following testimony from witnesses during a preliminary hearing. During the hearing, shocking testimony was presented, telling a grim account of what led to the shooting. Lanez faces serious prison time if convicted for the shooting scandal. 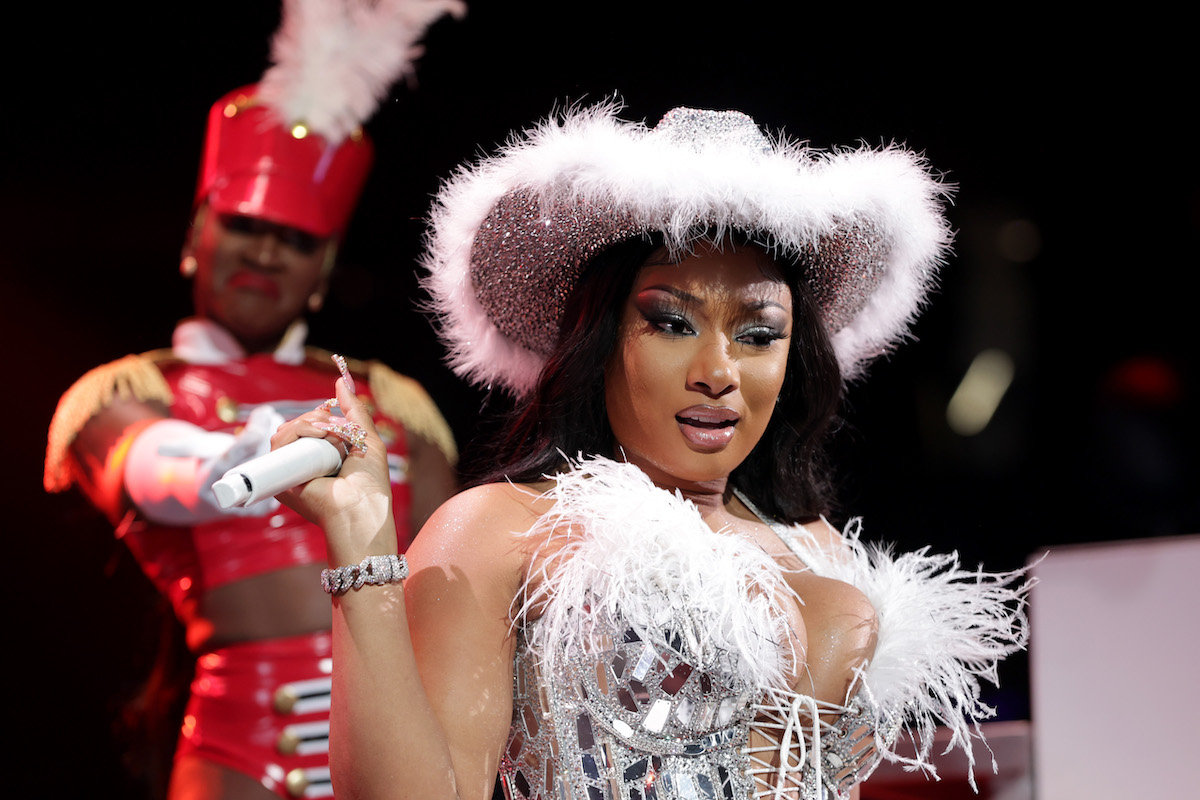 During interviews with detectives following the June 2020 incident, LAPD Det. Ryan Stogner claims Stallion told him that she was hit by glass and not shot. The rapper later admitted in an Instagram live that she lied out of fear that if she told police the truth, and named Lanez as the shooter, that he’d potentially be harmed by police.

Stallion said in the wake of George Floyd’s murder, she feared for Lanez’s safety. Stogner testified at a preliminary hearing on Tuesday, Dec. 14. 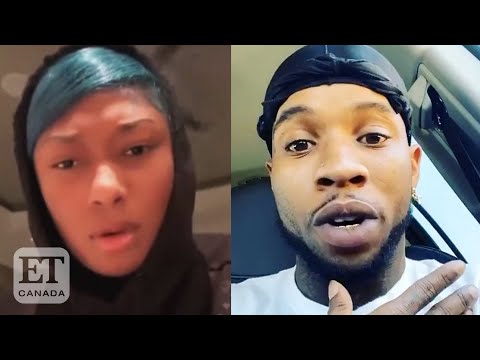 TMZ reports Stallion told Stogner that Lanez was intoxicated on the night in question. Prior to the shooting, an argument ensued between Lanez, Stallion, and Stallion’s friend Kelsey while in the car. Lanez and Stallion were reportedly in a romantic relationship of sorts, which upset Kelsey as she too liked Lanez. Kelsey reportedly told her friend that she “backdoored” her.

At some point in the car, Lanez allegedly shouted “Dance, b—, dance!” while firing gunshots at the ground as Stallion claims she walked away from the car. The bullets hit Stallion’s feet, injuring her. Lanez allegedly apologized to Kelsey during a jailhouse call and told investigators he was trying “to protect his girl.”

Det. Stogner also said during the hearing that Stallion told him Lanez apologized and begged her not to tell he was the shooter. Lanez allegedly offered Stallion hush money because he was on probation.

Stallion is no fan of the reports circulating about what allegedly happened to lead to the shooting. She took to her Twitter account to share her frustrations with what’s being reported. 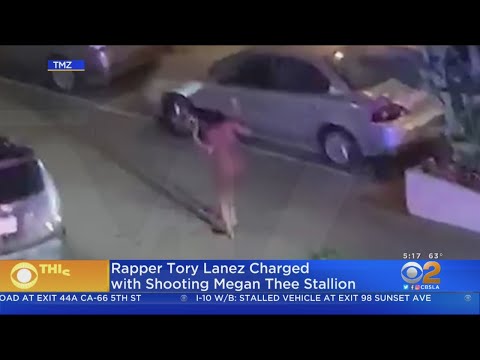 “Don’t blogs/ journalists have to have accurate/ credible sources before going with a story?” She asked in a Tweet. “Or is it just like a new I got paid to post this or I heard out from my homegirl type policy these days?”

In a separate Tweet, Stallion spoke of being retraumatized due to all of the reporting on the hearing. “Like I’ve been SHOT and the focus of some these headlines are dismissing that I was attacked with a WEPON WHILE I WAS UNARMED and trying to paint it as a catfight between friends why do I have to relive this with everyone on the internet every day?” she asked. “And watch y’all gaslight me.”

An LA County judge upheld assault charges against Lanez. The LA Times reports that Lanez sat in disgust throughout the 90-minute preliminary hearing, shaking his head at times. His legal team did not speak on the judge’s decision. 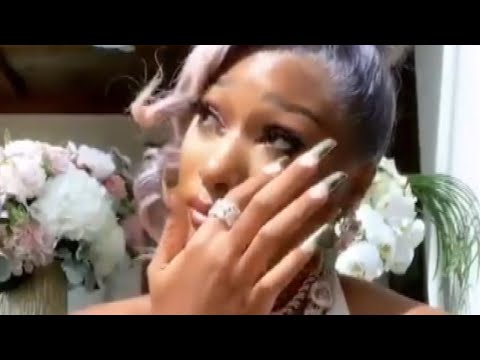 Related: Tory Lanez Was Accused of Being Aggressive Toward an Ex Before Reported Shooting Incident With Megan Thee Stallion

Lanez is due back in court on Jan. 13. If convicted of the counts he’s charged with, he faces a maximum sentence of 22 years and 8 months in state prison. He has pleaded not guilty.