The Beatles: Get Back preview released by Peter Jackson

It was 50 years ago that The Beatles broke up with the release of their final studio album. In January 1969, the Fab Four had their Let It Be sessions filmed at Twickenham Film Studios, as part of a documentary. The Let It Be film directed by Michael Lindsay-Hogg was released in cinemas just after the album, so was in the direct context of the break-up.

But now Peter Jackson’s revisionist approach to the Let It Be sessions footage, include the hours of unseen material he’s had at his disposal, aims to prove The Beatles never wanted to break up.

Yesterday, the Lord of the Rings legend released a sneak peek of his delayed documentary The Beatles: Get Back.

The filmmaker said: “We wanted to give the fans of The Beatles all over the world a holiday treat, so we put together this five-minute sneak peek at our upcoming theatrical film The Beatles: Get Back.

“We hope it will bring a smile to everyone’s faces and some much-needed joy at this difficult time.” 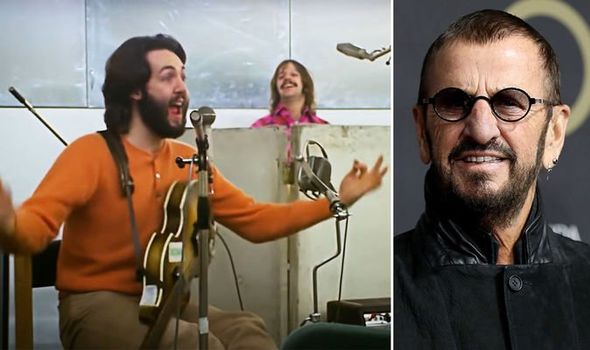 And what followed was crystal clear footage of John Lennon, Paul McCartney, George Harrison and Ringo Starr having a lot of fun together.

Posting the sneak peek on his Instagram page, Sir Ringo wrote: “So great to see this little clip!

“I’ve always said how much joy there was during those sessions that wasn’t in it before now. Enjoy! Peace and love, Ringo.”

Interestingly, Sir Paul had felt differently at first, believing that the footage would be “boring” since his memory of the film was of “a very sad time.” 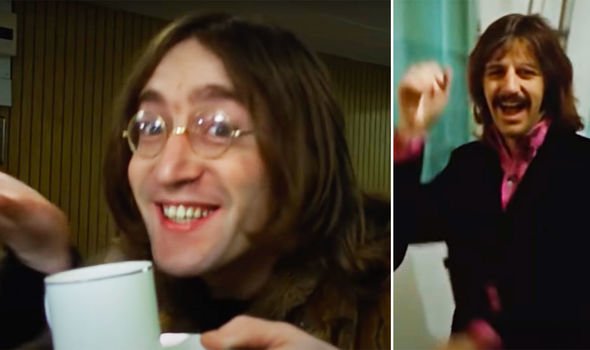 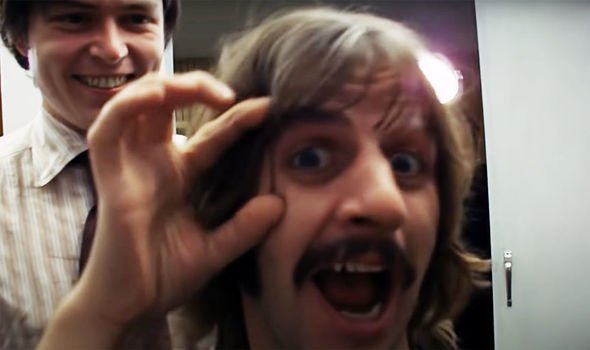 It turns out that Jackson had assured him there was lots of laughter and joy in the Let It Be sessions, saying: “It’s a laugh – you guys, it’s just four guys working and you can see you making up songs.”

The 78-year-old Beatle said: “George wondering about the lyrics of Something In The Way She Moves or me trying to figure out Get Back. He’s shown me little bits and pieces of it and it’s great, I love it, I must say because it’s how it was.

“It just reminds me of – even though we had arguments, like any family – we loved each other you know, and it shows in the film. It’s a very warm feeling and it’s amazing just being backstage with these people, making this music that turned out to be good.”

Speaking on The Adam Buxton podcast, the 78-year-old said: “During The Beatles break-up it was very difficult and I was getting blamed for it all and I knew I wasn’t to blame. But over the years I would drop in John’s place [in New York City].”

The Beatle said how he would also have regular conversations with John on the phone.

He said: “We would talk on the phone…we had some great ordinary conversations that were very sort of endearing.”

Their conversations could be as normal as talking about baking bread at home, which saw them both exchange recipes with each other.

Sir Paul remembered: “It was lovely, this was how it had been when we met with just a couple of guys chuntering on about insignificant stuff.

“So I was very happy to have got back our friendship, which The Beatles break-up had nearly ruined. But in actual fact, it all calmed down and in the end, I was friends with all the guys.”