“Circle Sky” is one of the most famous songs from The Monkees‘ movie Head. During an interview. Mike Nesmith said he wrote the song to “explore” himself and two other members of The Monkees — Micky Dolenz and Peter Tork — as a “power trio.” Nesmith had strong feelings about Head.

What Mike Nesmith thought of The Monkees’ movie ‘Head’

Head is a surrealist film with a pedigree. It was co-written by Jack Nicholson before he became famous. It was directed by The Monkees’ co-creator, Bob Rafelson. Rafelson would later garner acclaim for his films Five Easy Pieces and The King of Marvin Gardens. During an interview with Wisconsin Public Radio, Nesmith discussed making Head.

“I loved it,” Nesmith replied. “I loved making it. I had such a good time with Bob and Jack, and it was the high point of my whole Monkees experience. And I think it lives on well beyond the television shows. The television shows have their place, but it lives on like the music lives on. It stands on its own three feet or 12 feet or whatever they are.”

Smith wrote a song called “Circle Sky” that appeared in Head. During an interview with Rolling Stone, Nesmith, Dolenz, and Tork named the 15 songs that defined their career. “Circle Sky” was on the list.

Nesmith explained the origin of “Circle Sky.” “I also wrote this one when we were performing,” he said. “I wanted to explore the power trio of us. In a strange way, we were actually pretty good.”

Nesmith revealed why he felt he, Dolenz, and Tork were good musicians. “Micky was a real garage-band drummer,” he opined. “I was a real scream-and-shout guitar player and Peter was a very precise player. He could play interesting lines and fills on the bass. The power trio that existed between us was seldom explored. The lyrics are about television and the corporate man.” 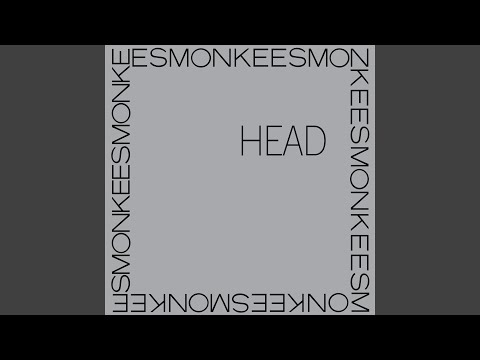 The way the world reacted to ‘Circle Sky’

Since The Monkees never released “Circle Sky” as a single, it was not popular in the United Kingdom. The Official Charts Company reports the song did not chart in the U.K. Meanwhile, the Head soundtrack did not chart in the U.K. either. Regardless, Head and its soundtrack have become cult favorites. Dolenz later released his own version of the song on the album Dolenz Sings Nesmith. “Circle Sky” was not a hit; however, The Monkees felt it was one of their most important songs.