Sir Tom Jones has done it again – showing at 80-years-old he’s still got it. His new album, Surrounded By Time, went to Number One in the UK, making him the oldest man to produce such an effort. The charts show his fans went wild for the new output, but does not say much about what critics thought.

What do critics think of Tom Jones’ new album Surrounded By Time?

The album received a range of reviews, with many impressed at the experimental style of the music at Sir Tom’s age.

The Guardian music critic Alexis Petridis said in his three-star review: “For an artist whose public image has been set in stone for half a century – who’s clearly going to spend the rest of his life being asked about ladies throwing their knickers at him, his working-class Welsh background and what Elvis was really like – Tom Jones has proved surprisingly chameleonic as an artist in recent decades…

“At its most enjoyable, Surrounded By Time imagines a kind of alternative history for Jones… even the album’s missteps come with something oddly pleasing attached: the sense of an artist in his 80s who’s canny enough to know that his bread and butter comes from belting out It’s Not Unusual at Hampton Court Palace and the Rhyl Events Arena, and smart enough to realise that means he can do whatever he wants in the studio. 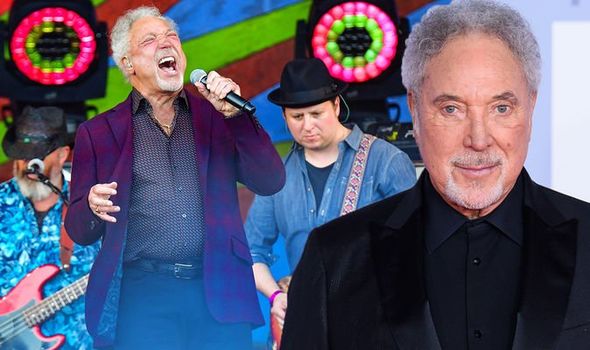 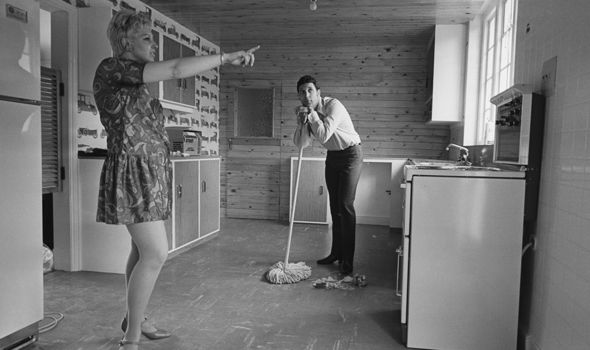 “If it doesn’t always work, no harm done: the knicker-throwers will still turn out, as long as he deigns to sing Delilah when they do.”

The Evening Standard gave the album four stars, with David Smyth writing: “It’s heady stuff, even more surprising if you’ve only heard him on ITV lately. What a wonderful surprise.”

The Independent’s Helen Brown also gave the album four stars, saying: “As a fan who’s never been able to join in with lock-in singalongs of Jones’ 1968 hit ‘Delilah’ (the whole woman-killing vibe just never grabbed me), I’m not quite sure why Jones and Johns have decided to retell the biblical tale of Samson and Delilah here, with the chap yet again emerging victorious.

“But I love the closing track, a stone cool account of Terry Callier’s ‘Lazarus Man.’ 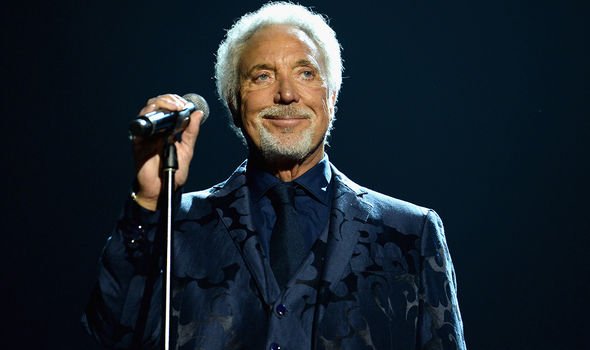 “It contains the obvious gag that Lazarus couldn’t make a comeback without Jesus (Jones couldn’t without Johns).

“But it’s also powerfully about the miracle of the life we have when our desire and ability to sing can seem impossible. Jones is an ongoing triumph of hope and experience.”

Critics have seemed generally favourable of the album, but fans were even more so, as it set a record-making Sir Tom the oldest man to go straight to Number One with an album.

Speaking about earning the Number One at 80, he said: “[It is] tremendous, just unbelievable. I am so proud of everyone who helped me create this music. 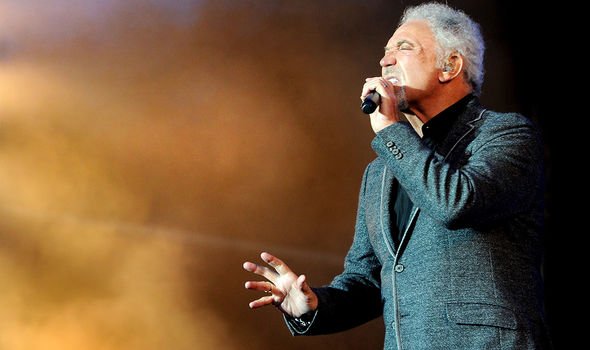 “I had a ball working with them and to get this result is just incredible.

“It’s wonderful that the public has allowed me to be musically expressive at my time of life and have shown their support. I am forever grateful.”

He is not the oldest singer to ever do this, however, as Dame Vera Lynn has the edge on that particular record.

Dame Vera’s greatest hits collection in 2009 went straight to Number One when the singer was 92-years-old.

However, Sir Tom’s efforts make him the oldest man to receive the honour, as well as the oldest singer to hit the UK chart heights with an album of new material.

Having said that, the album is a covers album, but these songs are new to Sir Tom, thus still earning him the accolade.

It also signals the first Welsh chart-topping album since 2012, when Marina and the Diamonds achieved this.