Hannah Baker (played by Katherine Langford) was finally laid to rest in 13 Reasons Why season two after the story of her suicide and its repercussions were the basis for the drama throughout the first two series. The second season also told the tales of her mother’s (Kate Walsh) fight for Liberty High to be held accountable for her daughter’s death, Bryce Walker (Justin Prentice) finally being outed for the rape of Hannah, Jessica Davis (Alisha Boe) and numerous others and Tyler Down’s (Devin Druid) struggles to fit in. Read on for a full recap of how the last series ended and what means for season three ahead of its Netflix release.

WARNING: This article contains major spoilers for 13 Reasons Why season 2.

Bryce is found not guilty

The school district was found to not be responsible in the death of Hannah Baker following testimonies from Bryce and number of his fellow students.

However, details of Hannah’s rape at the hands of Bryce emerged and he was arrested and put on his own trial.

Jessica Davis testified at his trial after also falling victim to the evil high-school student.

Justin Foley (Brandon Flynn) provided testimony also but it was to no avail.

Bryce escaped court relatively unscathed, sentenced to three-months probation after the judge admitted he didn’t “want to do any further damage”. 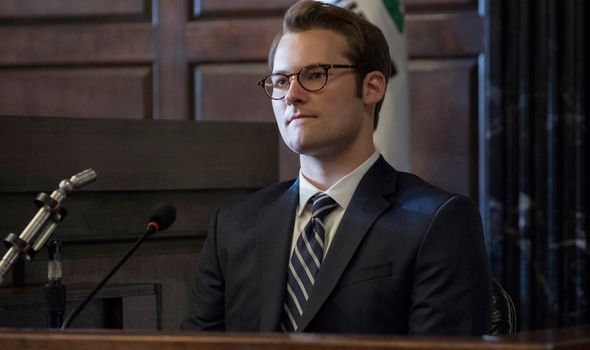 Chloe (Anne Winters) was another victim at the hands of Bryce but chose to lie to protect her boyfriend.

Taking to the stand, Chloe admitted to having consensual sex with the jock.

Lying in court turned out to be the least of Chloe’s worries as she revealed she was pregnant with Bryce’s child.

In an emotional scene in the season two finale, she opened up to Jessica and revealed the news.

This is the last we see of Chloe but her story is bound to be revisited in season three. 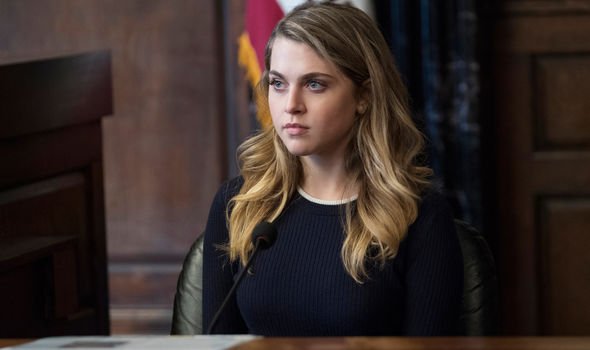 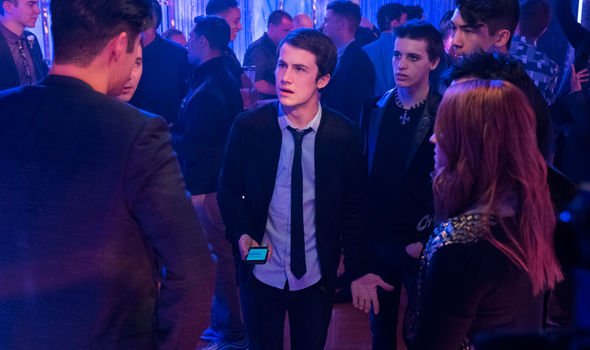 Tyler’s stopped from committing an atrocity

After being brutally raped by bully Montgomery (Timothy Granaderos), it all gets too much for Tyler.

The isolated Liberty High student heads to the end of year school dance armed with an arsenal of assault weapons.

Ready to take out his anger on the entire school, Tyler arrives only to be confronted by Clay (Dylan Minnette).

In the moments before the police arrive, Tony (Christian Navarro) arrives to drive Tyler away, leaving Clay alone in the car park with Tyler’s gun. 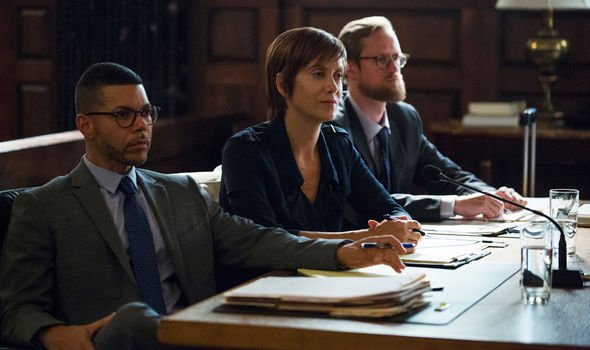 Justin and Jessica are back on

Before Clay could deal with Tyler outside the school dance, inside saw Jessica and Justin rekindle their romance.

Jessica and Alex (Miles Heizer) had been trying to get their relationship back on track.

However, Justin and Jessica couldn’t hide their true feelings for one another.

The pair left season two with their future up in the air. 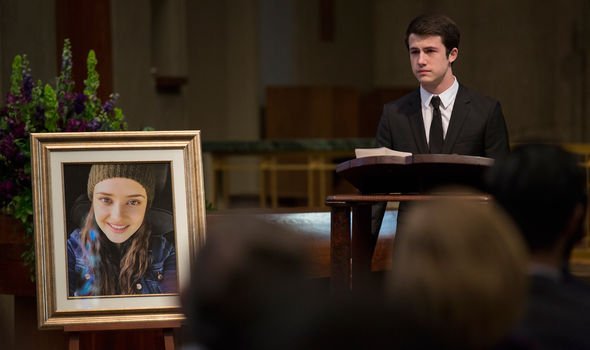 Hannah was laid to rest in the season two finale.

After the disappointing news of her trial, Clay, his fellow students and Hannah’s family gathered at her funeral.

Clay delivered a heart-wrenching speech where he declared his love for Hannah and says he was left feeling “empty” by her loss.

In the distance of the church, Clay could see Hannah as he so often could throughout the series.

Clay delivered the heartbreaking line: “Hannah, I love you, and I let you go.”

13 Reasons Why season 3 is available to stream on Netflix from Friday, August 26.