When the movie (500) Days of Summer begins, the prologue makes sure to inform you that although the story is a boy-meets-girl one, it’s not necessarily a love story. The cult classic stars actors Zooey Deschanel and Joseph Gordon-Levitt, who deliver their characters flawlessly. 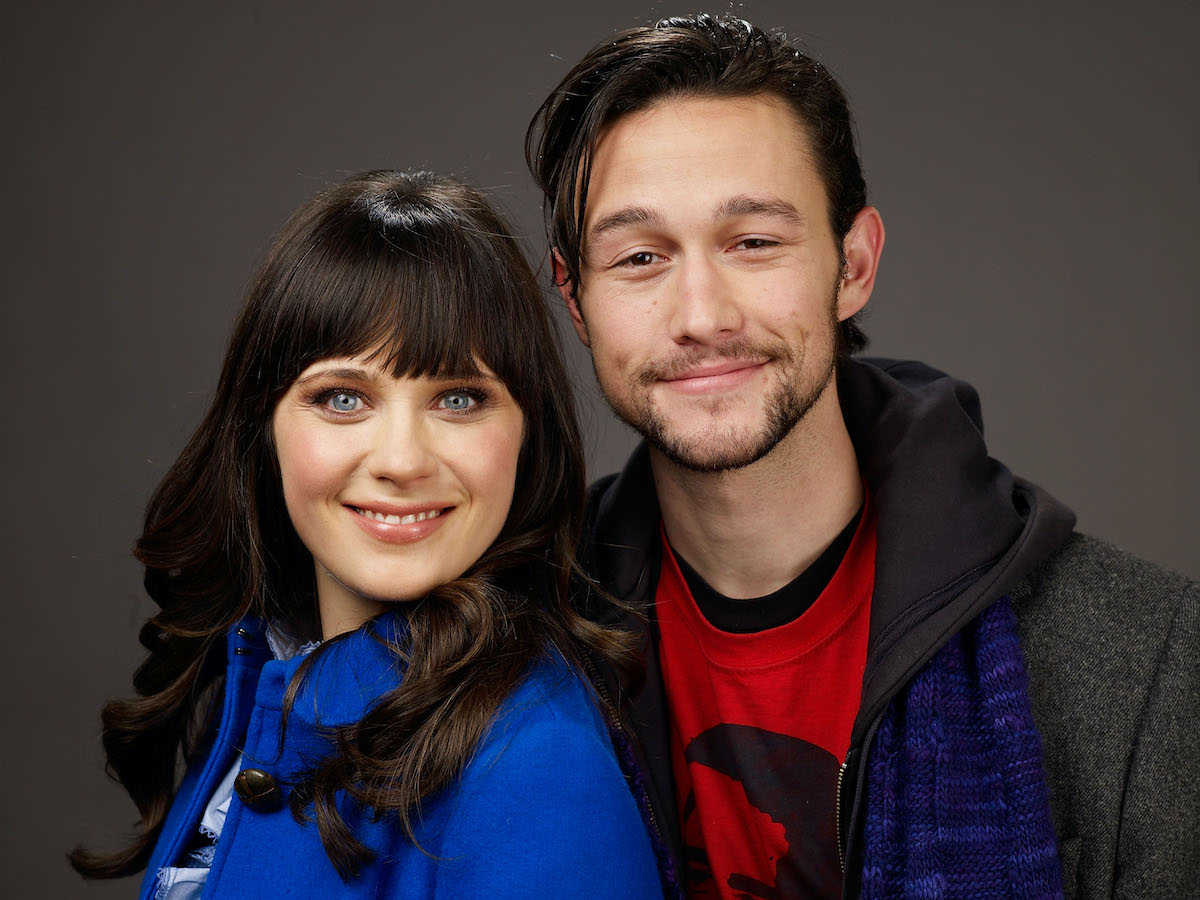 Although the movie cautions that it’s not a love story, (500) Days of Summer is actually a romantic comedy that found inspiration from several real-life romances and heartbreaks.

According to Entertainment Weekly, screenwriters Michael H. Weber and Scott Neudstadter had always wanted to write a romantic comedy but never found the right time. The opportunity presented itself when Neudstadter’s relationship ended.

As he was reeling from the breakup, the writer decided to rent a “weird Canadian movie” called 32 Short Films About Glenn Gould. Even without watching it, Neudstadter thought that the movie’s premise was a genius way to tell a story.

He reasoned that a brilliant relationship story could be told through several short films narrated out of order. After the epiphany, Neudstadter decided to email Weber to inform him of his big idea.

The pair then started creating a working script which they claimed was approximately 150 pages. Without any idea on how to tighten the script, Neudstadter’s ex-girlfriend got engaged, and that’s when they got their answer.

Neudstadter’s failed relationship wasn’t the only source of inspiration for the hit film. Tom and Summer go to an IKEA twice in two scenes, each visit different from the other. In one of the couple’s trips to the Swedish company, Tom and Summer seem tense, and in another trip, they are playful.

The scenes were edited together but pulled apart chronologically, and as Entertainment Weekly reveals, the scene was heavily inspired by Weber’s romantic history. Weber said:

“I went to an IKEA with my girlfriend at the time, and when we were there the first time, it was fun; We were playing house.”

He likened his experience with the movie, saying that when Tom and Summer went back to the Swedish furniture company, their experience was no longer joyous as before. He said:

When the day to film came, Weber didn’t have a joyous experience. For starters, they shot overnight at IKEA, and also, the store was closed. Secondly, Weber didn’t feel as if they nailed the scene right, and he threw up because of his nerves. As it turns out, the scene was one of the standouts in the entire movie.

Given the movie’s unconventional format, not every studio was enthusiastic about it. The director, Marc Webb, pursued the script for over a year before Fox Searchlight hired him for the project. Even after being attached to the project, moving forward was still an obstacle as he had to pitch consistently to get the executives interested in the project.

When he got the green light for the film, Webb met up with Gordon-Levitt, who picked Deschanel for the role of Summer, and so the movie was made.