A Place in the Sun: Laura asks couple ‘shall we leave?’

In the latest instalment of A Place in the Sun, which is a repeat, host Laura Hamilton took Gary and Janet to eastern Spain in a bid to find them their perfect holiday home.  The couple explained to Laura that they were looking to take early retirement so that they can move to the Spanish island of Orihuela. With a budget of £140,000 to spend, Laura had her work cut out as she showed the pair five potential properties

Kicking off the search Laura took Gary and Janet to their first property which was located in a little village just outside of Orihuela.

Gary said at a first glance that the property “ticked all the boxes”.  It had a swimming pool and a garage, which Laura explained they could convert into an annexe.

“I like it, don’t get me wrong but I want to see more,” Janet began.

“Maybe the search will be tougher getting them to agree on a property,” Laura commented as the couple looked at the property. 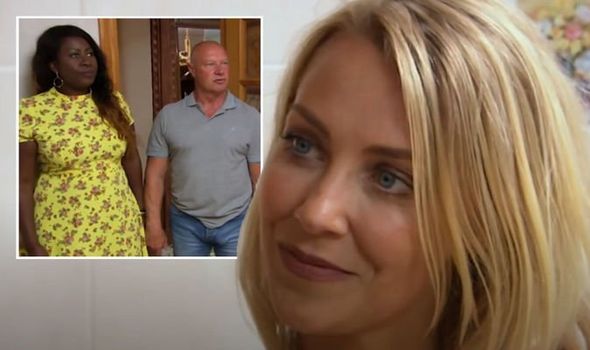 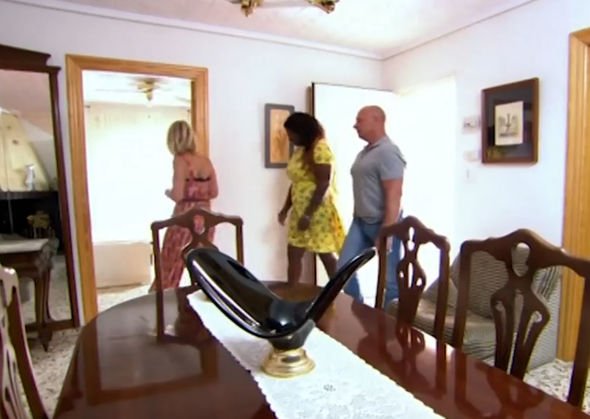 The second property was below their budget – a two-bedroom property that had a good-to-go one-bed annexe.

As the couple continued to look around the property, Laura could tell that Gary wasn’t that impressed.

“Come on what is really going through your mind?” she quizzed. To which Gary simply replied: “I am thinking is it really isolated?” 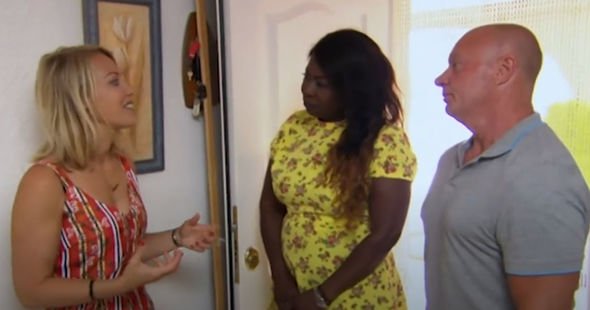 As Laura admitted the couple were “difficult to please” things seemed to get worse for the property expert when they arrived at the third property.

Before they had even viewed the home, Gary told her: “It’s not blowing me away so far.”

Their first thoughts when they stepped inside were that it was “dark” and “outdated”.

“Doesn’t that excite you?” Laura replied. “This is your first home together.”

As Laura proceeded to show them some of the property, she still failed to impress Gary and Janet.

They noticed that the kitchen had no windows and it was “outdated”.

“It’s a 42-year-old property,” Laura explained. “It’s been with the same family, it’s been there home.

“Is there no way you could see you guys making it your home?”

Shaking her head, Janet said: “Too much work.” While Gary added: “It’s too much work. In a nutshell, I don’t think this is the one for me.”

He added: “I wish I’d said to throw some more options into the mix, throw us a curveball, maybe an urbanisation, something completely different.”

Before showing the couple the rest of the property Laura asked them: “So, shall we lock up and leave then?”

In the end, it was the last property that really impressed Gary and Janet. So much so, they wanted to instantly put in an offer as Laura informed them there was another buyer interested.

Unfortunately, this wasn’t enough as the homeowner had already accepted an offer closer to the asking price.

A Place in the Sun airs weekdays at 3pm on Channel 4.