A PLACE in the Sun host Ben Hillman was left stunned when a couple bluntly halted a property viewing halfway through.

The Channel 4 expert was doing his best to find the perfect holiday home for David and Victoria in Southeast Spain. 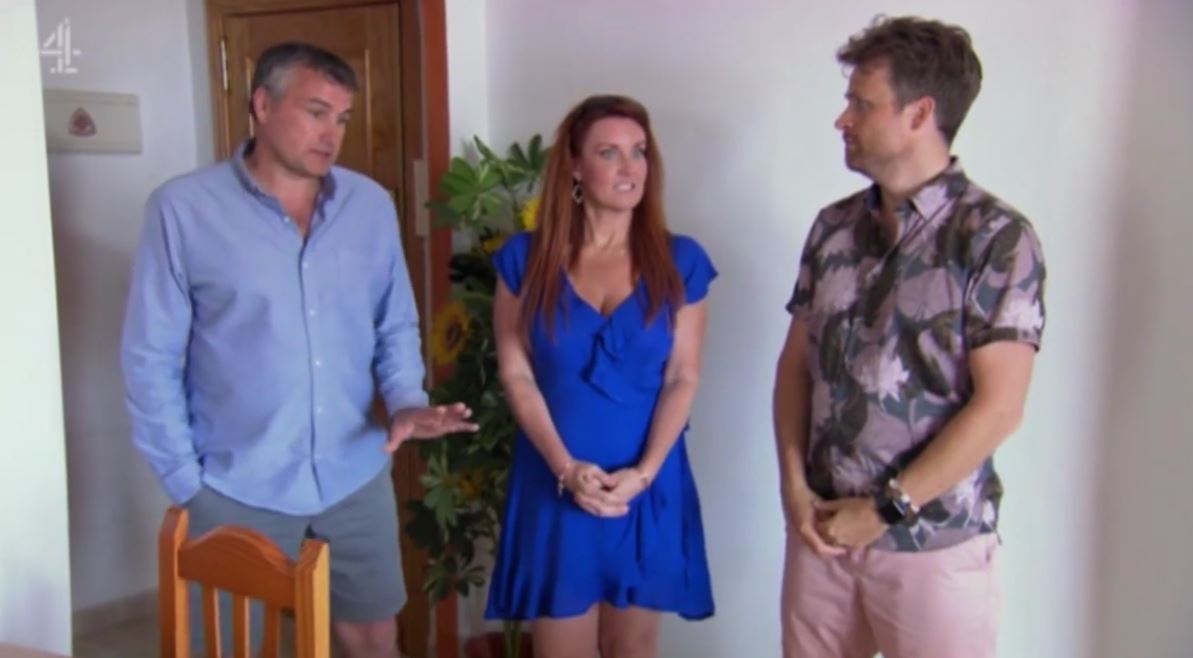 The husband and wife had a budget of £110,000 and were keen to snap up a sunshine abode in Los Alcazares, Costa Calida.

But the hiccup came when Ben tried to show the pair a three-bed apartment in La Manga.

After viewing two previous sites which had failed to ignite their passions, from the offset the pair appeared cautious.

The apartment offered a private balcony over the marina, sea views, parking and a communal pool.

But as they stood outside the building, as Ben encouraged her to "Be honest", Victoria commented: "It is different… it's a block."

She explained: "It has more of a hotel look."

"And I know what you're thinking – that's over-budget.

"Here's the thing – they recently accepted an offer for just over £110,000, it fell through but you could do it within budget."

Encouraging them to keep an open mind, he continued: "Let's see what an apartment block really means from the inside."

As they entered the flat, Ben told the pair: "Let's see if I can change your minds on this one – I would say it's probably the best living space we've seen."

But even as the couple agreed with him and commented on the "great view", Dave shared: "But a downside – the block feels a bit, umm…"

"Not like a holiday home," said Victoria, vocalising her husband's thoughts. "It's more like coming on holiday."

To which a surprised Ben replied: "Really?"

"Yes," confirmed David. "That's the vibe. And we want to make it our own home."

As he took them into the ensuite bedroom, things got awkward as Ben sensed there was no positive reactions from both David and Victoria.

Ben said: "There's nothing about you saying 'yeah this is'. What's going on, come on?"

Hesitating, Victoria offered up: "Um, I mean it is a great apartment."

"Views are great – but it's not for us," David admitted.

To which Victoria replied: "I don't think so" and David confirmed: "No, we'll leave it."

But all was not lost as the property guru managed to find a winner in his fifth offering.

Another three-bed with sea views but this time in Lo Pagan priced at £111,864.

The couple put in an initial offer of £100,000 which was rejected, before they agree to pay the full asking price.

"It feels fantastic," Dave commented as the deal was made.

A Place in The Sun airs weekdays 4pm on Channel 4. 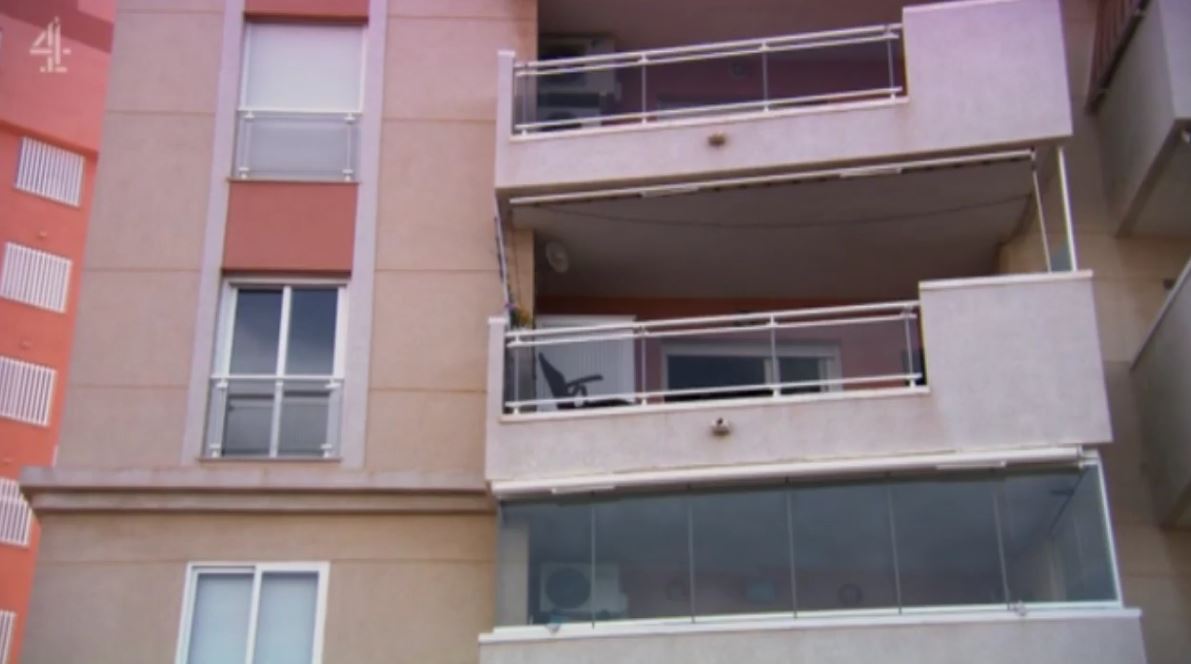 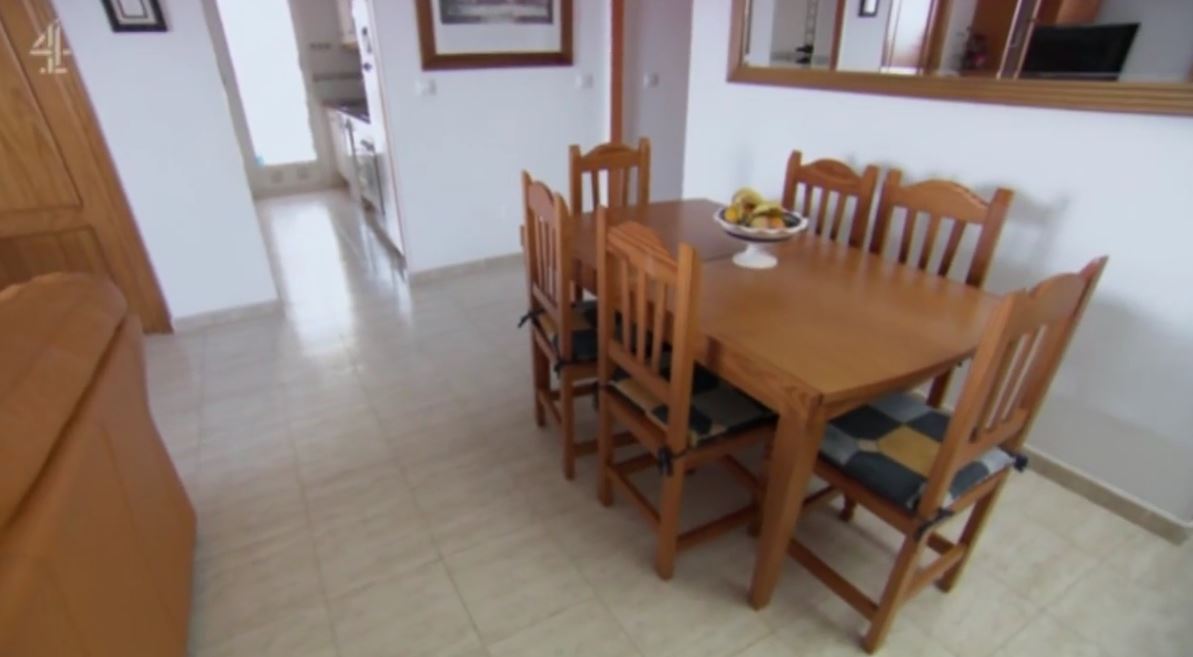 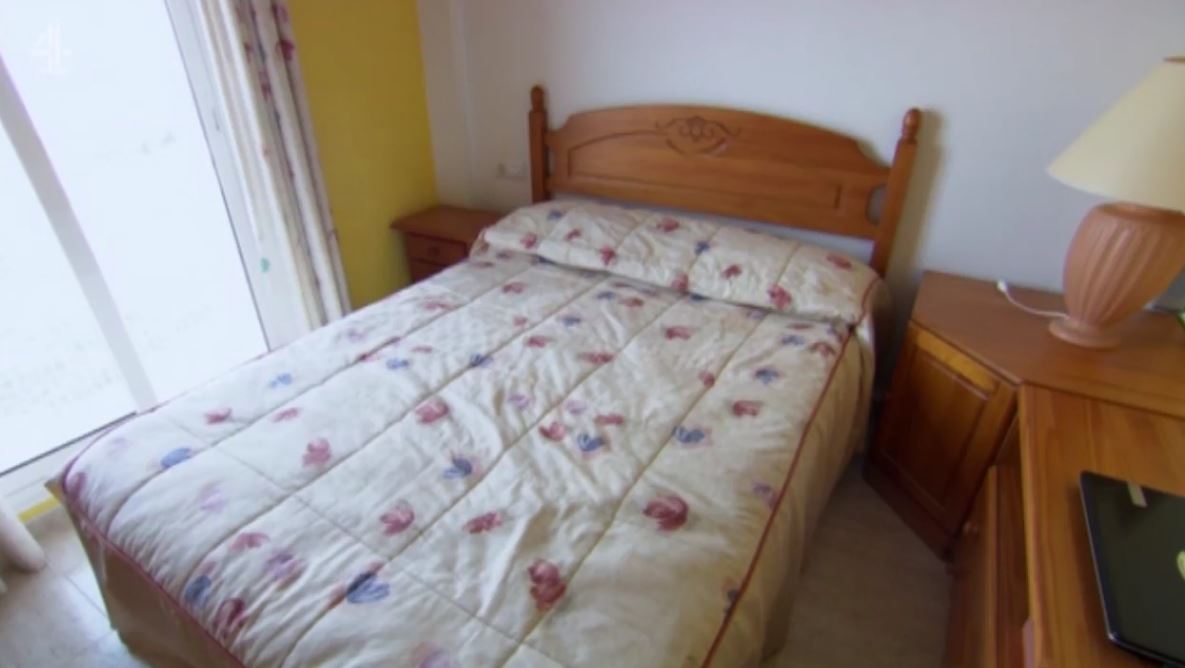