The team behind The Conners is preparing another family comedy for ABC.

Your Complete Guide to Pilots and Straight-to-Series orders

The Disney-owned network has handed a pilot order to Bucktown, a family comedy from Emily Wilson, co-exec producer of the Roseanne spinoff. 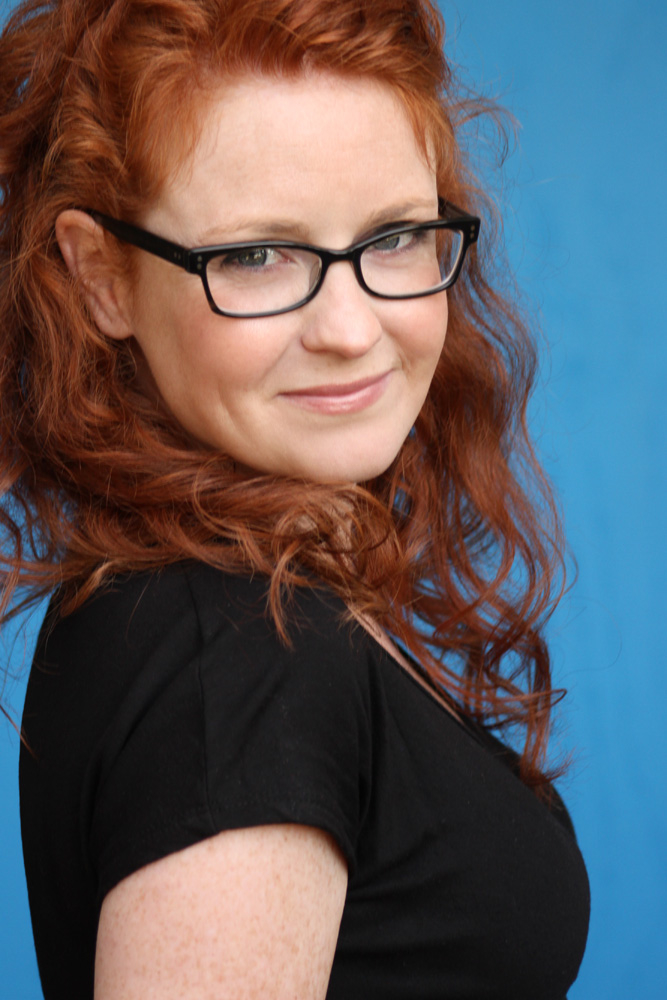 Wilson (left), who has also worked on The Kids Are Alright, The Muppets and Cougar Town, is writing and exec producing the multi-camera comedy, which is exec produced by The Conners pair Tom Werner and Sara Gilbert.

Deadline understands that the project has been in the works in various stages for about five years.

The show follows Amy, who, after being dumped by her boyfriend and kicked out of her apartment on the eve of a big promotion, finds refuge at her mom’s house in the blue-collar neighborhood where she grew up. Amy reconnects with her teenage niece living there due to her sister’s latest rehab stint and resolves to stay when she realizes that her mom and niece aren’t quite equipped to go it alone.

The project, which is produced by ABC Signature, is also exec produced by Marc Provissiero (Pen15), principal at management firm Odenkirk Provissiero Entertainment, and Mandy Summers, who previously worked on the 2018 ABC pilot The Greatest American Hero alongside Steven J. Cannell and Nahnatchka Khan.

It comes as two ABC pilot orders — Work Wife and the Lucy Liu workplace comedy formerly known as Kids Matter Now — have been passed on.