HIT BBC drama Waterloo Road is returning to screens after a six-year break with a familiar face – and brand new teacher. The Sun can exclusively reveal Adam Thomas will be reprising his role but not as bad boy Donte.

Adam, 33, played reckless Donte Charles in the school-based series, from 2006 to 2009, and now he's returning to the show that made him famous. 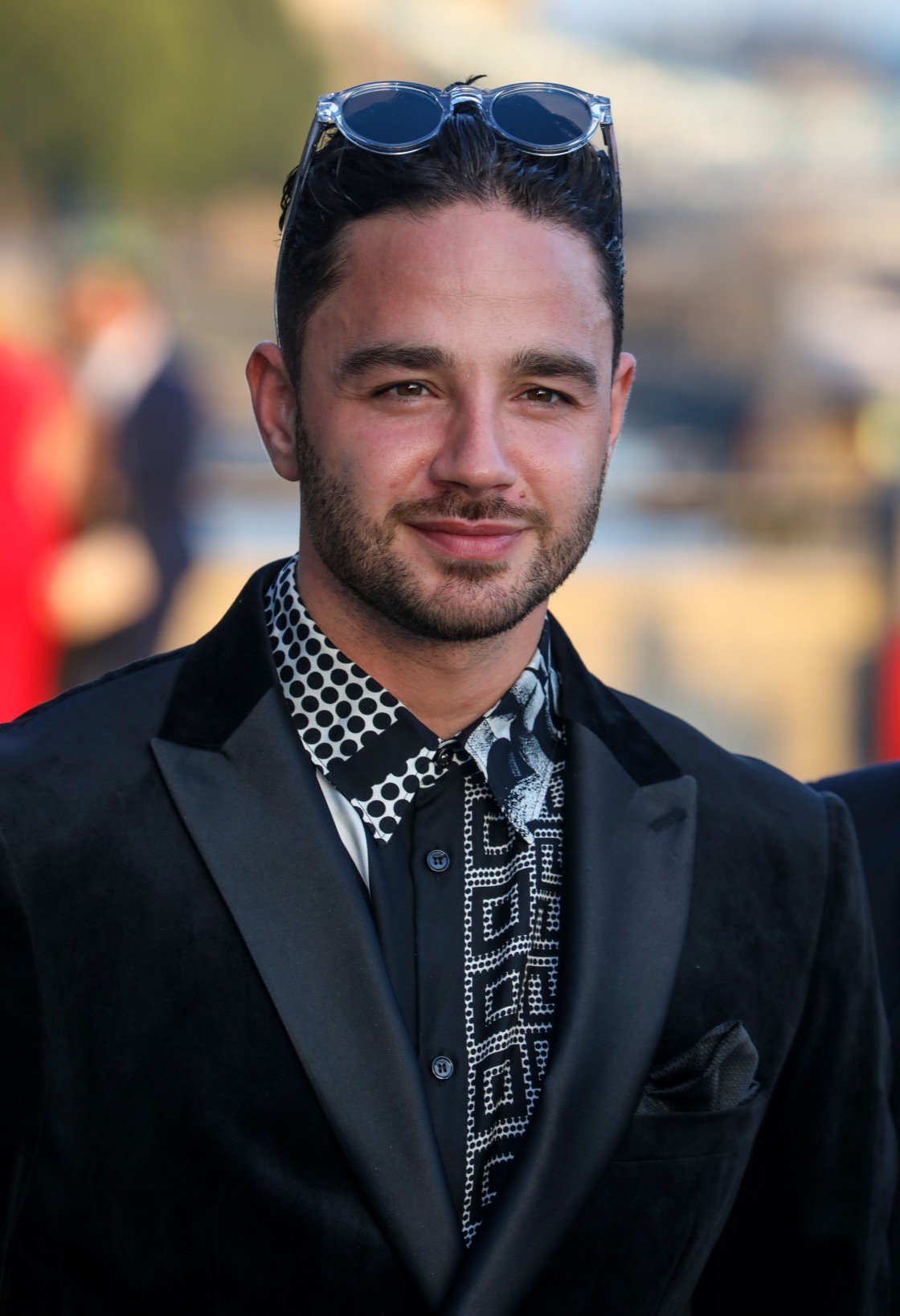 A source said: "It’s been top secret for a while but  Adam is over-the-moon to be going back to Waterloo Road. It's where it all started for him and he was really excited when it was announced the show would be coming back.

"Of course Adam was thrilled to be asked to return and didn't hesitate in saying yes. It's something he's made no secret of and made it clear to bosses he was eager to do. He’s overjoyed it’s finally happening!”

In 2018 Adam told Metro: "I would love nothing more than that [a Waterloo Road revival."That show has such a special place in my heart, as it was my first regular character role.

Teasing the news of the reprisal back in September, the BBC shared on social media: "Psst. We've heard a rumour going around school. Brand new Waterloo Road coming soon!"

It's unclear yet if any of the other original cast will be joining Adam, but earlier this year Chelsee Healy – who played Janeece Bryant – from 2006 to 2012 confirmed she would be more than happy to take part.

She said: "So Waterloo Road Reunion is on the cards. Who is here for it?"

After finding fame on the show, Adam went on to star in Emmerdale as Adam Barton – a role he held from 2009 until he quit in 2018.

In 2016 he took part in I'm a Celebrity, finishing in third place behind winner Scarlett Moffatt and runner-up Joel Dommett. 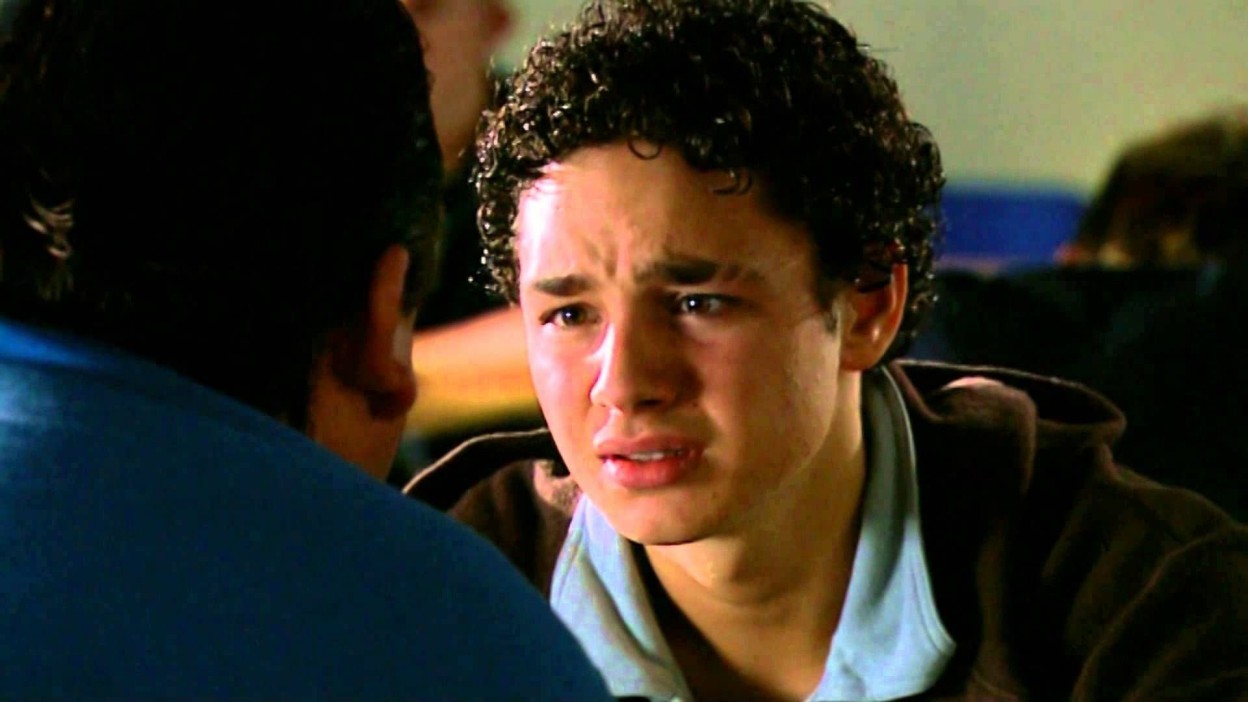