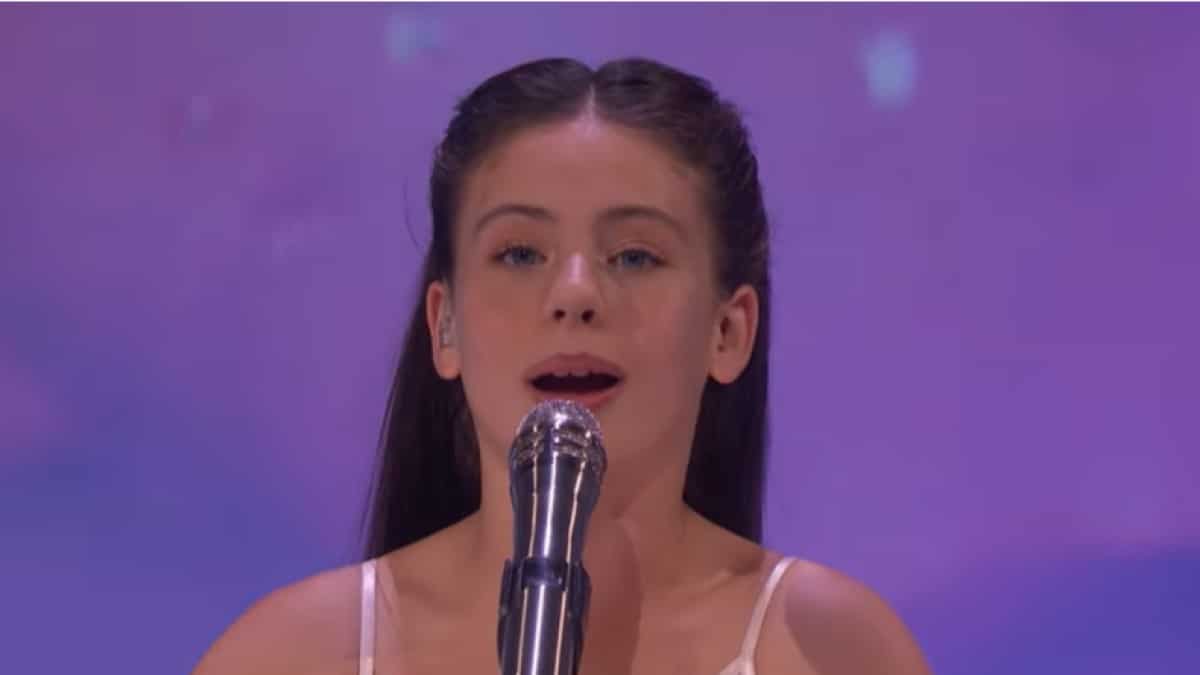 The AGT recap from Tuesday night included Alex Dowis and the other 2019 semifinalists performing in front of the judges. In all, 11 acts would take the stage, but only five of them are going to advance to the next round.

America’s Got Talent guest judge Queen Latifah was on hand to help with reviewing the acts from the September 10 episode. She definitely has the experience within the industry to spot talent and she brought new energy to the panel.

Who would end up joining those five stellar acts in the next round? America would get the chance to start placing votes after the performances began on Tuesday night.

In a moving and emotional tribute to first responders, blacklight painter Alex Dowis presented what is shared in the video below. He is remarkable.

Marcin Patrzalek performs ‘Shape of You’

Guitarist Marcin Patrzalek is a special musician, but it may work against him that he doesn’t sing during his remarkable playing. His performance was spectacular to watch on the stage, though.

Emanne Beasha — ‘Everything I Do I Do It For You’

The beautiful voice of 10-year-old Emanne Beasha sang an operatic version of the Bryan Adams classic “Everything I Do I Do It For You.” She brought the house down.

Ryan Niemiller gets another standing ovation

Comedian Ryan Niemiller keeps impressing the America’s Got Talent judges and the audience, but he needed to keep his streak alive of winning over America as well. With the set below, he earned another standing ovation.

Voices of Service close out the AGT recap for 2019 semifinalists

It was another strong night for Voices of Service, as they performed “Choke” by OneRepublic. The vocal group may have just had the best showcase of their talent on the stage with this one.

Everything is now in the hands of America, as that’s who will decide which of these five acts advance to the 2019 AGT Finals. If you miss out on voting overnight, make sure to take part in the Dunkin’ Save Vote which takes place live during the September 11 results show.