AMBER Gill's pal says the Love Island star will "rip Michael a new a***hole" after he dumped her during last night's episode.

Michael coupled up with Joanna after they hit off while Amber was in Casa Amor – and now Amber's been left single. 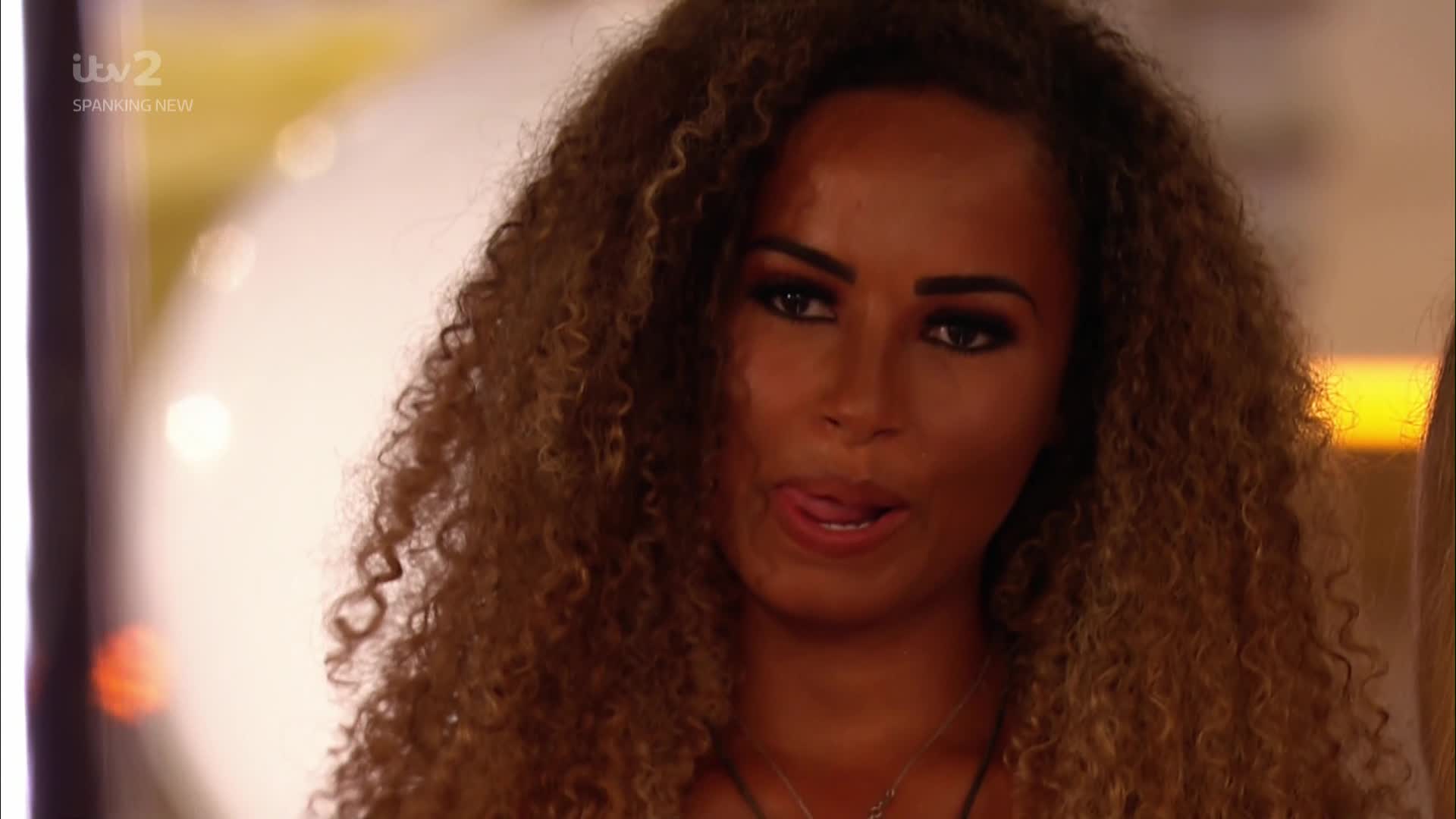 The friend running Amber's Twitter lashed out at Michael for his treatment of Amber.

They wrote: "As one of Amber’s friends, that was hard for me to watch. It’s not nice to see your friend in pain and biting their tongue not knowing what to say. But it looks like tomorrow Amber and Anna rip him a new a***hole, so it’s all good."

"Wouldn’t trust Michael the firefighter to save me from a burning building… might change his mind halfway through, say I’m too young, and leave me there!"

Michael left Amber's fans raging earlier in the episode when he snogged Joanna and admitted to the boys: "I found me head, it's firmly back on me shoulders." 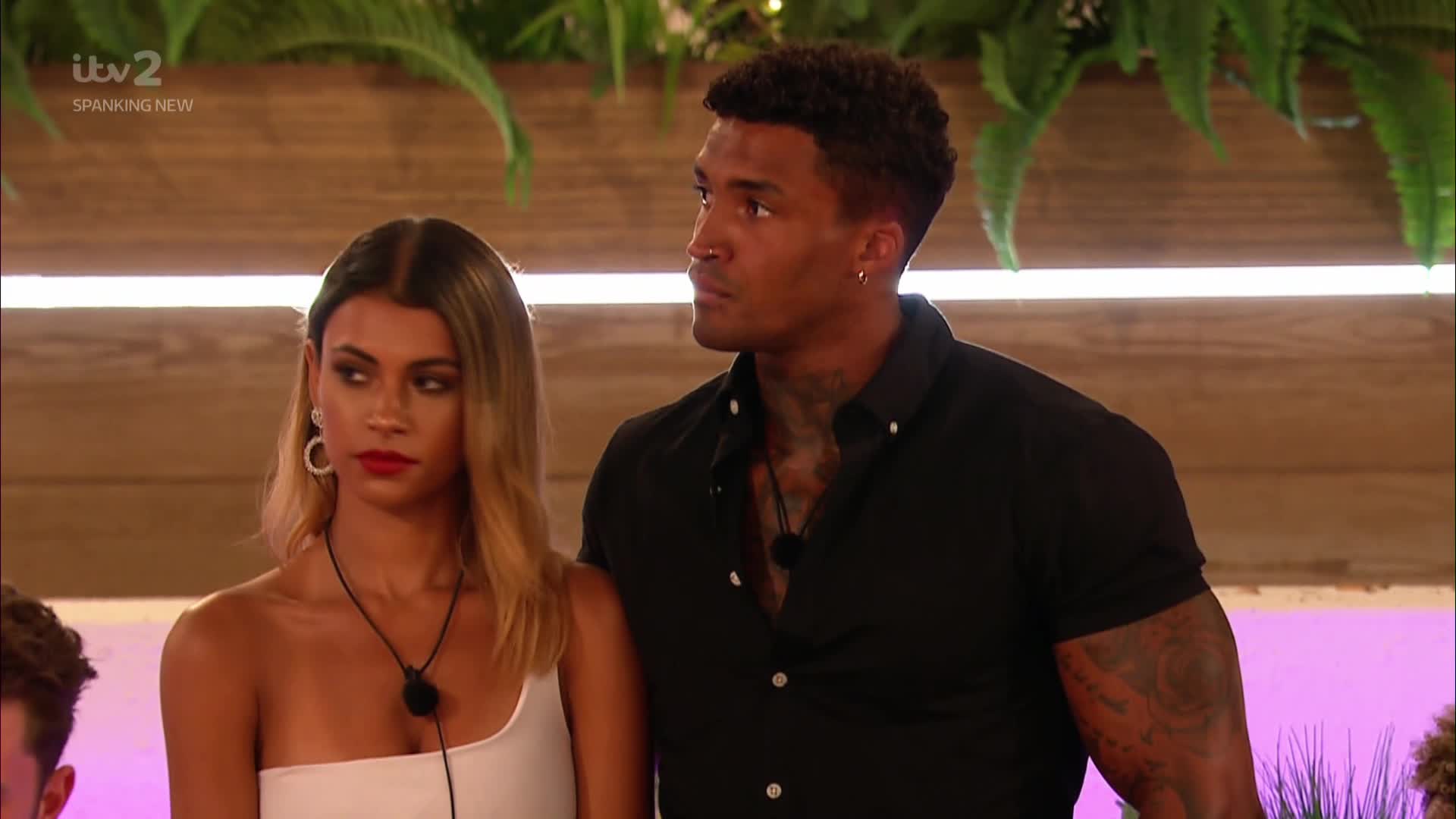 He called Joanna a "ten out of ten" after they giggled and flirted up a storm on the sofas outside before smooching.

In a first look at tonight's episode, Anna and Amber can be seen having a furious bust-up with Michael who brands them pathetic while clutching a glass of wine.

Throughout Michael's speech in last night's dumping Anna could be seen rolling her eyes and even mouthed "what the f**k?" as Michael chose to recouple with stunning Joanna Chimonides. 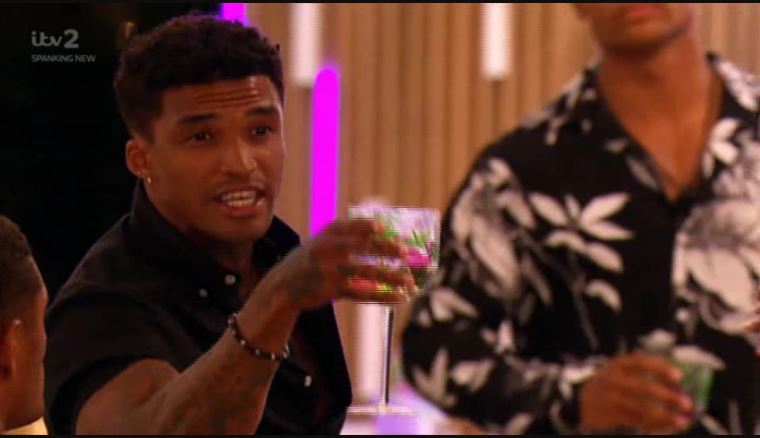 Viewers were baffled by her reaction though, taking to Twitter to highlight the similarity between Michael's actions and her own.

One wrote: "Anna is a hypocrite!! Dumps Jordan but Michael can't do it to Amber 🤔 #loveisland.

Another retweeted ex-islander Chris Hughes and added: "Anna is the fakest in the house. Immature disrespectful hypocrite.

"Michael done the right thing n I think he made a mature decision. Anna and Amber should be addressed for bullying and intimidation. #loveisland."