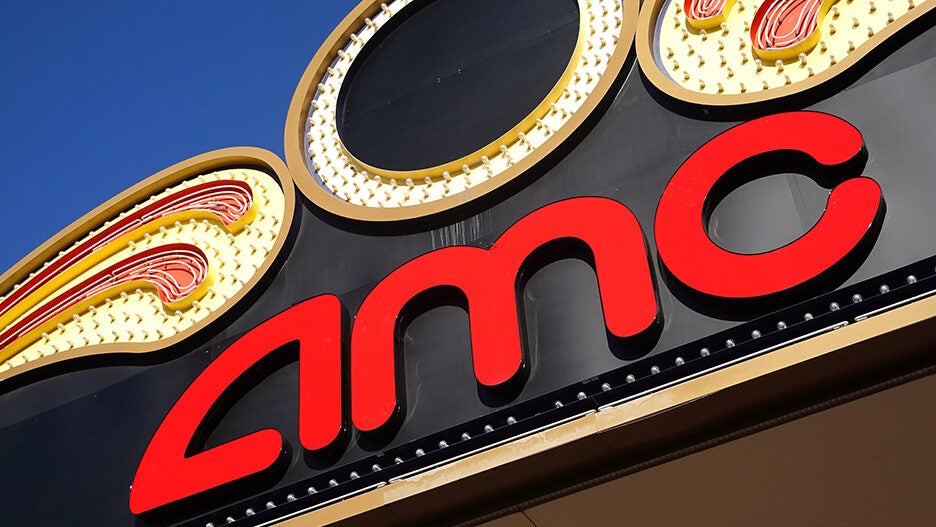 AMC Theaters announced on Monday that it has completed a purchase of the multiplexes at the Grove in Los Angeles and the Americana in Glendale, both of which were previously owned by Pacific Theatres.

The acquisition comes as the chain has moved to expand its circuit amidst a rapid surge in its stock price fueled by meme traders. While the chain’s stock price has fallen from its all-time peak of $62/share at the start of June, it is still currently holding at $34/share, a level that prior to the recent spike was last reached at the end of 2016.

That hunt for new multiplexes made AMC a natural fit for the Grove and Americana. In April, shortly after Pacific Theatres and its premium sister chain ArcLight Cinemas announced bankruptcy, real estate magnate Rick Caruso announced that his company would search for a new chain to operate the cinemas, as they are anchor businesses that bring customers to shops and restaurants at the two malls.

While the 14-screen Pacific Grove and the 18-screen Pacific Glendale at the Americana both saw their numbers decline prior to the pandemic, both ranked among the top 20 highest-grossing cinemas in 2019 with a combined $23.8 million in ticket revenue.

“The Grove and The Americana at Brand theatres are among the most successful theatres in the greater Los Angeles area, and we look forward to delivering the high-quality experience for guests visiting these theatres that AMC is known for in the Los Angeles area and nationally,” AMC CEO Adam Aron said in a statement. “AMC is proud to be expanding in the movie-making capital of the world. And we are eager to get started as soon as possible, showcasing for our guests at these two theatres the exciting lineup of movies scheduled throughout the rest of 2021.” 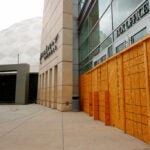 “Nothing can replace the movie-going experience. Even with the advancement of technology bringing content to us in the comfort of our homes, going to the movies remains an important part of our lives because nothing can ever replace the shared experience of being in a movie theater. Simply put, some movies are made to be enjoyed together,” added Caruso.

AMC aims to reopen the multiplexes next month and is in talks with property owners for other locations shuttered by Pacific and ArcLight for potential acquisition.