The cast of “Everything Everywhere All at Once” truly is living up to its name.

Michelle Yeoh, Ke Huy Quan, and Stephanie Hsu, who starred as a first generation family in the Daniels’ A24 award-winning film, reunite onscreen for upcoming Disney+ series “American Born Chinese.” Based on Gene Luen Yang’s graphic novel of the same name, “American Born Chinese” is adapted by Kelvin Yu for the streaming platform.

The series follows Jin Wang (Ben Wang), the son of Chinese immigrants who struggles with assimilating in the U.S. Jin escapes into fantasy realms to grapple with his emotions and encounters spiritual creatures like Guanyin, the goddess of mercy, played by Yeoh.

“On a visceral level, I’m a superhero fan,” author Yang told Entertainment Weekly after having written comics for both DC and Marvel. “At the heart of the superhero genre is this blending of the fantastic and the mundane. I think that really reflects the Asian-American experience in particular, and the immigrant child’s experience in general. Many of us feel like we live in between two different worlds. For me, when I was a kid I spoke one language at home and another one at school. I have one name at home and another one at school. I lived under two different sets of cultural expectations.”

“There were meetings with Marvel about ‘Loki’ that we didn’t even take,” Daniel Scheinert said at the 2022 SXSW Film Festival.

Co-director Kwan added, “We were trying to make our own multiverse movie. No, the meeting was set, and we went, but by the time we went we said we probably weren’t going to do it. We were trying to shoot our own movie at the same time…They were trying to do sci-fi Douglas Adams style [for ‘Loki’]. It was kind of scary getting those offers and being like, ‘Dammit, this is what we’re working on!’”

Check out the first look at “American Born Chinese” below. 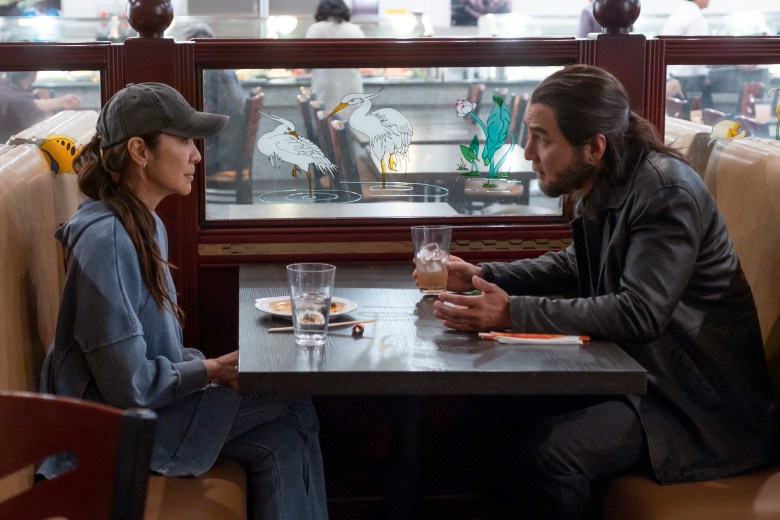 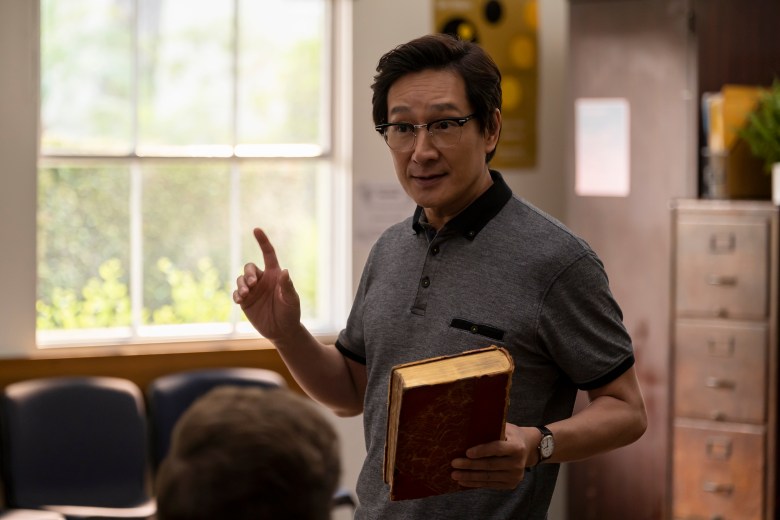 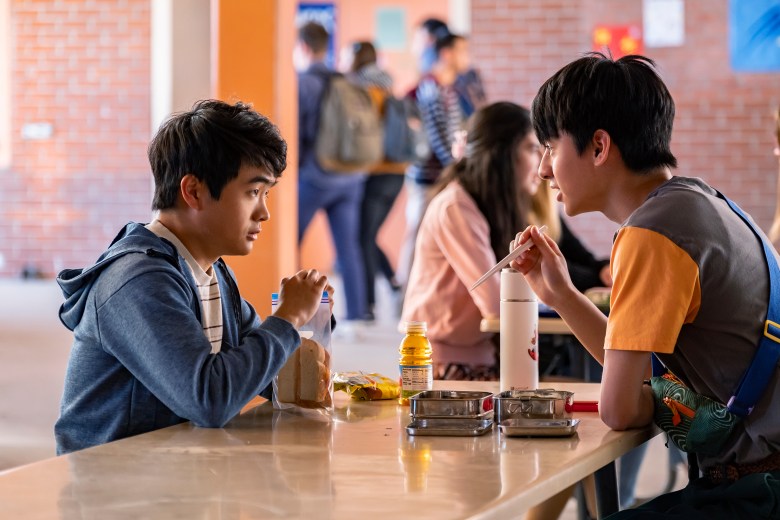