The 11th installment of FX’s American Horror Story franchise is set for a fall premiere. FX has slotted Wednesday, October 19 for the debut of AHS: NYC. The announcement also is a confirmation of the title and the season’s focus on the Big Apple. The first two episodes of the 10-episode season will drop at 10 PM ET/PT on FX and will stream the next day on Hulu. They will be followed by two episodes each Wednesday for four subsequent weeks. FX also released the key art below.

Created by Ryan Murphy and Brad Falchuk, American Horror Story is an anthology drama that has redefined the horror genre with various installments featuring a creepy asylum, a coven of witches, a traveling freak show, a haunted hotel and the apocalypse itself.

The Emmy and Golden Globe winning franchise, the longest running hour-long series in FX’s history, has aired 10 installments and been renewed through a 13th installment. 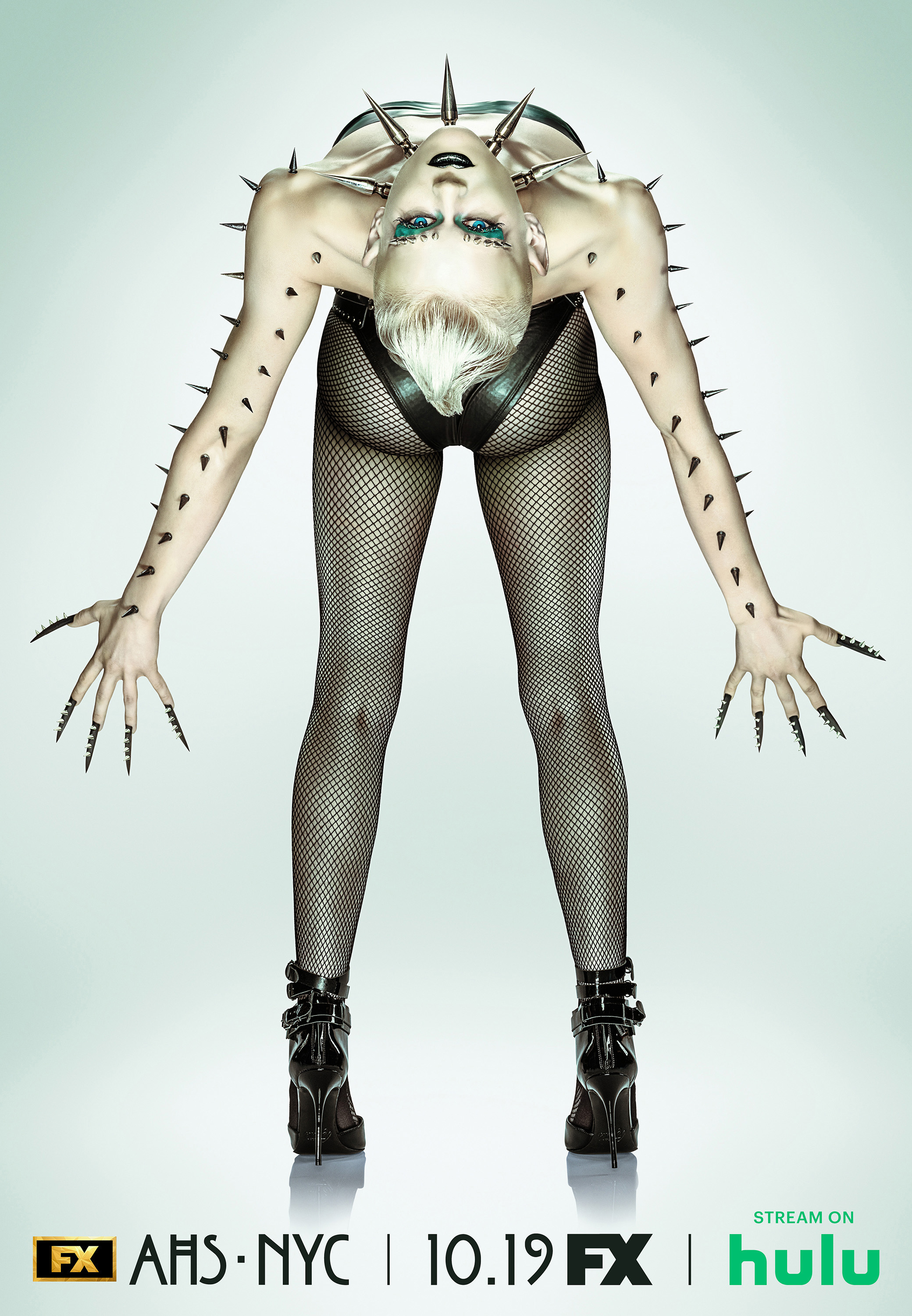 SAG-AFTRA To Pursue Pay For Auditions Under Specific Circumstances

WB Discovery CEO David Zaslav On Rumored Merger Talks: “We Are Not For Sale”