Coming off the back of her success as a corporate lawyer in The Undoing, Rabe has had little time to rest between gigs.

Rabe who has appeared in every season of American Horror Story so far, revealed filming season 10 was already underway.

Rabe first appeared on AHS as the ghostly socialite Nora Montgomery in Murder House, then she played Sister Mary Eunice in Asylum and Freak Show. In Coven and Apocalypse, Rabe played the hippie witch Misty Day and in Hotel played the ghost of serial killer Aileen Wuornos . 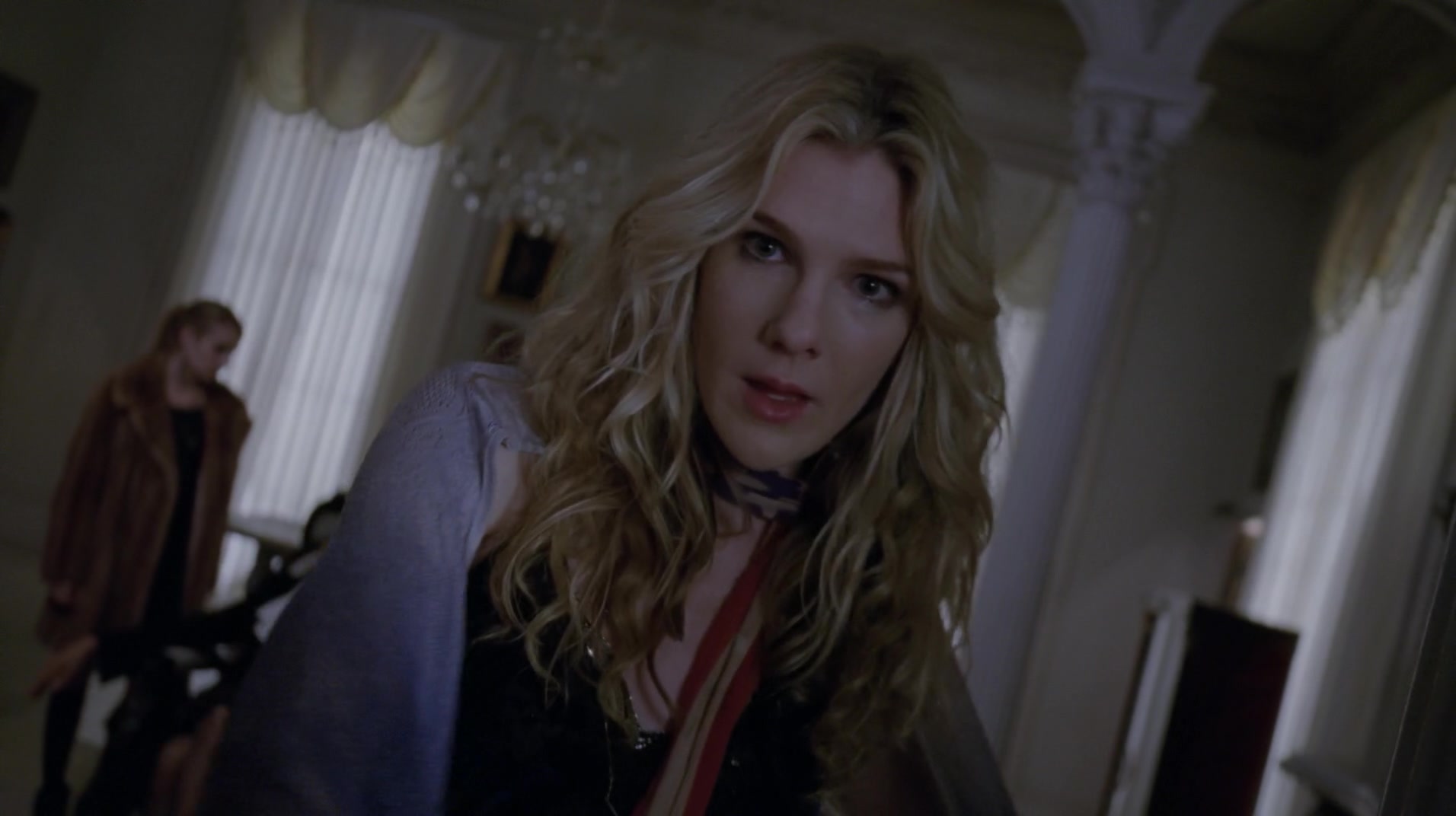 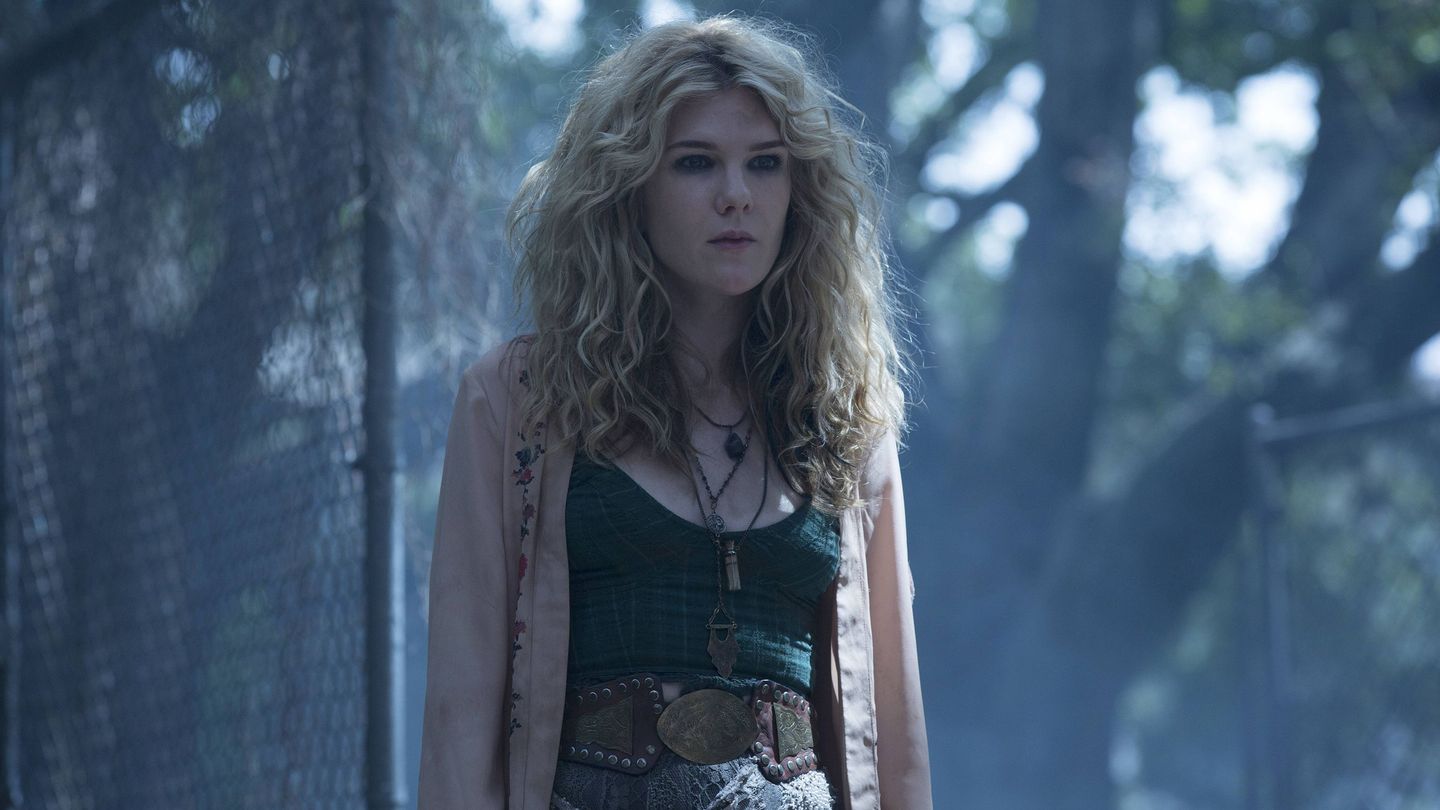 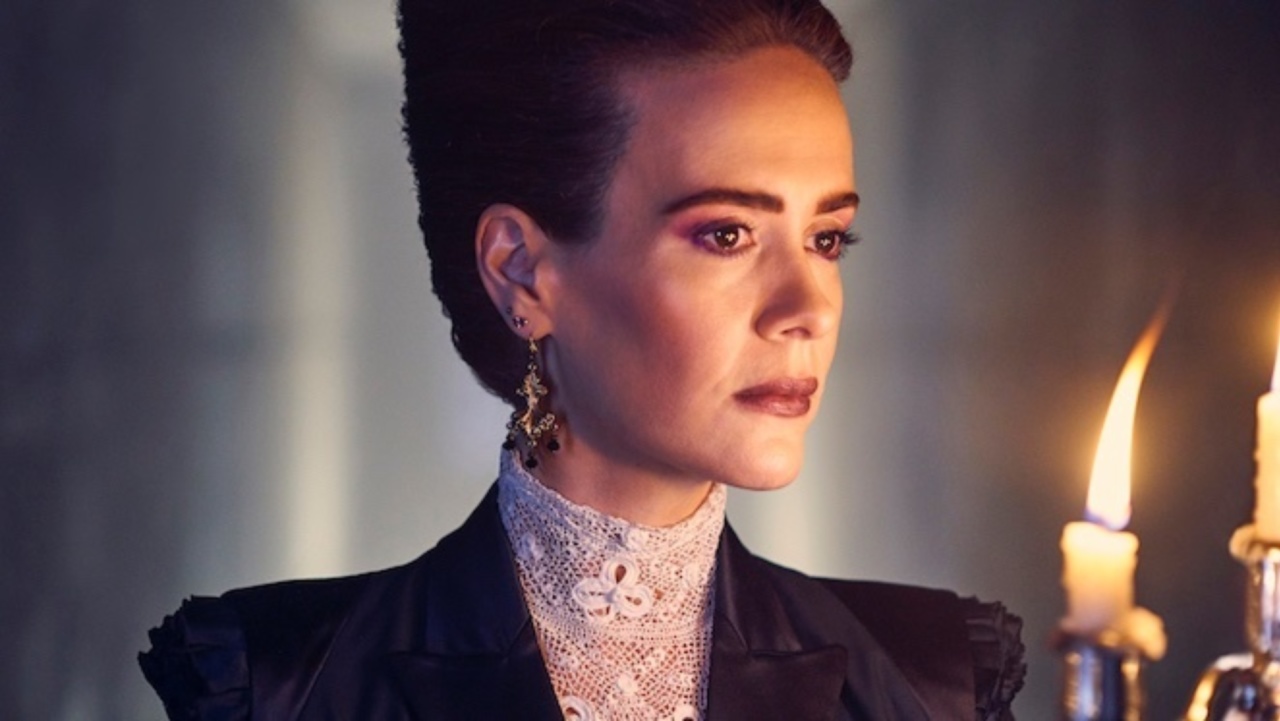 She portrayed Shelby Miller in Roanoke, a victim of a colonial haunted house and then in 1984, Rabe played a vengeful ghost called Lavinia Richter.

When pressed to reveal clues about the upcoming season, the blonde actress remained tight lipped.

"I know there are things that have already been said that I can just say again, but you already know them. And there's nothing new that I can say. 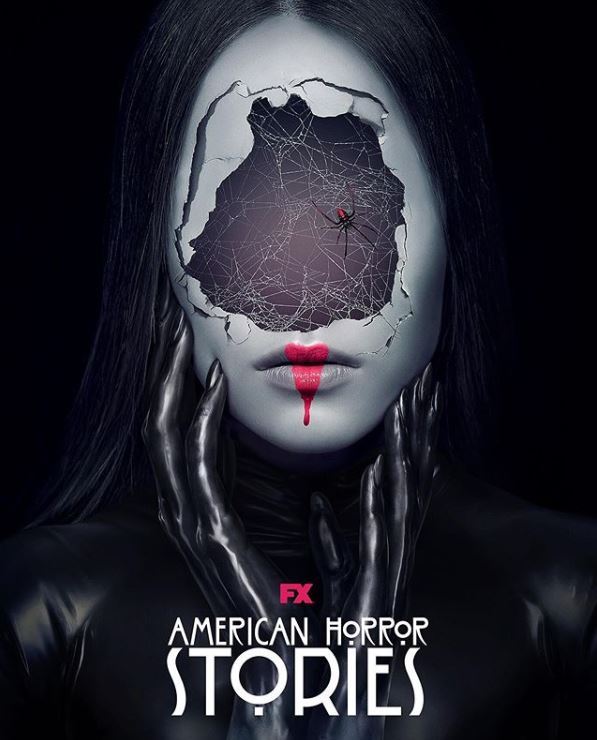 The acclaimed anthology series has kept its social media followers on the edge of their seats with all manner of hints about the theme of the next series.

Last month, the account shared an image of a gaping mouth with razor sharp fangs, pale skin and red lipstick.

At the time fans took this as proof that the new episodes would either be about vampires or sirens – but those theories may need a rethink after a brand new poster was shared. 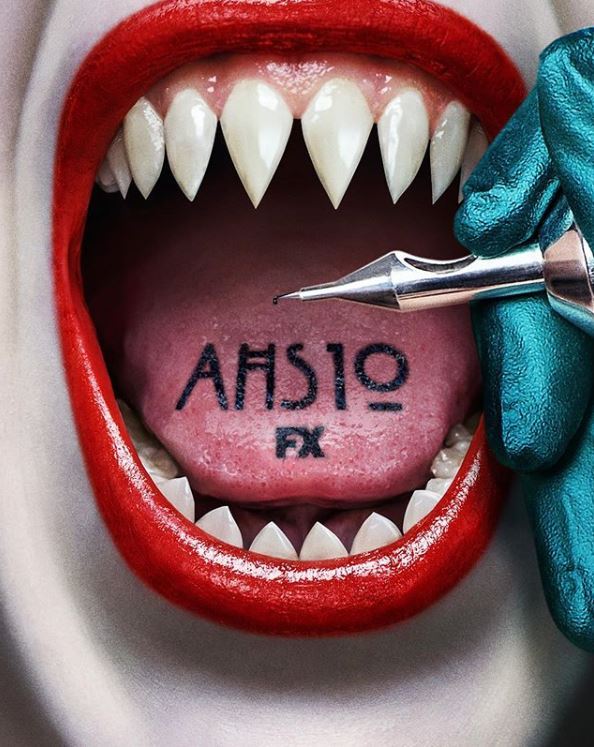 The latest shot shows a silhouetted woman with her face peeling off, exposing spiders scurrying across a cobweb underneath.

Her hands are clutched to her cheeks and a blood looks to be dripping down the centre of her lips.

It was playfully captioned: "You didn’t think that was it, did you?"

Show boss Ryan Murphy kickstarted speculation about the upcoming theme in September when he posted a picture of a set of fangs.