AFTER a difficult season dealing with injuries and the pandemic, America's Got Talent is back.

This season will welcome back last seasons judges and a live audience. 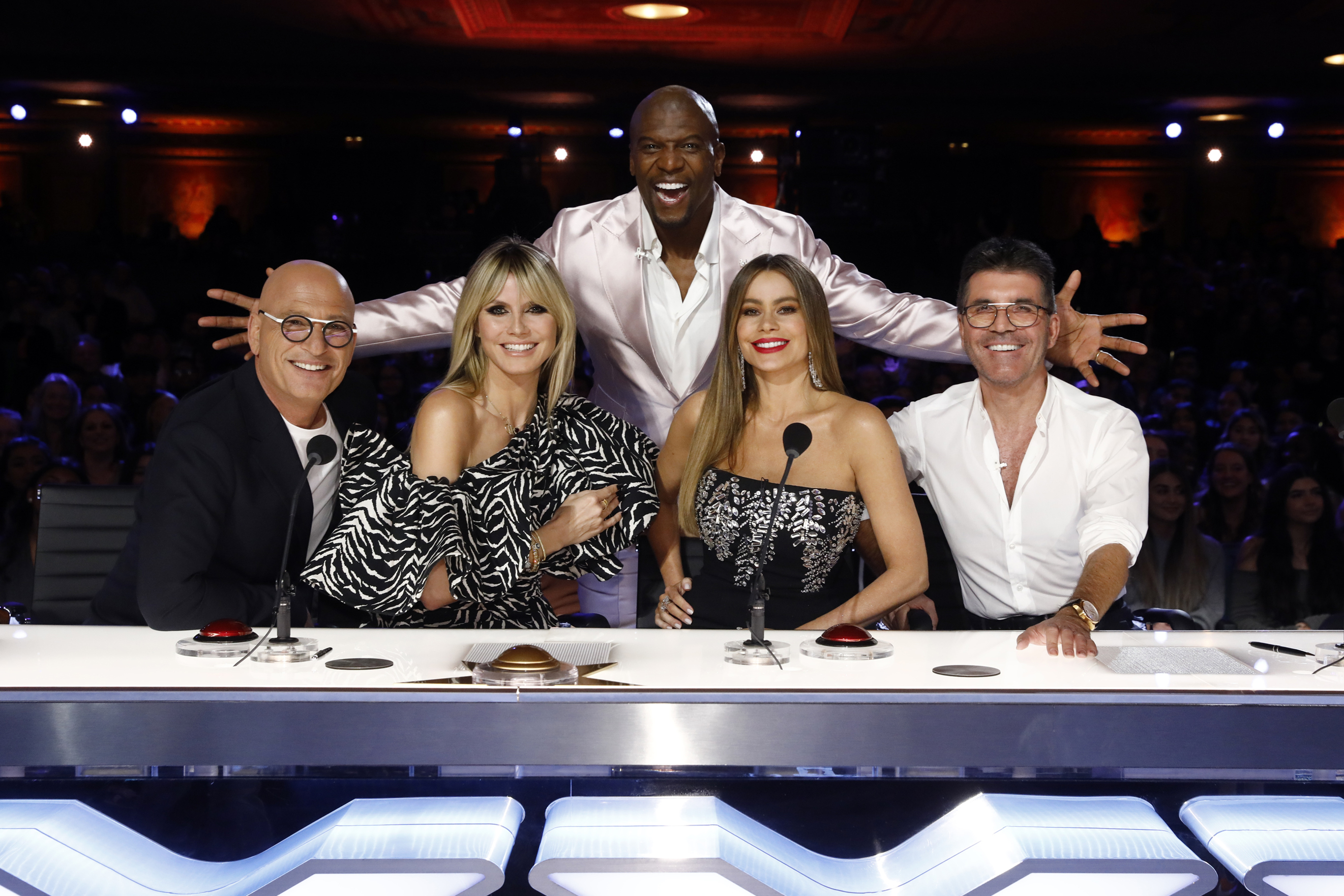 America's Got Talent 2021: What time is it on tonight?

The show will air auditions throughout July, with live shows beginning in August.

A winner will be named in September 2021.

How can I watch America's Got Talent?

America's Got Talent airs on NBC and streams on Peacock.

The show will also stream on Hulu.

Who is judging this year?

Terry Crews will also be back as host to lead us through this season.

Simon Cowell is the show's creator and has hosted for the last five seasons.

Klum and Mandel have hosted several seasons on and off while Vergara is returning for the show for her second season. 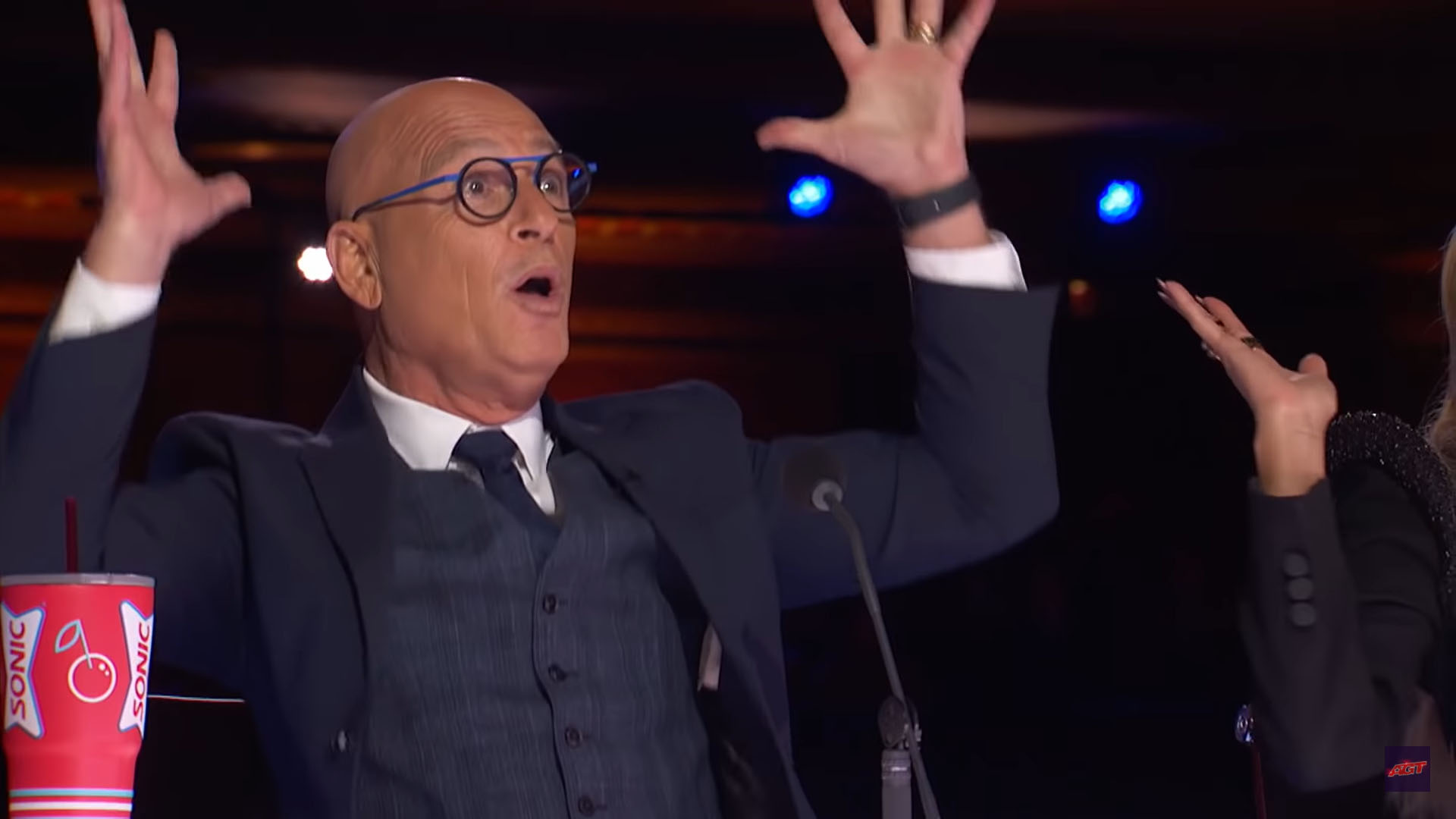 Mandel recently opened up about doing the show while navigating the pandemic last year, "It was really precarious, but at the same time, those moments that we got to spend time together and produce the show were the highlights for me."

"Those are the little sparks of light in this horrible year — doing AGT."

The show also struggled with production when Cowell had to take a hiatus due to a back injury.

How did Simon Cowell get injured?

Cowell took a mid-season hiatus last August due to an electric bike accident that broke his back.

He was immediately taken into a five-hour surgery which led to a long and difficult recovery.

The show welcomed him back to his seat on the panel in March after several weeks of recovery.

But Cowell is now feeling great, "I've got to be honest with you, it wasn't that bad actually breaking your back."

"I mean it wasn't great for 3-4 weeks but after that you get through it. I had to do so much exercise now. I actually feel better than I did before the accident."