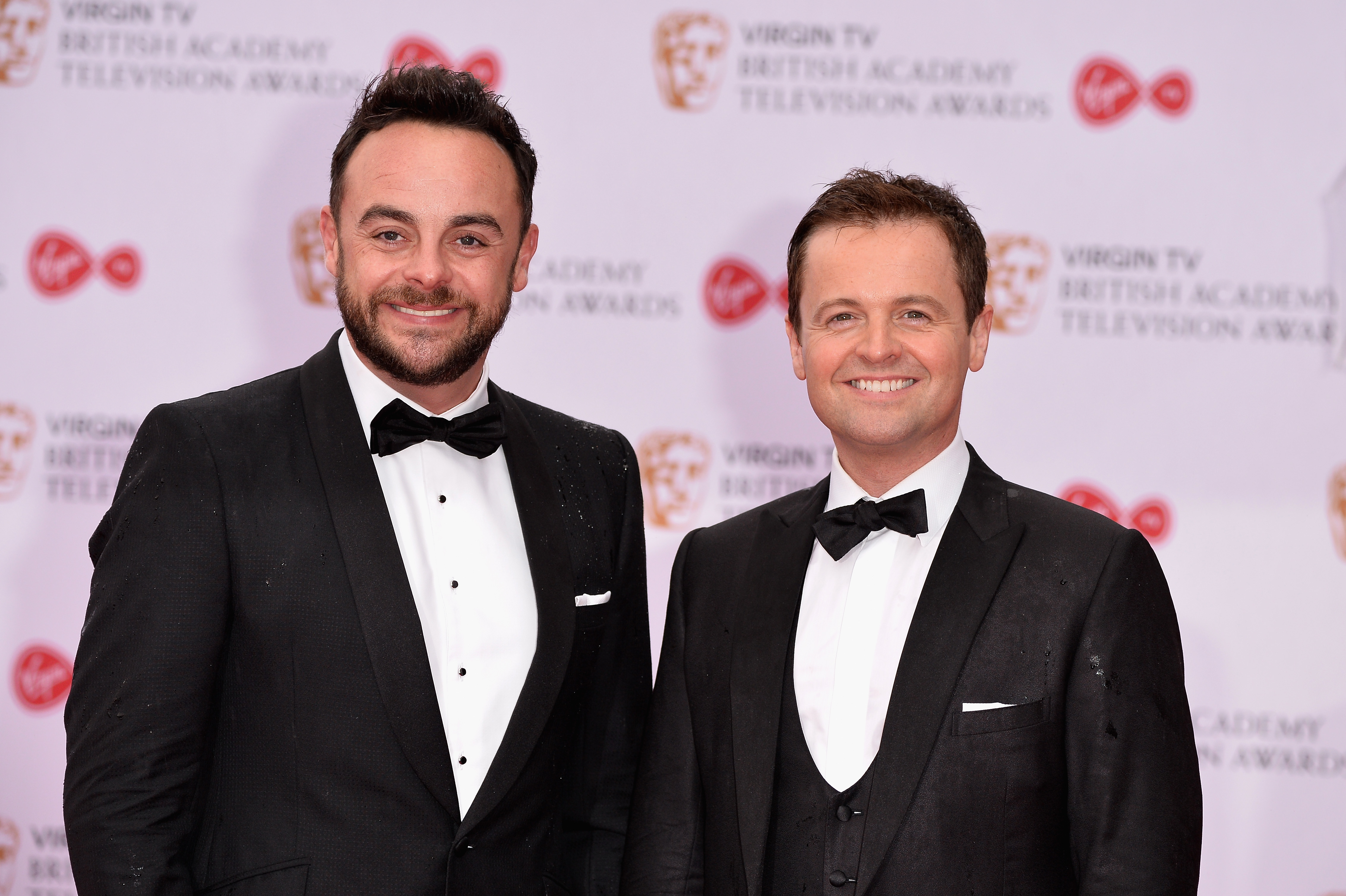 Ant McPartlin and Declan Donnelly have spoken about their new programme Limitless Win, admitting they feared ‘bankrupting’ ITV with the new game show.

The TV presenters will front Ant and Dec’s Limitless Win on Saturday nights across five hour-long episodes in the new year.

The thrilling format offers contestants an endless money ladder, which they must climb by answering questions correctly. However if they push their luck too far they risk crashing out of the game and losing everything.

Ant and Dec begin the series on January 8, and they were initially concerned about costing ITV a huge amount of money after more than 40 test run contestants won at least £1million each.

‘We had sleepless nights beforehand and we thought, “Are we gonna bankrupt ITV?” because there is no limit on what you can win,’ Ant said to The Sun.

‘(Director of Television) Kevin Lygo was sweating when we pitched this.’

Dec added: ‘We said, “If it comes to it can we cancel Tipping Point and The Chase?” It’s exciting as people could win £5million. But we are OK at the moment.’

Ant went on to say: ‘Thankfully we are insured.’

The long time presenting duo also front Britain’s Got Talent, I’m A Celebrity…Get Me Out Of Here! and Ant and Dec’s Saturday Night Takeaway.

Elsewhere, Ant and Dec took the opportunity to celebrate their House of Commons shoutout on I’m A Celebrity… Get Me Out Of Here! after the scorching dig they made at Boris Johnson.

The presenting duo recently made a not-so-subtle swipe at the Tory leader hours after footage was released of the politician’s former press secretary Allegra Stratton answering questions about an alleged party at Downing Street in December 2020 during a mock press conference.

The pair referenced Mr Johnson, with Dec quipping that he was the Prime Minister ‘for now’.