ANT and Dec's Saturday Night Takeaway is returning this weekend and the first look shows Harry and Jamie Redknapp "losing the plot" in a hysterical Get Out Of Me Ear.

The game involves the presenting duo speaking into a celebrity's concealed earpiece to give them various tasks to do in front of members of the public. 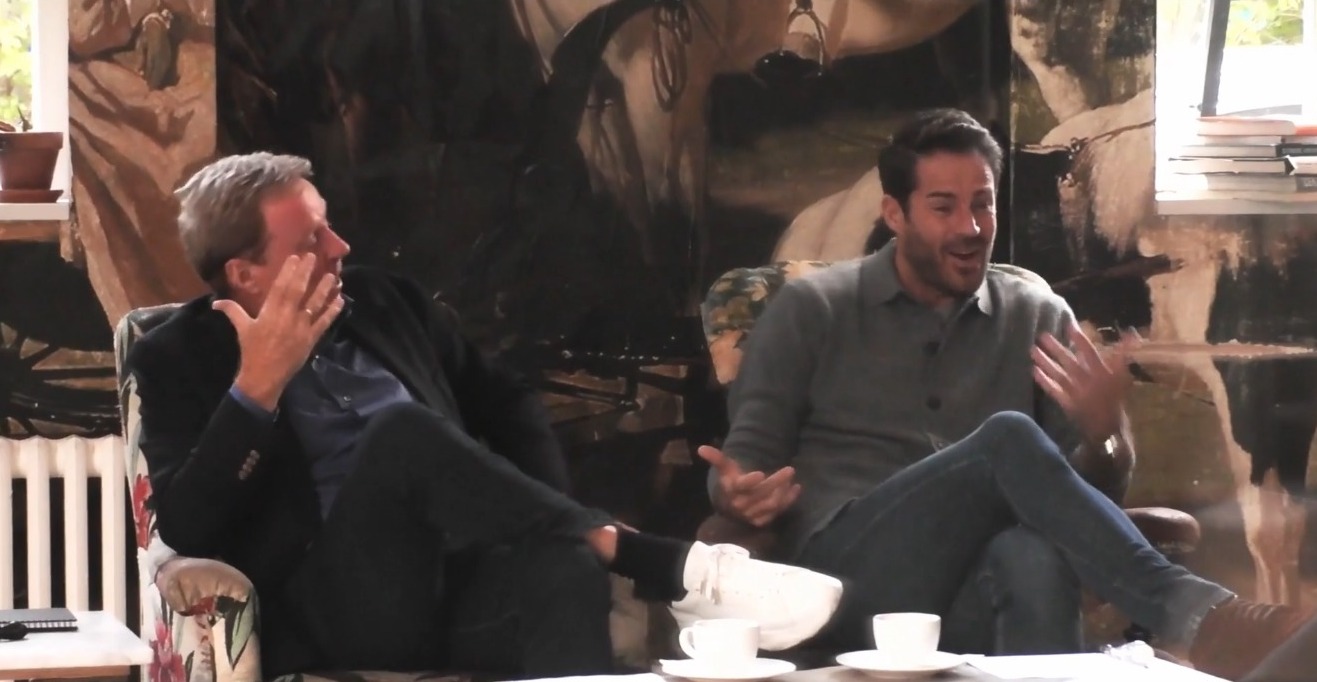 The father-son ex-footballers headed undercover for a meeting with a transport manager for their recycling firm.

Ant and Dec try to get Harry and Jamie to bring the manager into their restaurant project – but they begin to speak in football puns.

Harry was told to say: "If we try and get you from the firm you're with now, do you think they'll be a transfer fee involved or?"

However, the comment sent Jamie over the edge – and he spit out his tea. 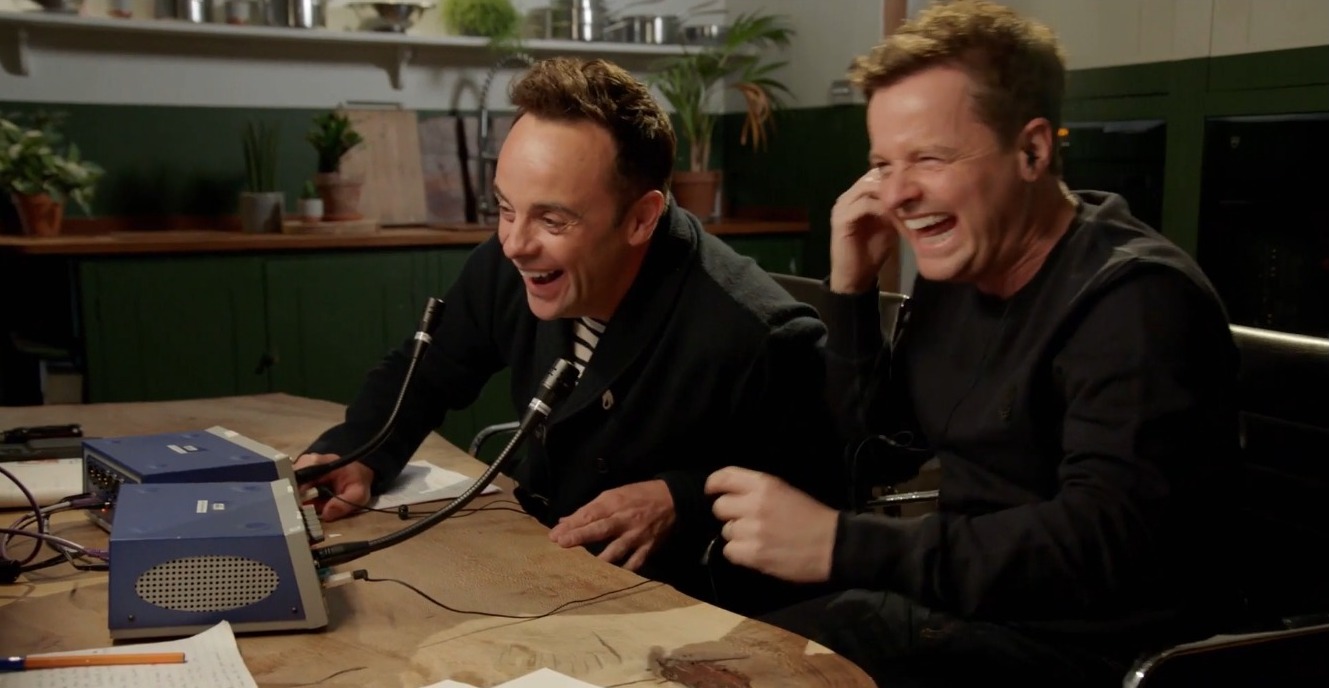 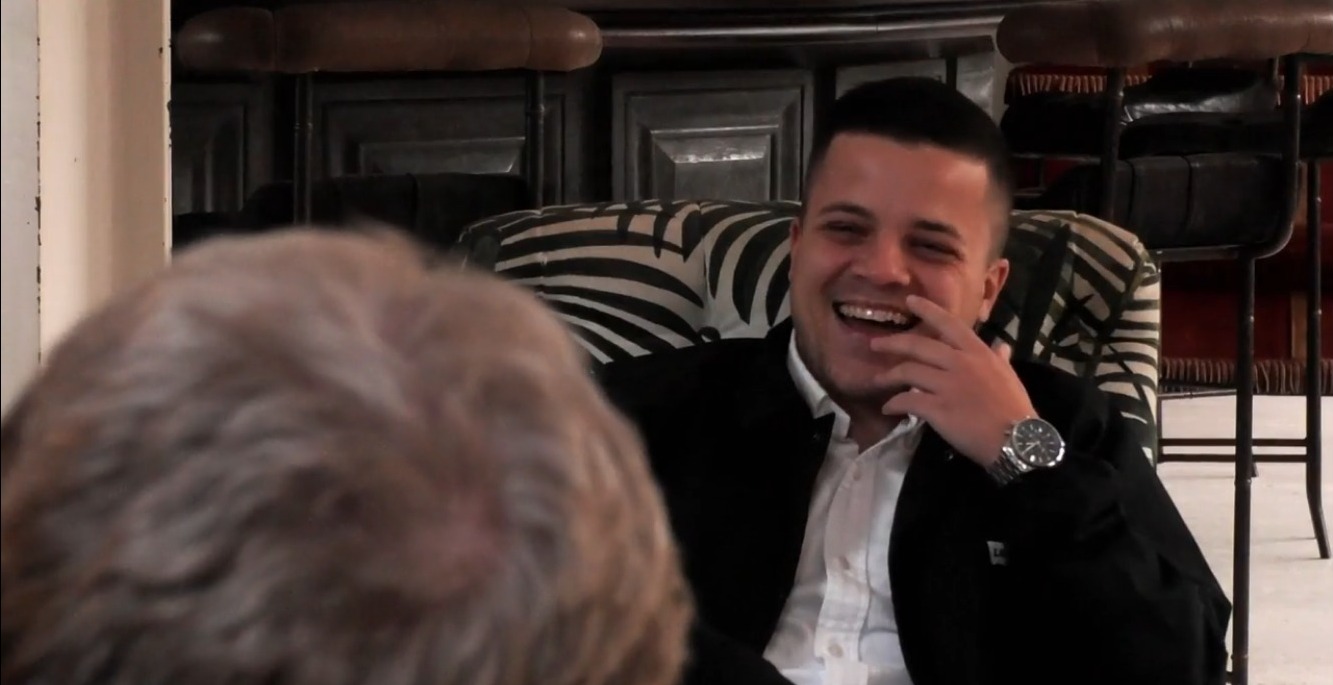 "So you're a free transfer?" Harry says to their guest.

Jamie keeps laughing and says: "He has to equate everything to football. It's the only way we can do it with him."

But Harry continues: "If we had to pay a fee, what would we be talking? A couple of million? Two million?"

Saturday Night Takeaway is returning this week, with Geordie duo filming in front of a studio audience.

Last year’s show was one of the first television productions to be affected by the coronavirus pandemic, with the final three shows ditching audiences.