ANT McPartlin is back on board for I’m  A Celeb this year — but has to brave snow and ice as he returns to  the Australian jungle.

He  and TV sidekick Dec Donnelly, both 43, star in a tongue-in-cheek promo film  called Two Men and a Boat. 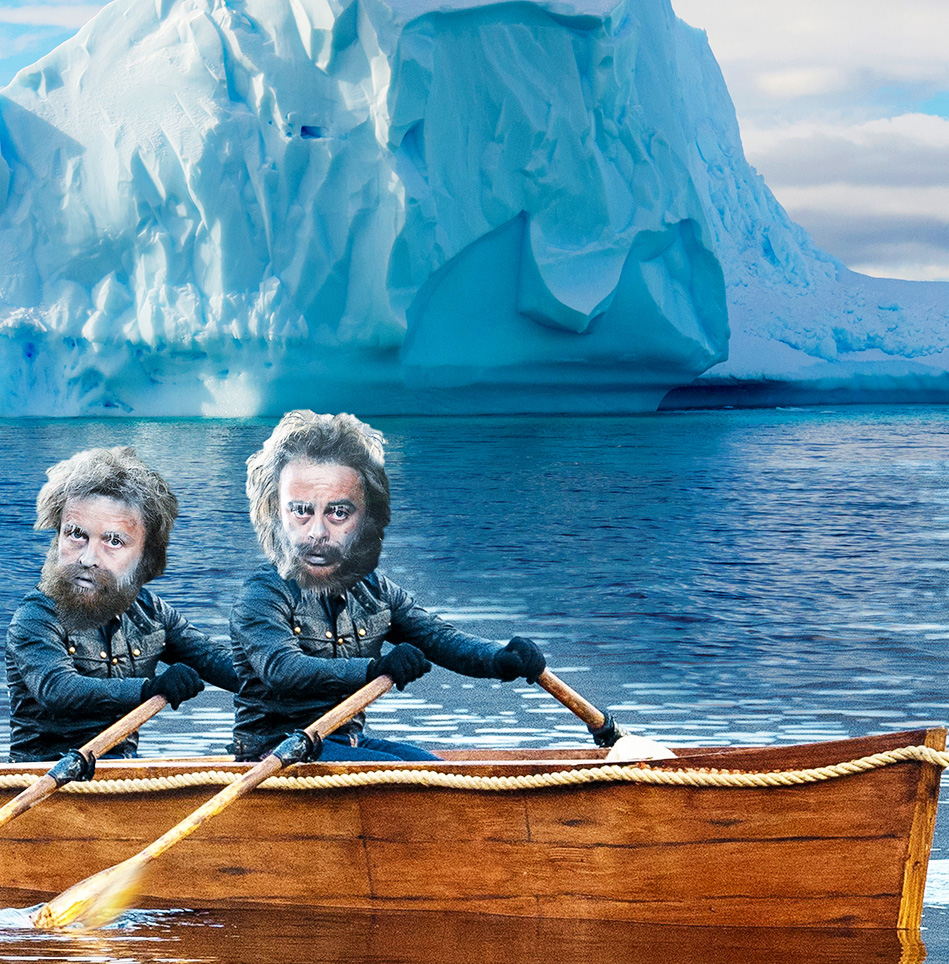 The pair, set sail for Down Under but find themselves  battered by   bad weather  as they lose their way.

Their journey  ends with Ant finally back in Oz — where  Holly  Willoughby, 38, stepped in to replace him last year.

Insiders  say the promo — filmed at a studio in West London — strikes exactly the right light-hearted note for Ant’s return to the ITV show for the first time since 2017.

The star took a break last year to deal with his demons in the wake of a drink-driving conviction and his admission that he had been battling alcohol and prescription drug addictions. 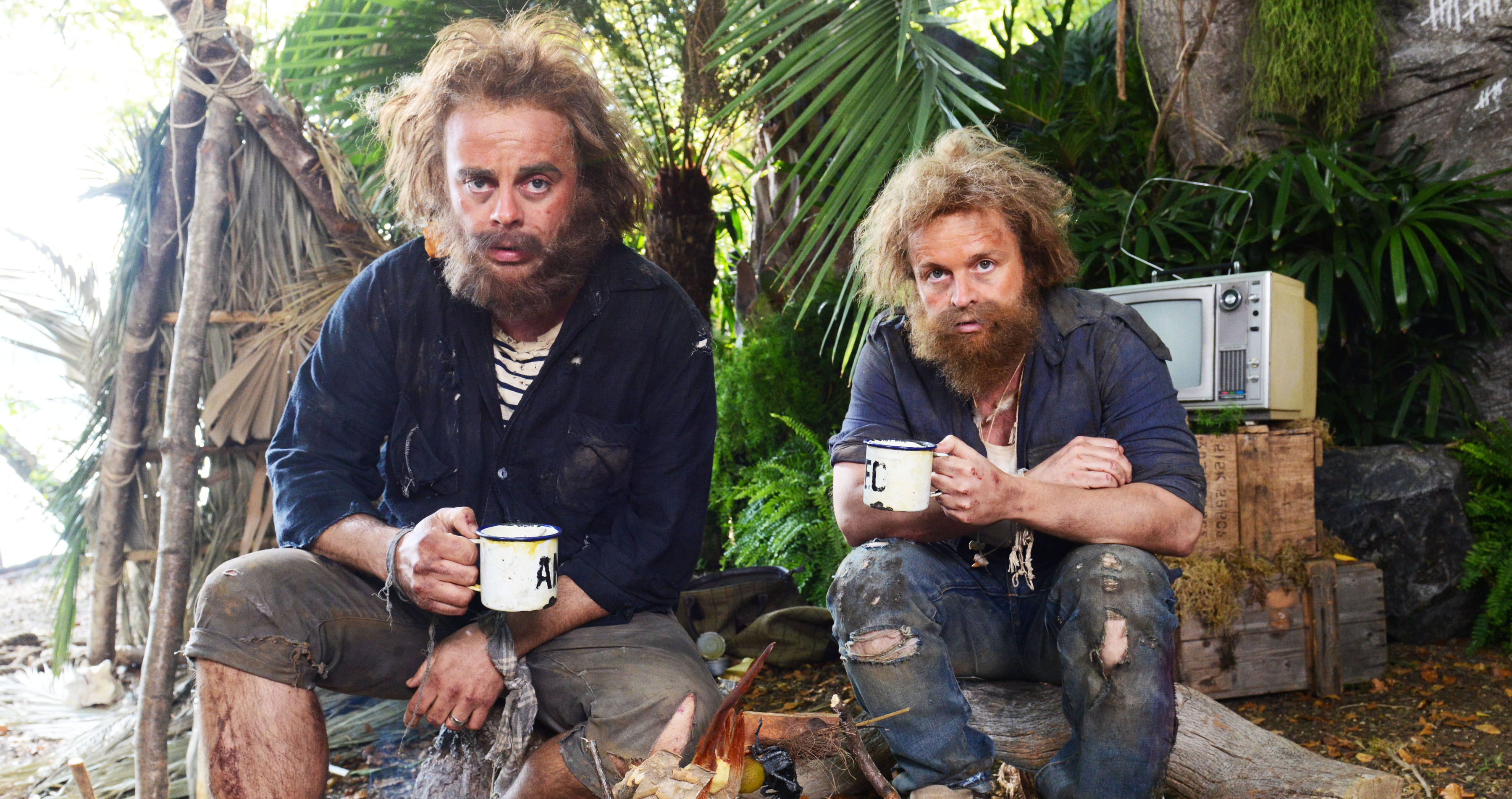 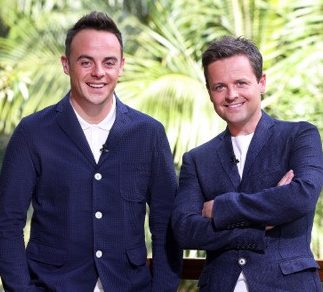 A source said: “The storyline for the promo is really funny.

“The boys are in a boat which has got lost on the way to Oz, it ends up going through all sorts of different continents and they get bombarded by bad weather, snow, rain, blistering sunshine and everything in between – before finally make their way to Australia in time to host the show.

“It’s a big and very expensive set-up with masses of special effects, but they wanted it to be right — especially  for Ant’s return. 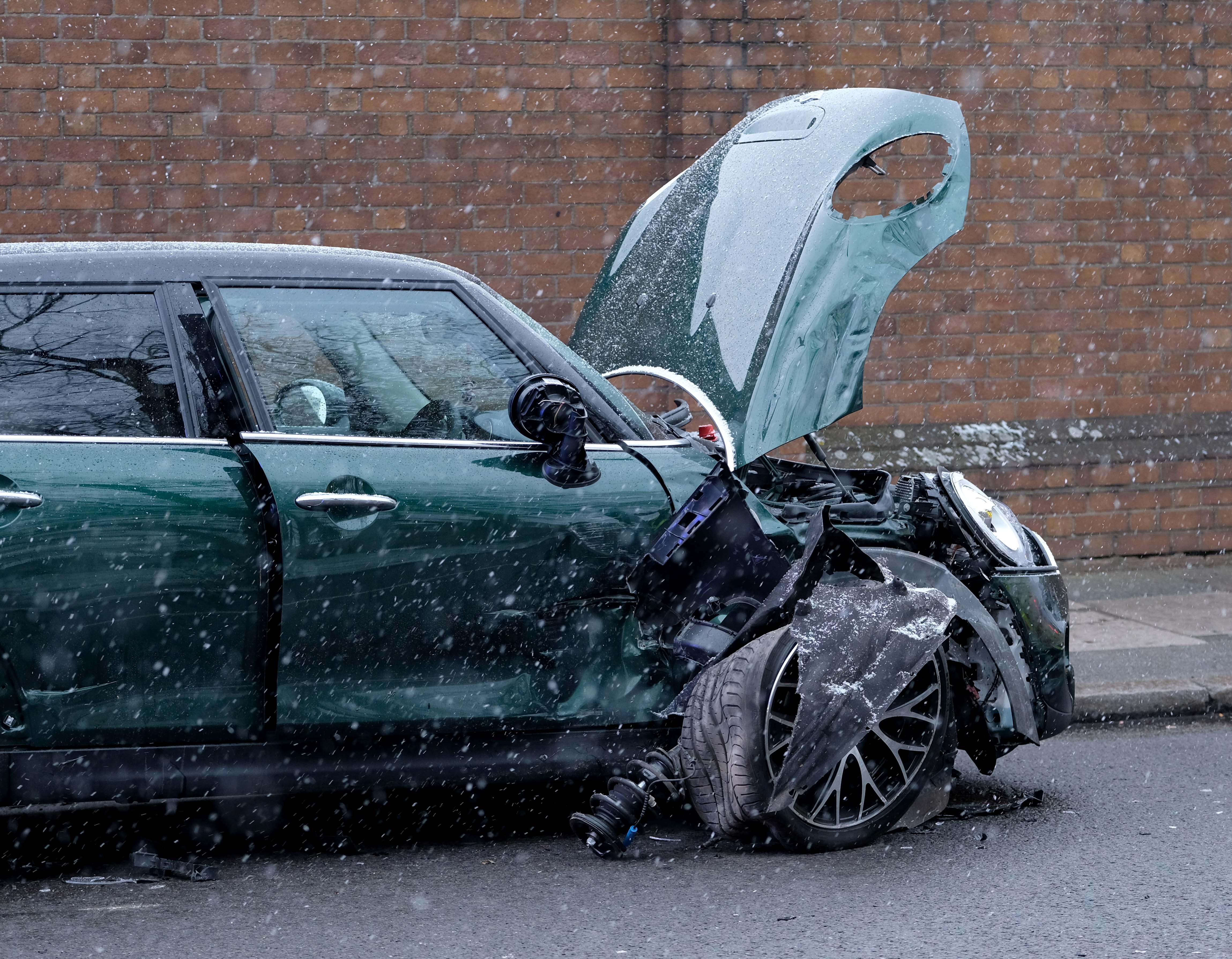 “Holly was a fantastic stand-in and Dec enjoyed having her with him in Australia very much, but she always said it was a one-off.

“Ant is a huge part of the success of the series so everyone on the team was looking forward to working with him again.”

The adverts will hit screens later this year as ITV bosses begin the search for star contestants to join the jungle camp. 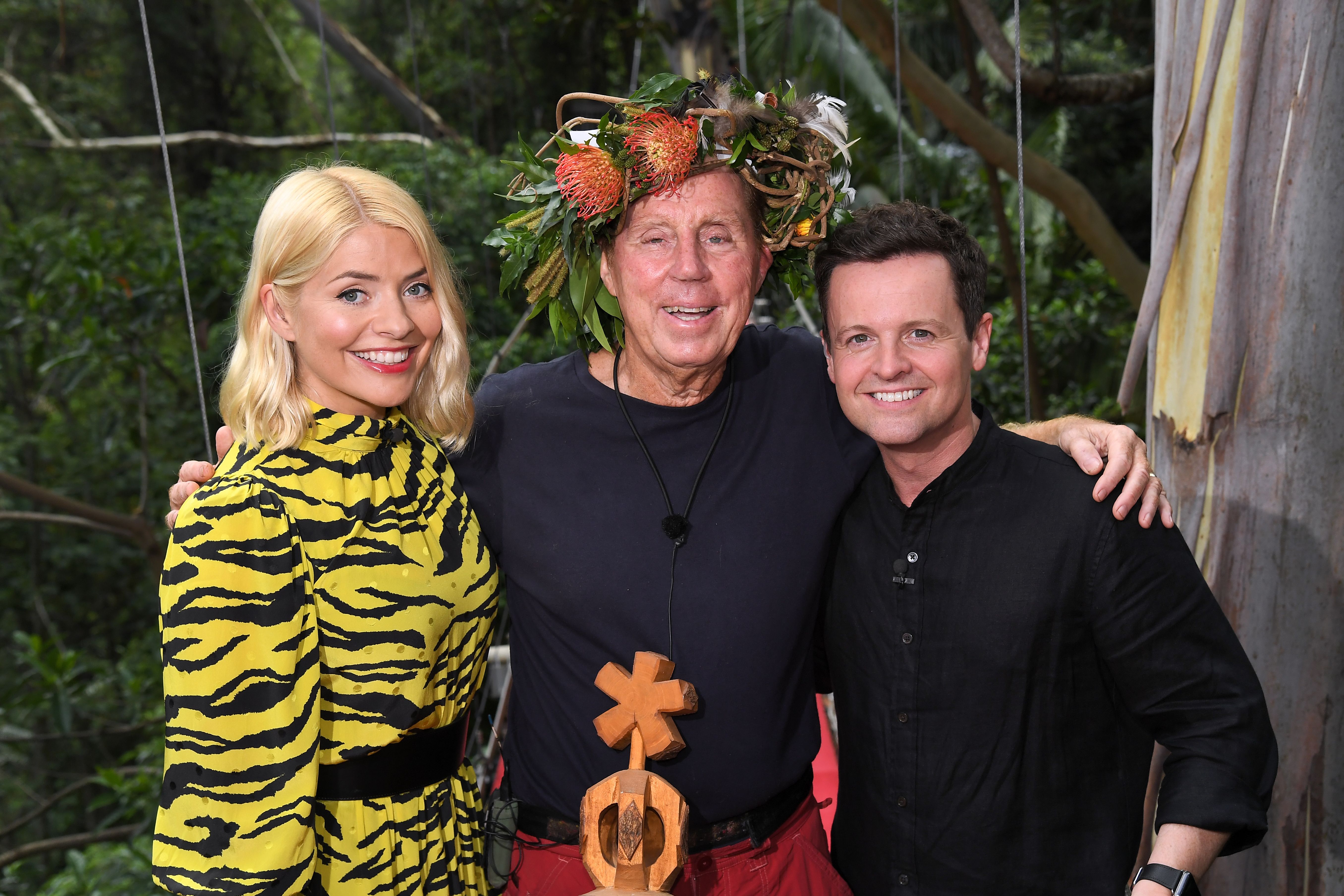