During an episode of Antiques Roadshow shown earlier this year, BBC host Fiona Bruce took viewers to Stonor Park in Oxfordshire. A number of guests brought their relics to the experts to be valued including the likes of a genuine LS Lowry painting and a set of tribal spears from the South Pacific. However, it was one wooden item, in particular, that got expert Marc Allum rather excited.

“Essentially what we have here is the most staggeringly intricate piece of work,” Marc began.

“This is made from lime wood. What do you know about it?”

Speaking about how he received the wooden item, the guest explained: “Very little I feel.

“It was purchased by my father and his business partner. When it was purchased, we were living around Manchester, so I think it came at a disbursal sale.” 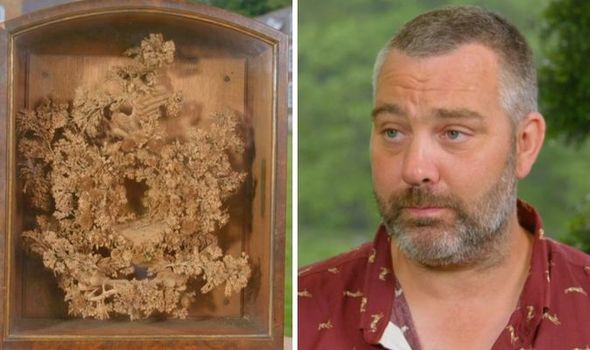 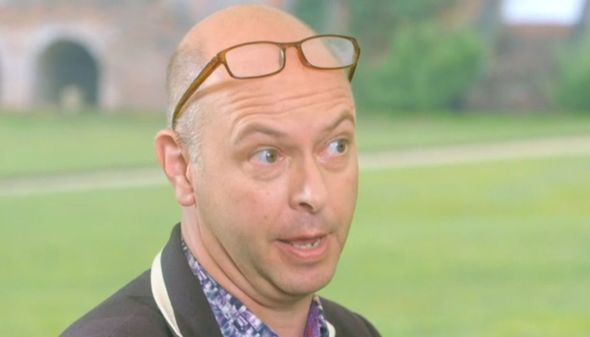 Marc went to give the guest an insight into where the wooden item was from, as he continued: “Now, let’s look at the design of it.

“Essentially there are some elements which I think date it very, very well.

“If I can point to particularly three elements which are these three birds.

“One at the bottom and two at the top. Now, these are called Hoho birds and they’re a Rococo kind of invention, in essence.” 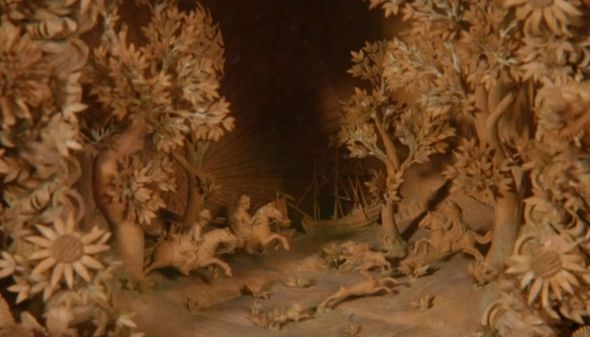 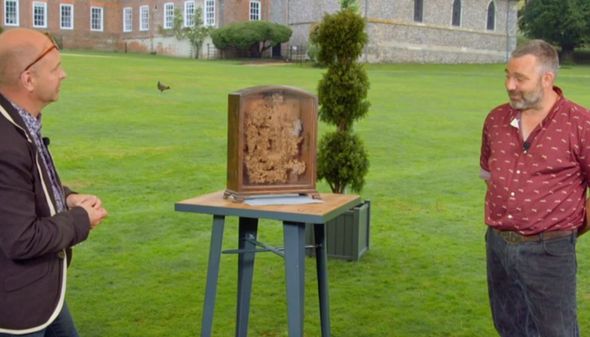 “In the centre this stylised tableau. In the background of the tableau in the distance, we’ve got a sort of carved sky.

“And in front of that, we’ve got what it seems to be a late 17th, early 18th-century frigate or galleon, so to speak.

“We’ve got a hunting party, who kind of strangely seem to be hunting a lion, which is a bit incongruous but what also appears to be a stag or an antelope which is being pursued by a hound on the front.”

“That’s my impression of the date of it,” he predicted as he began to talk about the value the item might fetch at auction.

The guest seemed to be lost for words as he simply responded to the valuation by saying: “Cool.”

Meanwhile, expert Mark Smith gave one guest a valuation of an RAF badge, which is found when cleaning out his late grandfather’s house.

Mark went on to explain that the badge wasn’t just an ordinary RAF badge.

“It was given to American citizens who had joined the Royal Air Force before America joined the war,” the expert explained.

“What they were given was this little badge to say they had served in the American Air Force.

“If it is real, it is the rarest badge for the Royal Air Force for World War Two.”

Mark predicted that the badge would be worth £3,000 if it went to auction.

Antiques Roadshow is available to watch on BBC iPlayer.