Anton du Beke's wife discusses having injections in her 'bottom'

The show veteran, 54, was tipped to call it a day but will give the BBC ratings hit a whirl for the 19th time to beat his Glitterball duck. And there’s a chance he may make the odd return to the judging panel – as he did last year. Bruno Tonioli is likely to be tied up judging the US version, Dancing with the Stars for the second year on the trot.

Anton, dad to threeyear-old twins George and Henrietta with wife Hannah Summers, has admitted he only joined

Strictly 17 years ago in 2004 because original host Sir Bruce Forsyth was on board. 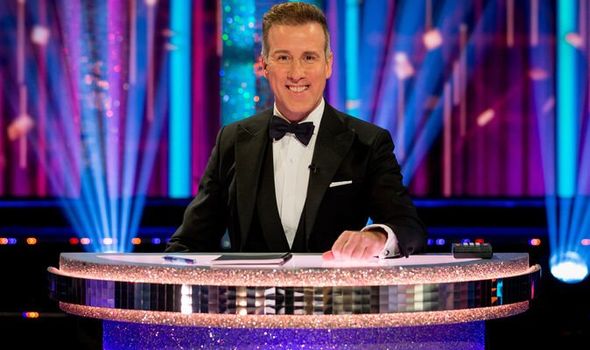 He said: “That was really the inspiration for me because Bruce was involved and I wanted to do it just to be in the same room with him.”

He has made the final twice – with Katie Derham in 2015 and Emma Barton in 2019. This year’s celebrity dancers are expected to be announced soon.