Anya Taylor-Joy’s fondness for wearing all of the best costumes and acting the hell out of them continues with Edgar Wright’s Last Night in Soho, in which she’s dressed the part of a ’60s fashion icon caught in a mysterious, trippy, time-traveling game of cat and mouse.

The movie’s first teaser trailer introduces us to Ellie (Jojo Rabbit breakout Thomasin Harcourt McKenzie), an aspiring fashion designer living in modern-day London who is mysteriously able to transport back to the 1960s. That’s where she meets — or becomes? — her idol, glamorous songstress Sandie (Taylor-Joy, who soundtracks the teaser with a crooning cover of “Downtown.”)

This is not a glitzy and glamorous time travel movie, though, or at least not just that: Last Night in Soho is a psychological thriller, so very quickly does the grooviness give way to spookiness and we’re introduced to an ominous cast of characters played by Matt Smith, Terence Stamp, the late Diana Rigg and more, and left to wonder whether this is a slasher flick, a ghost story or all of the above.

“When the past lets you in, the truth will come out,” the trailer teases. 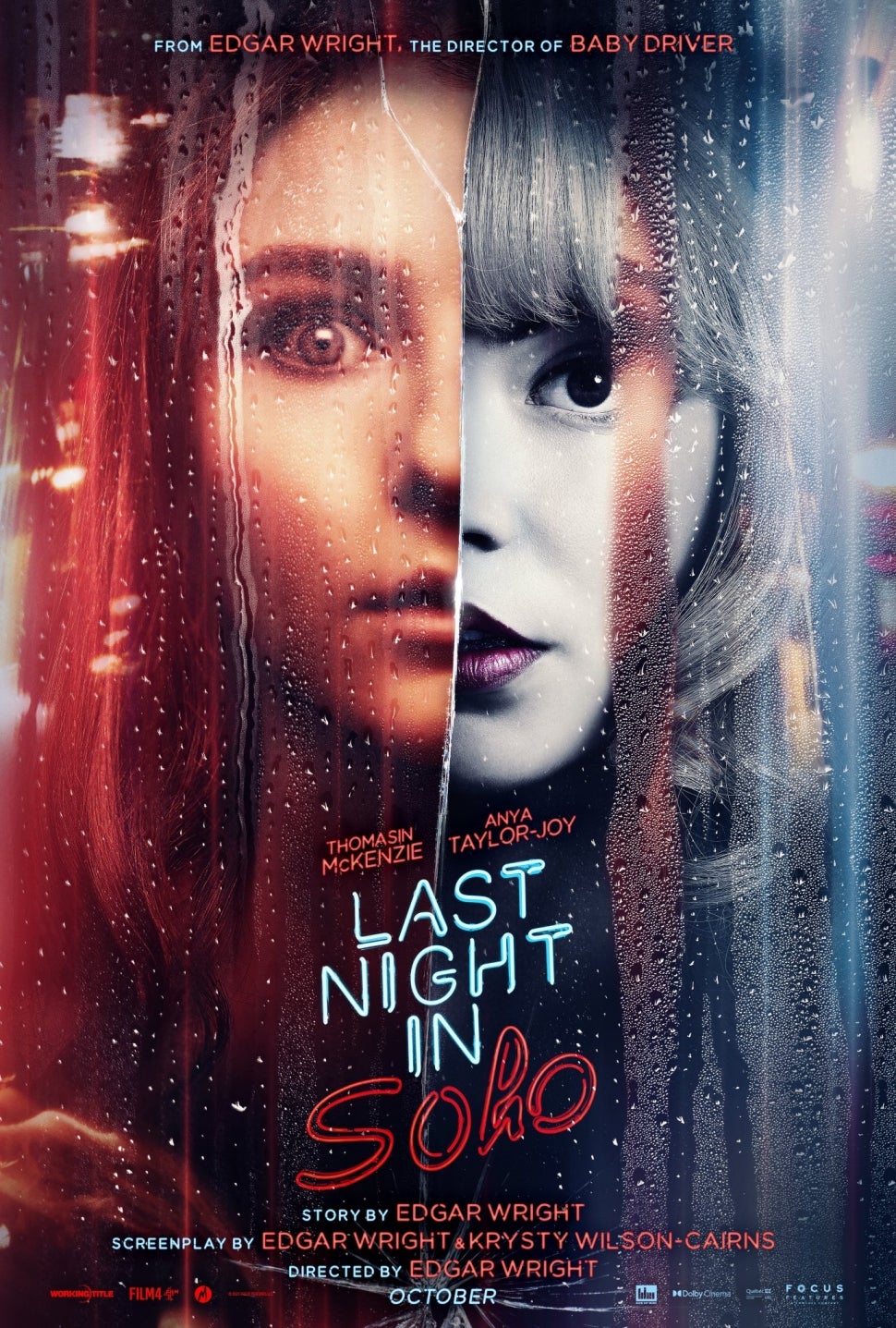