With “Doctor Strange in the Multiverse of Madness” (Disney) kicking off the first legitimate summer movie season in three years Thursday, most industry observers are ready to move on from the overall muted month of April.

Not so fast though. Yes, grosses remained tepid, and comparisons with the last good May (in 2019) make the case for continued concern.

But here’s a counterintuitive thought. Even though grosses showed no improvement, the mixed financial results for the month actually revealed more positive news than any single month since theaters reopened. And in an ironic twist, positive things can be seen even from a couple of the month’s biggest disappointments.

Here’s the case, getting the bad news out of the way first:

Our projection for the month guessed a take between $600-650 million, up slightly from March. Oops — the take actually came to around $570 million.

Also projected was the chance (if far from certainty) that three films might open to over $50 million, a first post-Covid, and unusual for April. What looked certain was that these same three ultimately would get to a domestic take of over $100 million. 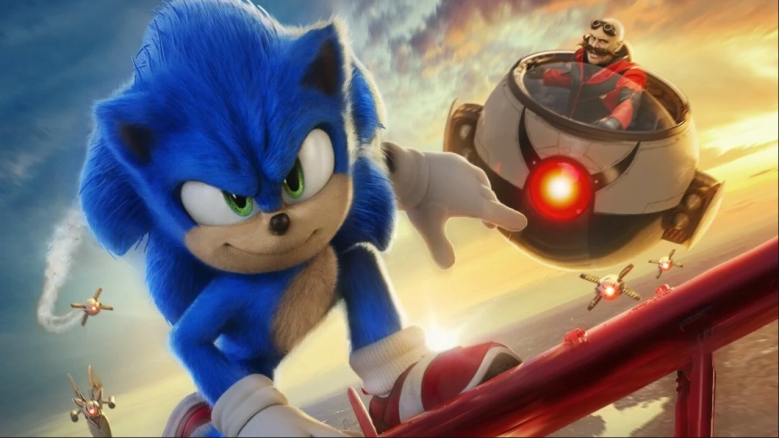 It turns out that only “Sonic the Hedgehog 2” (Paramount) achieved either mark. Both “Morbius” (Sony) and “Fantastic Beasts: Secrets of Dumbledore” fell way short, at least domestically.

Different years can have different factors. A huge one in this comparison is that “Avengers: Endgame,” with the biggest opening on record, did $427 million on five April days in 2019. That year, the Marvel title starting the summer seasons opened early.

Take that out, and compare April 1-25 for both, this year managed 76 percent of 2019. That’s a more accurate reflection of the current situation.

None made the top three for the month, but three non-franchise or sequel films opening in April have reached the $20 million mark — “The Bad Guys” (Universal), “The Northman,” (Focus), and “Ambulance” (Universal) — with “Father Stu” (Sony) likely to join them. And March originals “The Lost City” (Paramount) and “Everything Everywhere All at Once” (A24) did a majority of their gross so far during April.

That might not seen like much. But the first three months only saw four original releases do that much.

These are baby steps, but April would have been much worse without some fresh product, some of which might not have been expected to have done as well as they have.

The disappointments have a silver lining

“Morbius” and “Dumbledore” both likely end up in the red for their studios (though the “Fantastic Beasts” overseas returns have softened the blow for Warner Bros.). Despite that, their weak performances actually could be a positive thing. 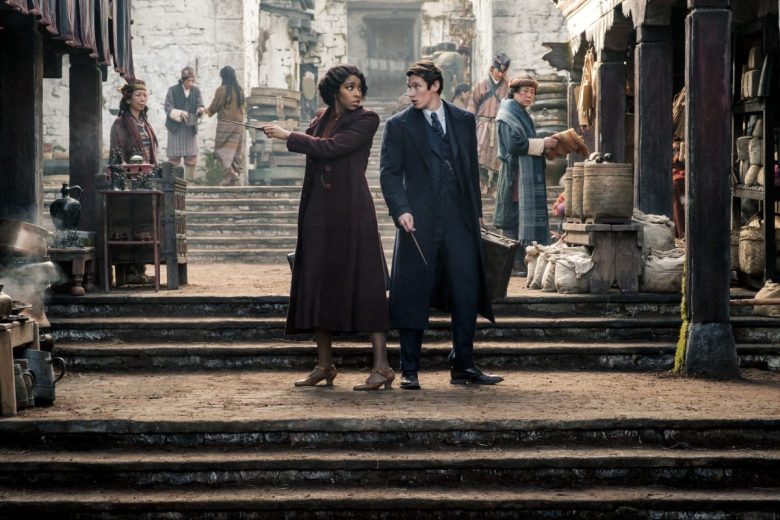 “Fantastic Beasts: The Secrets of Dumbledore”

Combined with the signs of interest in original titles, the lack of default success for late series entries could make studios step back a bit from their default favoring of assembly line repetitive titles that feel like low-risk efforts. In general, these titles cost more than originals (“Dumbledore” reportedly as much as $200 million pre-marketing).

Like the signs of life for originals, the impact on this might not be seen for a year or longer with the lag time between greenlighting films and their on-screen arrival.

“Sonic the Hedgehog 2” is great news ahead of the summer

Irrespective of future shifts, the key for this summer is that a franchise/sequel dominated slate is what we’ve got — and it needs to thrive. This is one film, with an optimal date, but Paramount’s hybrid animation/live action second “Sonic” has already grossed more than the first series entry. At $162 million and a possible $190-200 million domestic total, it looks to top its predecessor by $40 million or more. Here’s a shocker — that gross is ahead of what “No Time to Die” grossed in the U.S./Canada.

That’s a true “movies are back” story. It was helped by Pixar’s “Turning Red” (Disney) skipping theaters. The financial strategy behind this isn’t easy to determine, with the studio clearly wanting to prioritize its streamer at a time when there is more competition.

But Disney and others have to be aware that “Turning” could have been a strong theatrical player. And then, as other films (led by “Sing 2″/Universal, which has grossed $163 million plus had a huge VOD run for four months) have shown, playing in theaters first enhances later revenues.