Netflix’s new Zack Snyder movie, Army of the Dead, stars Huma Qureshi as Geeta, a single mom who joins Scott Ward (Dave Bautista) on a harrowing zombie heist. The actor may seem like a newcomer to some. But for Bollywood fans, Qureshi is a certified superstar. 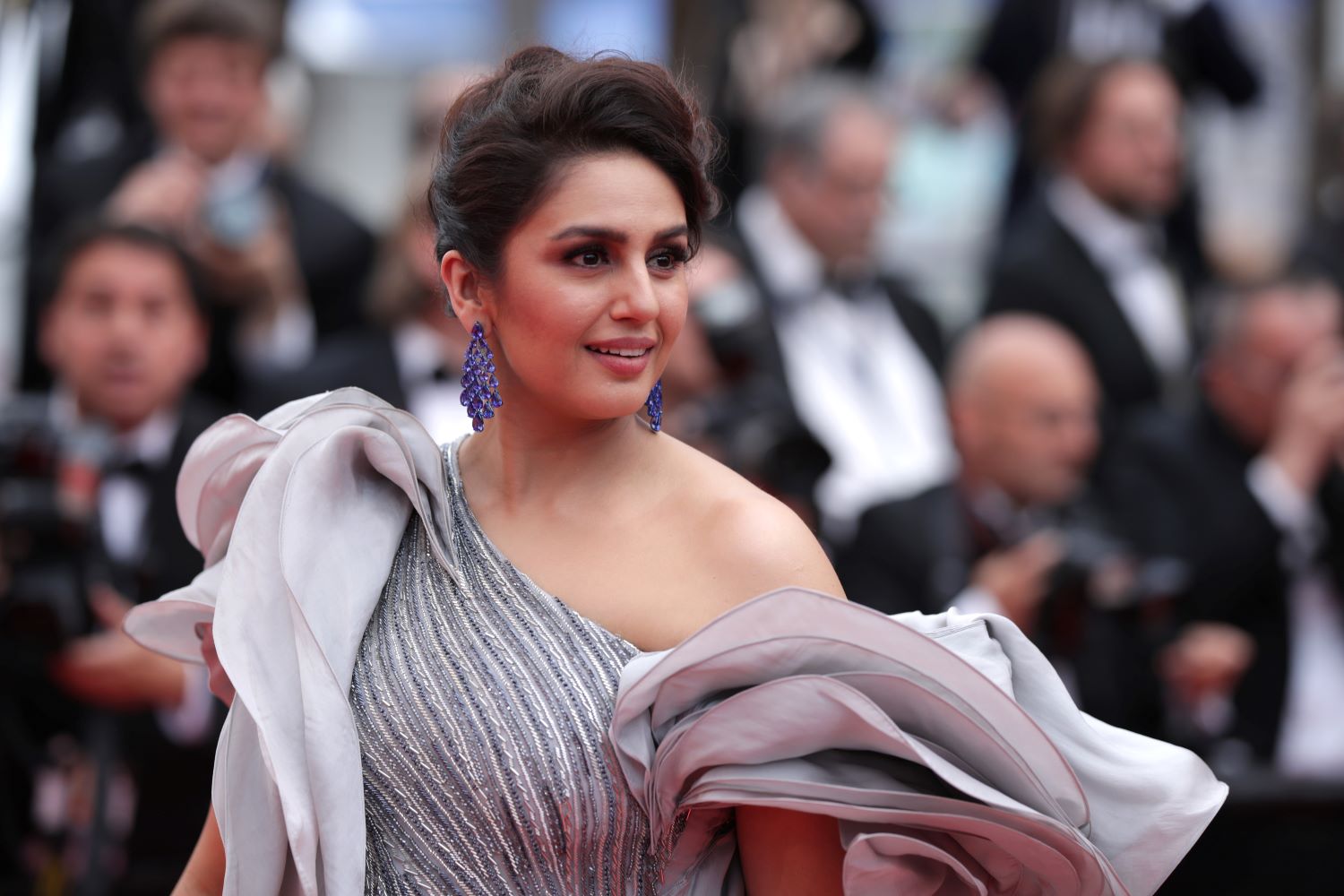 Huma Qureshi is an award-winning actor

Qureshi is an Indian actor who started her film career in 2012 with the critically acclaimed movies, Gangs of Wasseypur — Part 1 and Part 2. For her performance, she picked up three prestigious acting awards and was nominated for several other honors.

Over the years, Qureshi has appeared in nearly 20 Bollywood films, earning numerous accolades along the way. Unlike fellow Bollywood star Priyanka Chopra-Jonas, who’s known for big-budget commercial features, Qureshi made her mark through smaller independent films.

Huma Qureshi plays Geeta in ‘Army of the Dead’

Army of the Dead is Qureshi’s first Hollywood project. In a recent interview with Deadline, the actor revealed that she got the part while visiting the United States.

“Since I was there, my agents suggested I go for an audition,” Qureshi said. “ I hadn’t auditioned for a long time because I don’t audition in India anymore. I thought it might be fun. No one knew me.”

Qureshi noted that despite memorizing all her lines, she felt unprepared for the audition. But within days of the reading, she was offered a role in the Netflix movie.

How Huma Qureshi’s ‘Army of the Dead’ role is different

Qureshi is part of a vast ensemble cast in Army of the Dead, and she admitted it’s far different from her leading roles in Bollywood. “For me, this project was a unique opportunity because it’s different from what I do in India,” Qureshi told Deadline. “In India, my roles are often all about me, as a lead character, and this was a big ensemble piece.”

But she suggested that working with director Zack Snyder was what sold her on the idea. “The fact I got to work with Zack Snyder, and the cinematic value of that, is undeniable,” she added. “I’m glad to get to work with him and to know him as a person. He’s a genius, there’s no two ways about it.”

Qureshi is also a huge zombie movie fan. And she’s more than excited to finally be a part of one.

“This is more than just a normal zombie film, there’s a lot of emotional strength, a political overtone, it’s such a visceral film,” Qureshi added. “It’s a classic big Hollywood movie, the sort of stuff I grew up watching. I always wanted to be a part of that. Here I am.”

For Army of the Dead, filmmaker Zack Snyder worked with an ensemble cast that includes Dave Bautista and Tig Notaro. But after working with Qureshi, he suggested he wants to hire Indian actors for all his upcoming films.

“As Geeta she’s quite amazing,” Snyder told Indian Express. “What was required of her in the scenes was for her to trick us to like her. Added to it is the layer that she is desperate and smart. It all had to be incredibly nuanced and subtle.”

“I was impressed with her,” he added. “And, in fact, I’ve said it in another interview that I only want Indian actors in my movies now.”