Hallmark Channel is taking viewers on a trip to Ireland. The network’s newest movie, As Luck Would Have It, follows a woman (Sweet Magnolias’ star JoAnna Garcia Swisher) who travels to the Emerald Isle for work, only to find herself falling for a handsome local (Downton Abbey alum Allen Leech). The gorgeous landscapes and sweeping coastal views are sure to inspire more than a few vacations abroad. But was the movie really filmed in Ireland?

What is ‘As Luck Would Have It’ about?

Hallmark headed abroad to film its latest movie. As Luck Would Have It was shot on location in Ireland earlier in 2021.

Swisher plays a woman named Lindsey Johnson, who travels to a town on the Irish coast with the goal of acquiring a valuable piece of land to turn into a resort. But a 14th century castle sits on the property, and it’s owned by the town council. The council won’t sell to anyone who will tear down the building — or who doesn’t understand the local culture.

Councilman (and whiskey distiller) Brennan O’Brien (Leech) is among the most committed of the councilpersons who are against selling. Lindsey realizes that if she wants to buy the land, she’ll have to win over Brennan. So, she enters the town matchmaking festival as a way to prove her interest in the town. But after a round of activities, including baking soda bread, knitting an Aran sweater, and a visit to the Cliffs of Moher, she finds herself falling for both the town and Brennan.

Allen Leech’s favorite ‘As Luck Would Have’ filming location 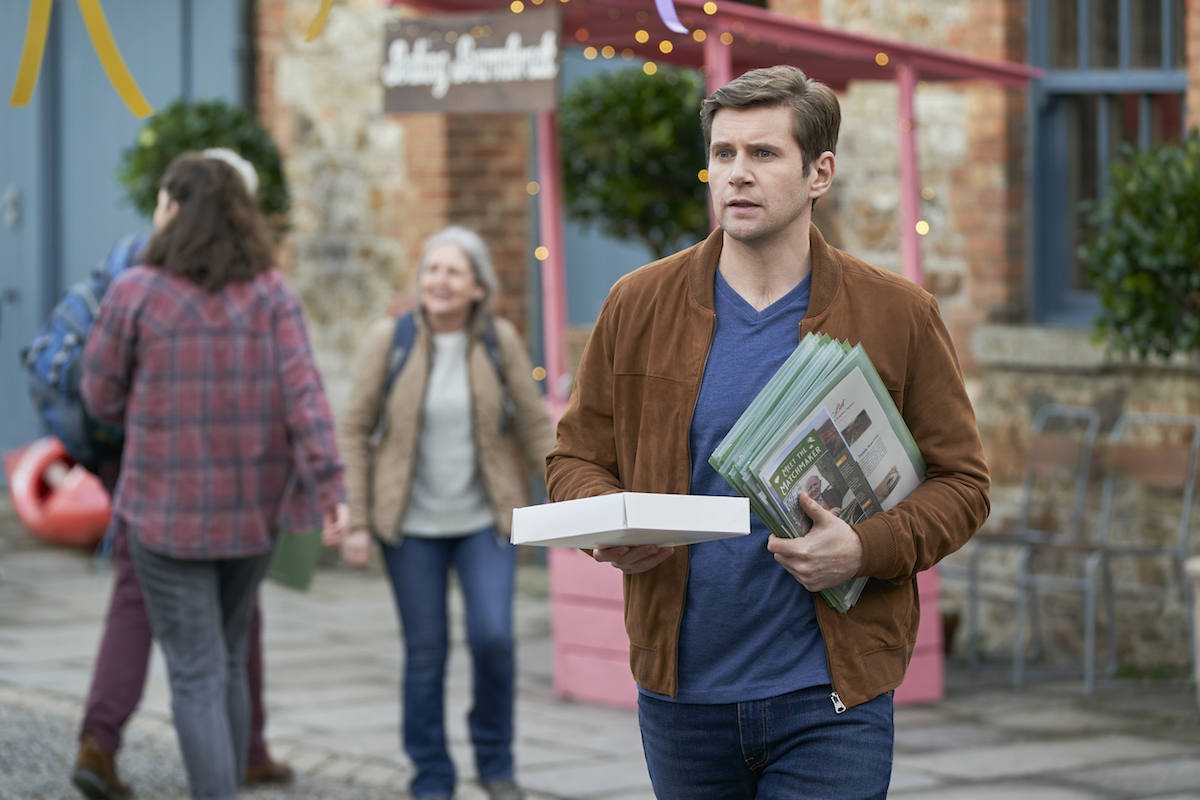 Leech, who is from Ireland, was thrilled to have a chance to work in his home country — and show off its beautiful landscapes.

“I think Ireland is the perfect location for this story,” he said in a video shared by Hallmark. “I’m always very proud anytime I see Ireland depicted on screen. I don’t think this will be any different.”

For Leech, the highlight of making As Luck Would Have It was filming at the famed Cliffs of Moher on the country’s Western coast.

“They’re so dramatic,” he said.

Other scenes were filmed at Howth Castle, not far from Dublin. In a weird twist, the part of the movie’s story involving the castle ended up mirroring some aspects of real life.

“Bizarrely, the story of what’s happening with the castle right now is exactly what’s happening in the film. It has been bought by an American company and will be turned into a hotel,” Leech said. 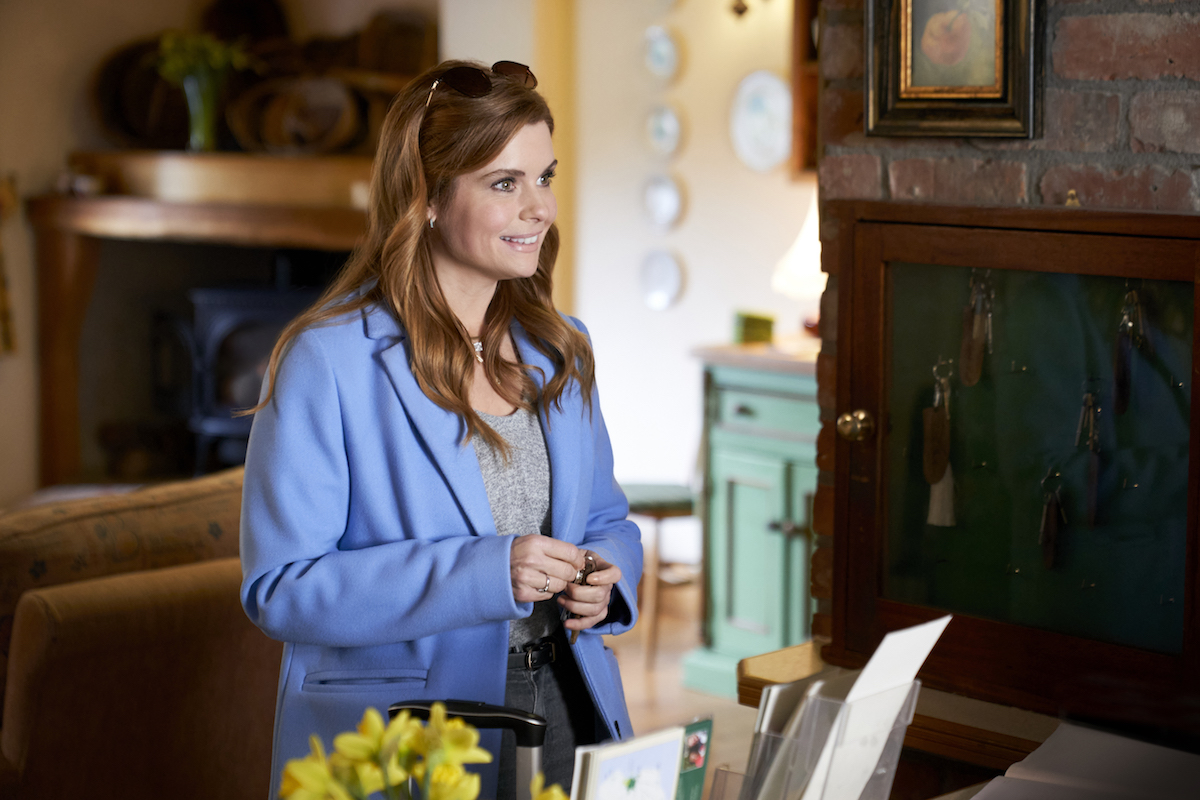 For Swisher, filming in Ireland was a special experience, especially as she got to work with her friend Leech.

“It’s really nice to get to come over and share his country with him. He’s been a great tour guide,” she told Hallmark.

Like her co-star, Swisher felt the Irish setting was ideal for a romance.

“I think Ireland is the perfect setting for any love story,” she said. “It is so beautiful … the backdrop is miraculous.”

“Everything is steeped in tradition and history,” Swisher added. “It’s really unique and beautiful.”

As Luck Would Have It airs Saturday, April 10 at 9 p.m. ET on Hallmark Channel.