Another weekend of Avengers Endgame’s re-release in cinemas and the Marvel epic is now so close to matching Avatar. James Cameron’s 2009 sci-fi film is the highest-grossing movie of all time with a worldwide total of $2,787,965,087. Following this weekend’s box office takings and Avengers Endgame has made another $2.792 million, adding to its total of $2,780,800,139. This means the superhero movie is now just $7.2 million away from topping Avatar. But can it be done?

Well, Avengers Endgame is now in its 12th week at the box office, and every week that goes by it’s likely to make less than the one before.

If anything, the biggest obstruction to the Marvel epic is its own home release.

The film is available digitally in the US in just two weeks time, with physical copies arriving in August.

Of course, the international box office may help here, with later release dates for UK fans. 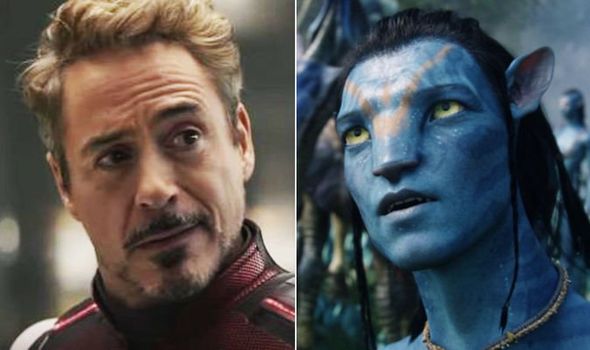 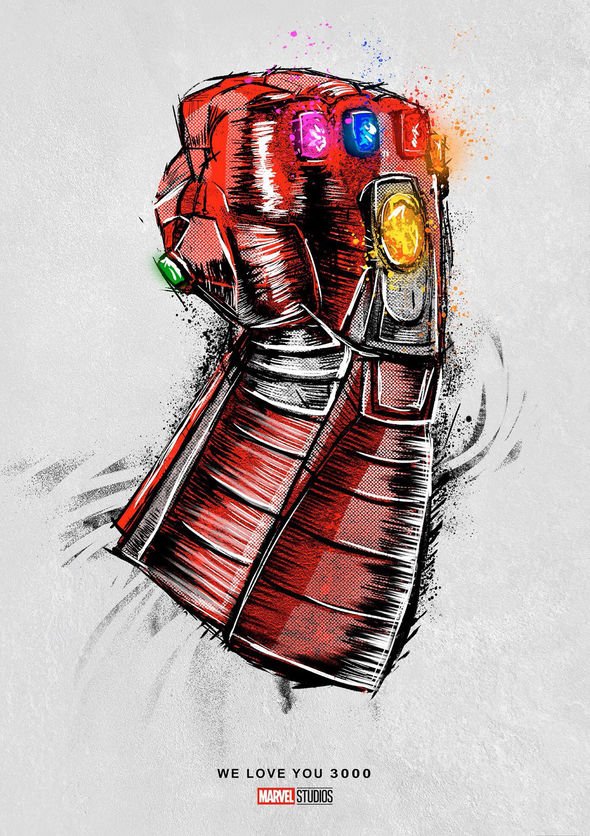 The Blu-ray and DVD of Avengers Endgame don’t release in the UK until September 2, so presumably won’t be out digitally until mid-August.

No doubt this will be a similar case in other international markets.

Whatever the case, Avengers Endgame needs to keep up the pace over the next few weeks if it wants to become the biggest movie of all time.

Of course, if it fails by a few thousand, the film can be re-released again in a year’s time.

MARVEL PHASE 4 MOVIES – HERE’S WHEN THEY WILL BE ANNOUNCED 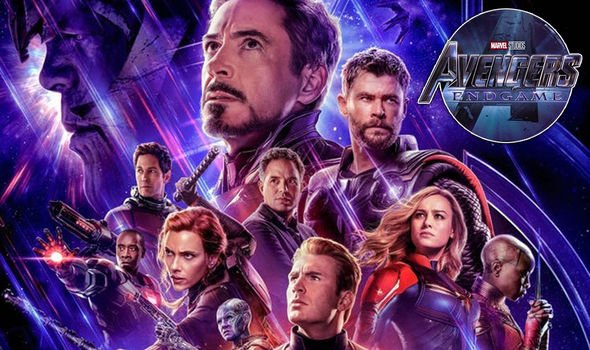 After all, both Avengers Infinity War and Avengers Endgame were the first movies ever to be shot entirely on IMAX cameras.

This means the home release copies are missing 26% of each frame of footage.

If anything, nostalgia for the big screen versions will be rife in a year or so’s time.

Plus this is exactly what Avatar, a film meant to be seen in 3D, did a year after its original run.