KATIE Thurston slams her suitors for "using her as a stepping stone" to further their careers.

The Bachelorette star, 30, lashes out at her admirers in a preview from tonight's upcoming episode. 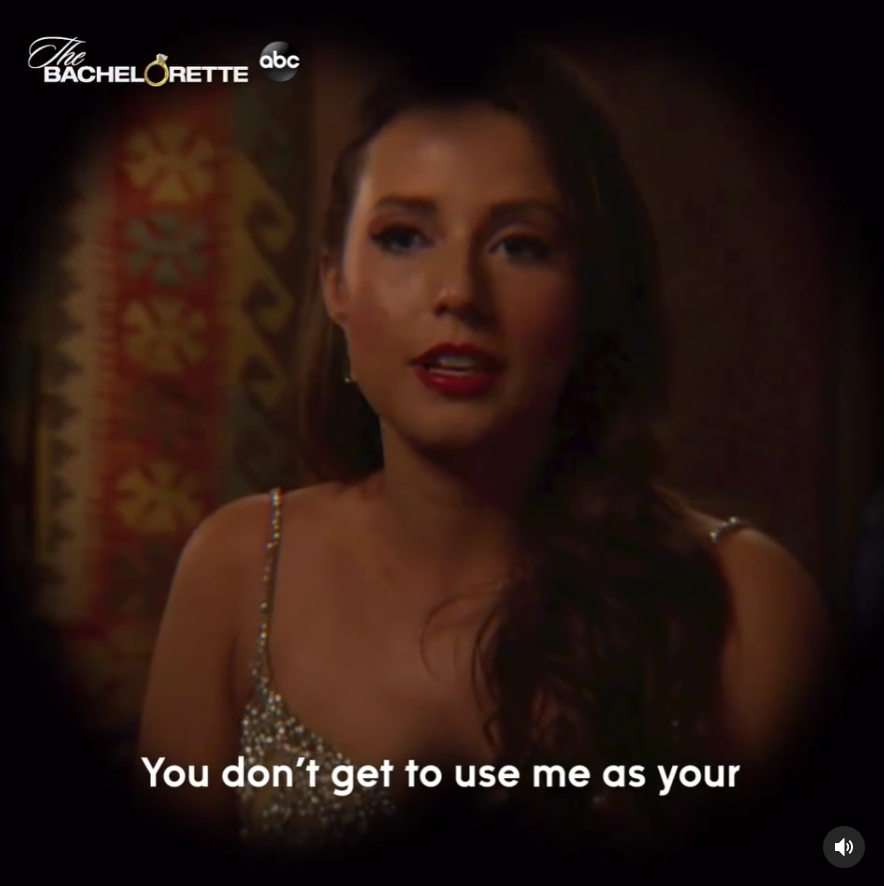 Katie tells the men during the rose ceremony: "You don't get to use me as your stepping stone to whatever your goal is.

"Not here, not today, not tonight, not ever."

The camera then cuts to the men looking at her in shock, including frontrunner Greg Grippo.

Her words come as no surprise as Katie has faced a slew of contestants admitting to going on the show for fame. 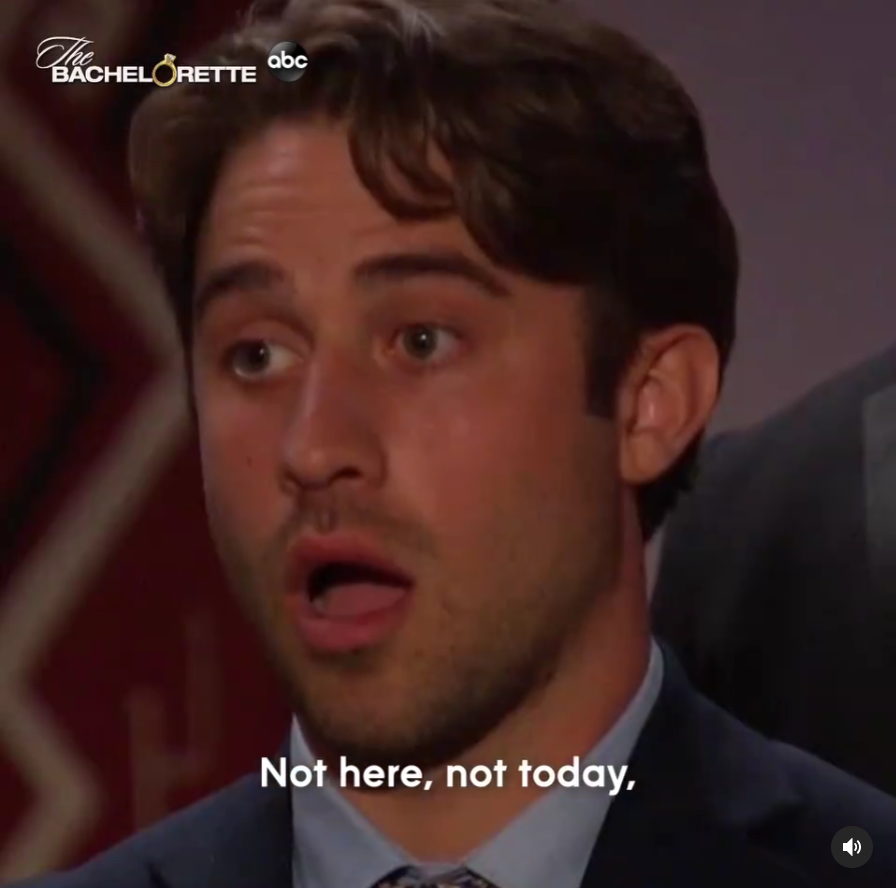 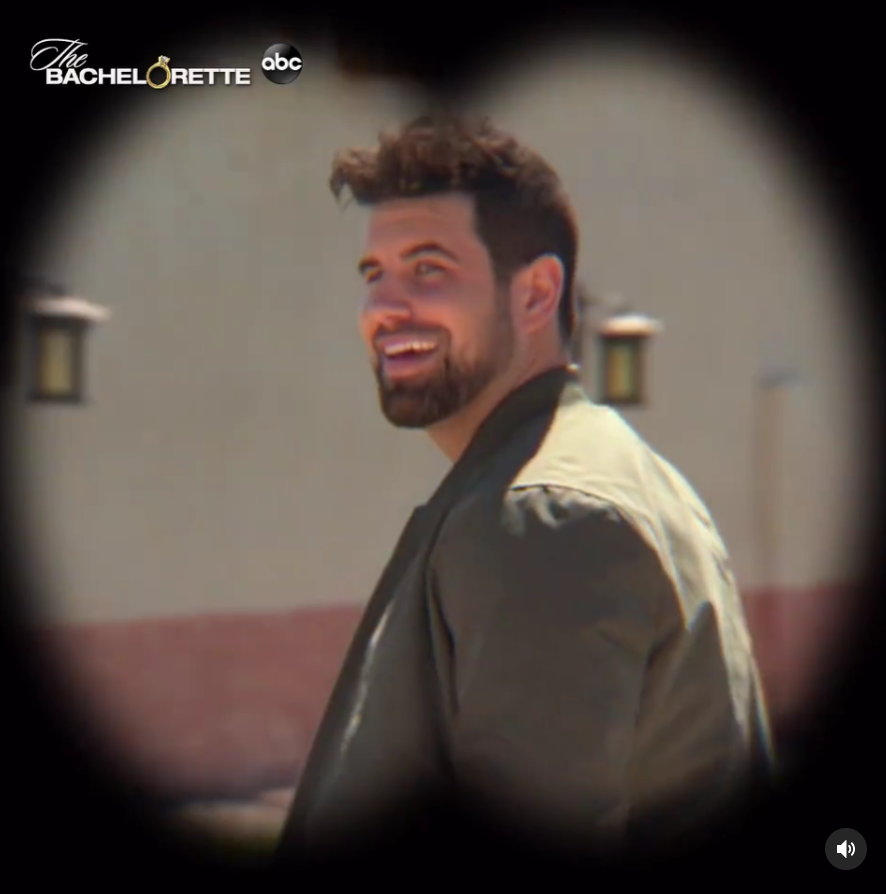 She was told that Thomas Jacobs joined the show to boost his profile, while Greg has been hiding his secret acting past and Karl Smith was accused of being a liar.

Elsewhere in the preview, viewers catch a glimpse of fan favorite Blake Moynes' return to the show.

A female voice is heard saying, "I had someone from my past reach out to me. You guys would be an amazing match."

Katie is then seen sitting on a wall with hosts Tayshia Adams and Kaitlyn Bristowe as a grinning Blake appears before them. 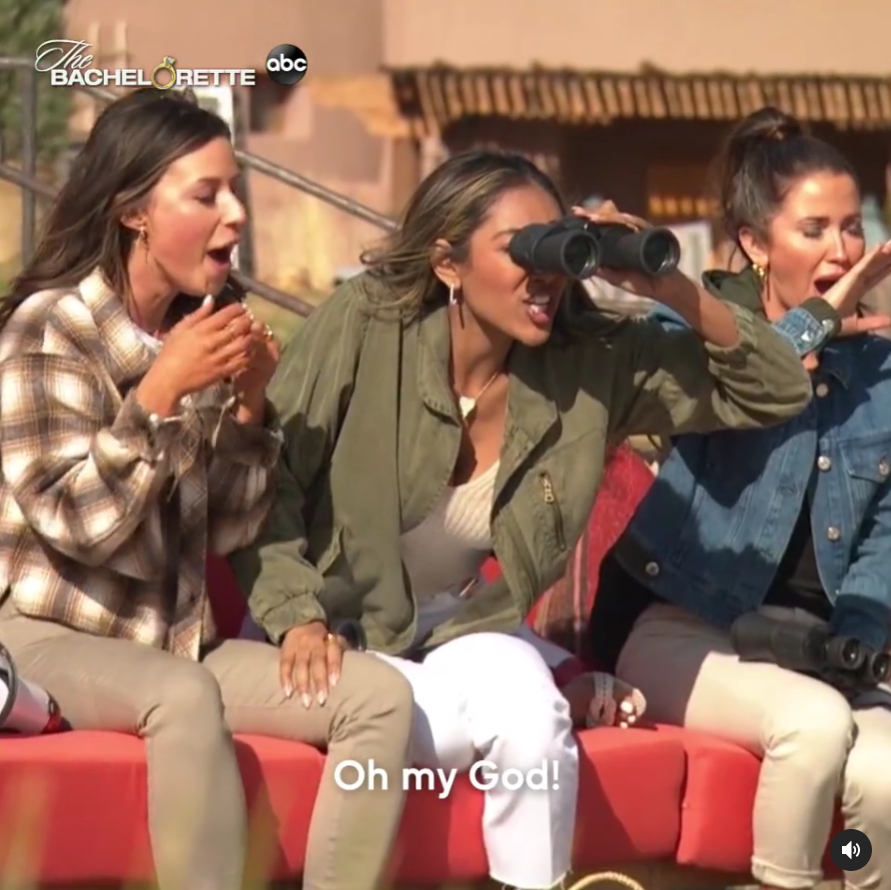 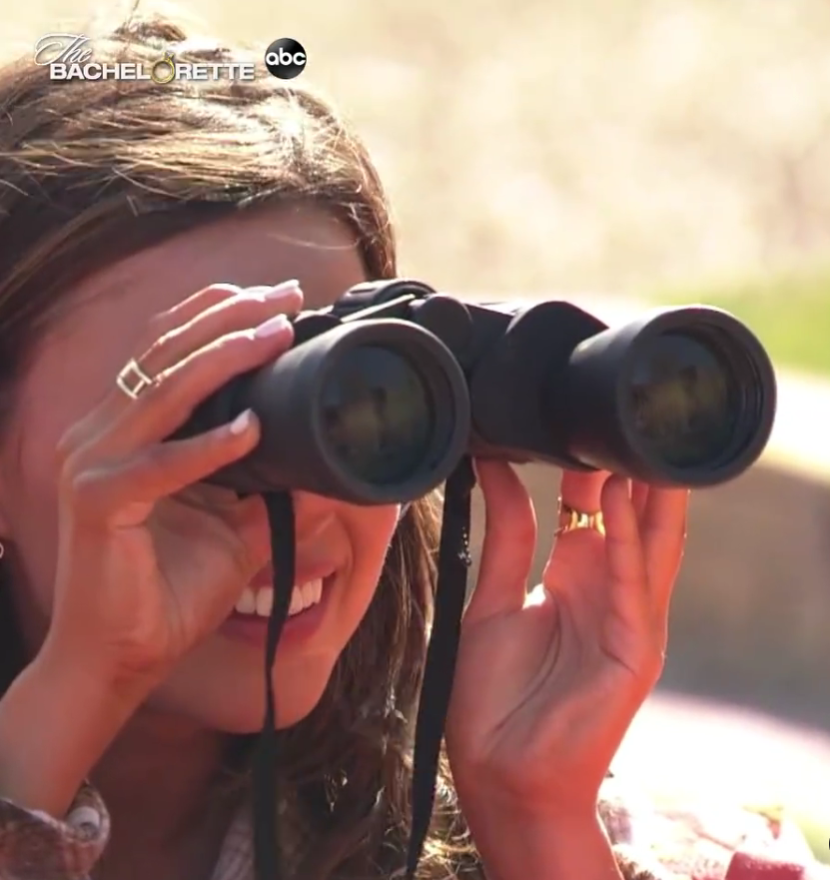 The girls gasp in shock before grabbing the binoculars to take a closer look at the 30-year-old wildlife manager.

Earlier this month, Katie admitted that Blake slid into her Instagram DMs before gate-crashing her season.

She told Us Weekly: “I definitely knew who he was, which also Tayshia’s ex-boyfriend! So that’s weird.

"We had chatted before, but usually what happens is, like, the guys will reach out to the women once they’re eliminated and be like, ‘Good luck, you did great.’" 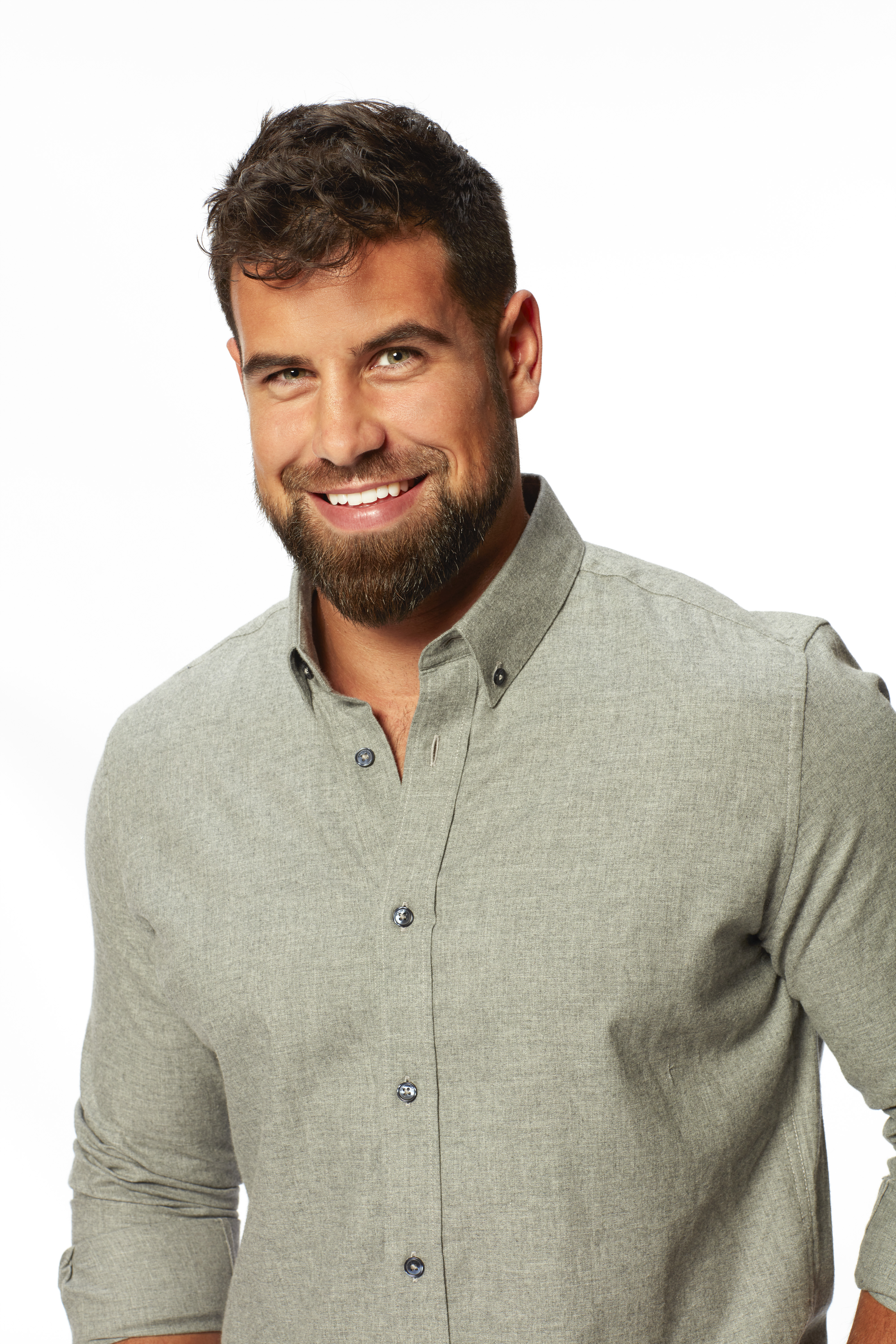 Katie played coy on whether sparks fly with Blake, saying: “I mean, we have to see if that’s even why he’s there.

"Like I said, he’s Tayshia’s ex-boyfriend, so I don’t know what’s happening.”

Blake was a contestant on both Clare Crawley and Tayshia Adams' seasons of The Bachelorette. 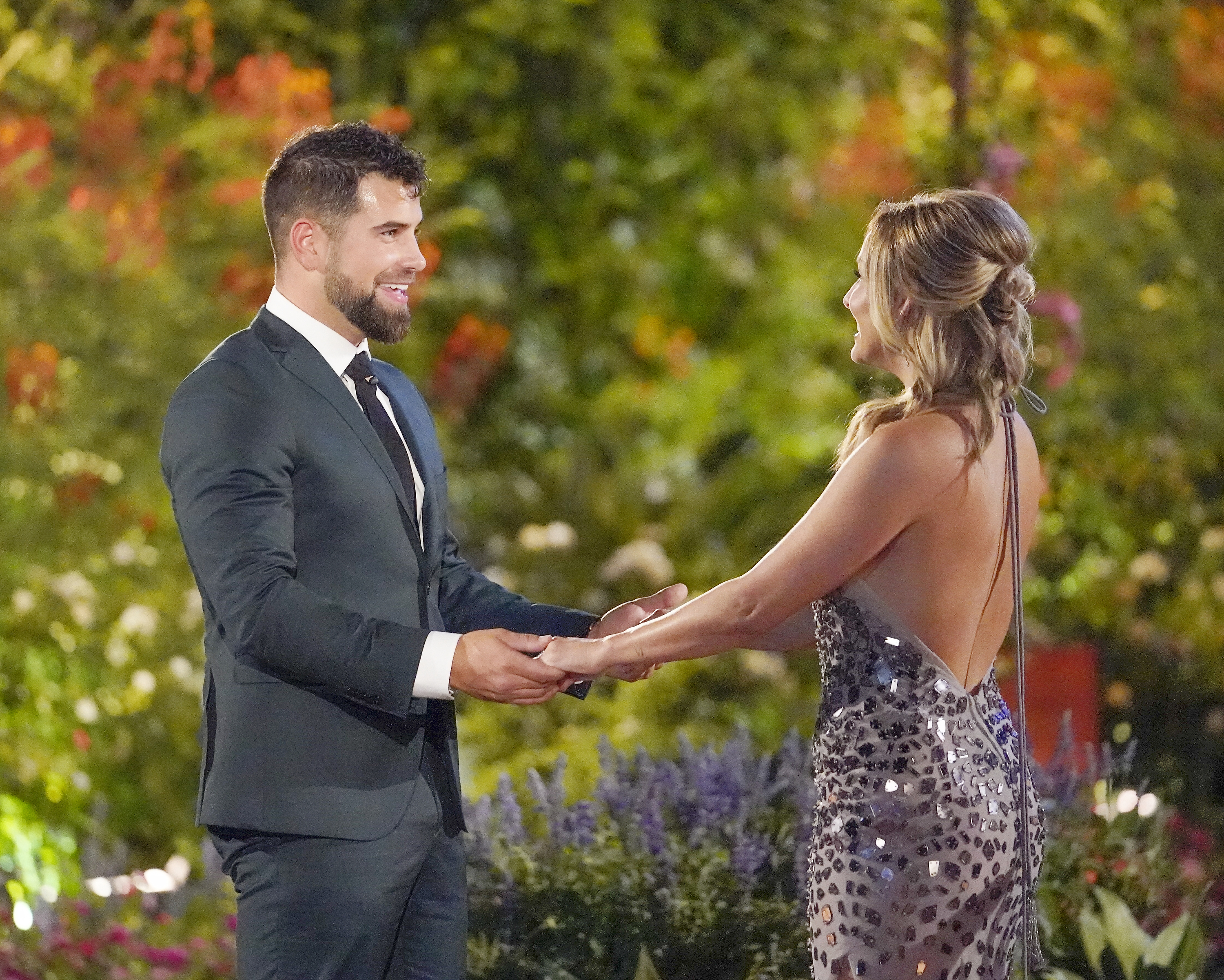 After Clare's season of the show ended after only 12 days, Blake confessed that he started stress balding.

He said, “Nothing made sense to me. Now it does. But at the time, I was literally shook. I was distraught. I started stress balding in the shower because I didn’t know that was going on.”

But Blake seemed to get over his initial shock and tried again staying on and joining Tayisha Adams’ season with the remaining 16 guys. 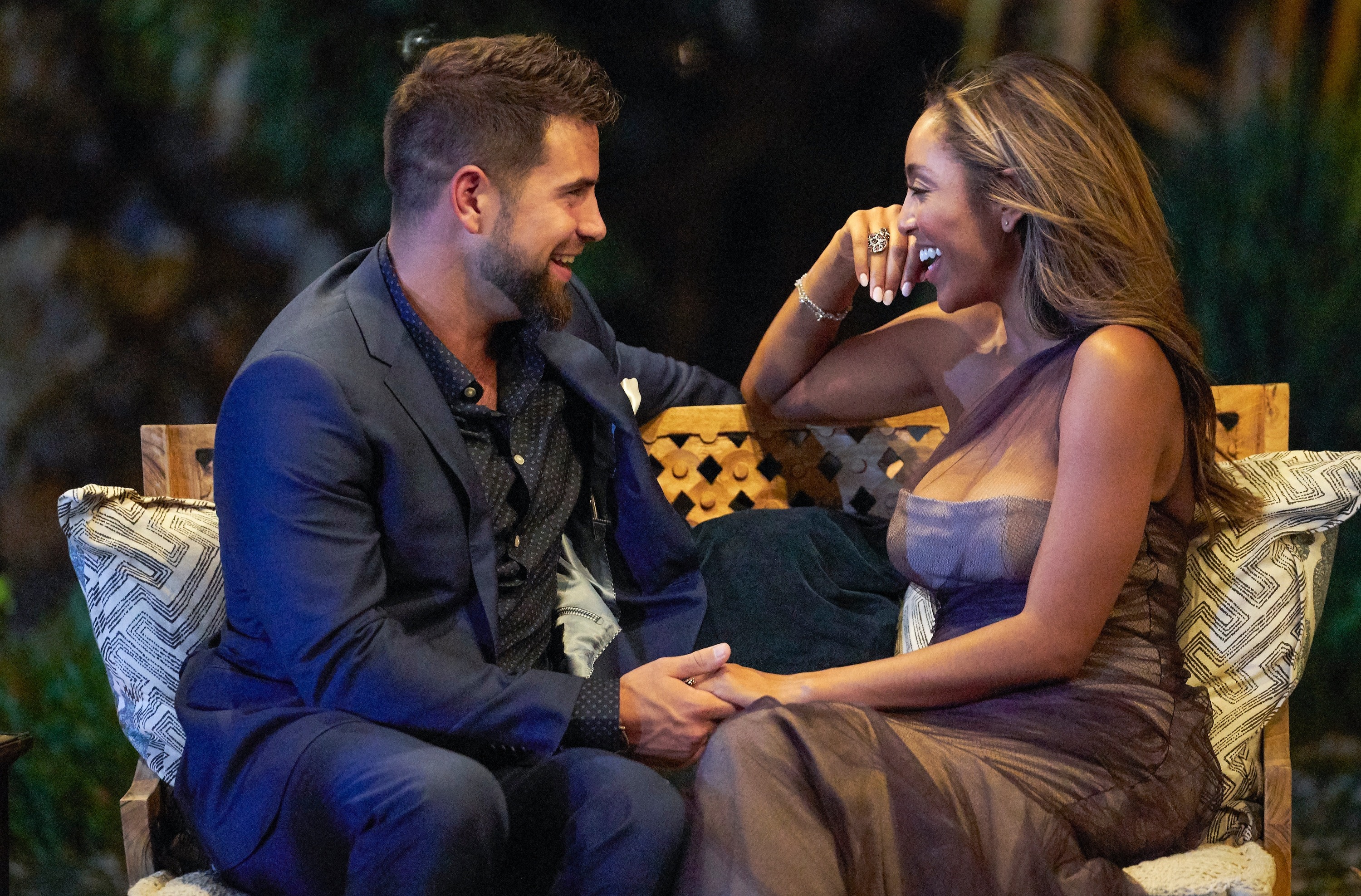 But in the end, he didn’t make it to the final cut when competing to win Tayshia heart either.

Viewers have pointed out that it may be a little strange to watch Blake compete for Katie while his ex is hosting the show especially when Blake said that he felt he never got closure during the Men Tell All.

However, Blake did say that while he never got closure he's "moved past" his feelings for her.

This appears to be true as Reality Steve has reported that Blake makes into Katie's top four.