The latest season of The Great British Bake Off is truly underway as the contestants returned for their third week of intensive challenges. This week, the popular Channel 4 series tackled three bread-based tasks, but some viewers have taken to Twitter to complain Paul Hollywood’s category was inaccurate.

Channel 4 viewers were left confused when Paul challenged the bakers to make their very own pain au raisins.

The popular pastry literally translates to ‘raisin bread’ in French, and does need proofing like a loaf of bread.

However, many Bake Off fans insisted the pastry shouldn’t have been included during Bread Week. 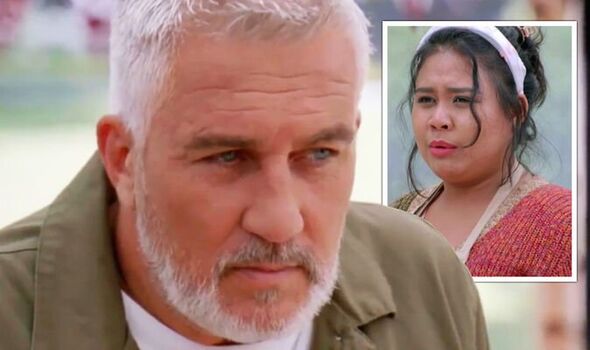 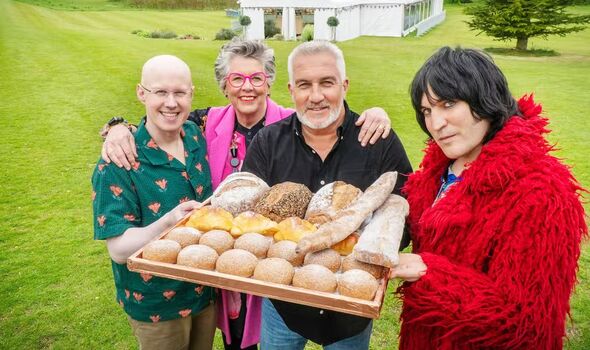 “Which I always thought were a pastry, not a bread, despite the name?”

@tobesophlonely claimed: “Paul Hollywood is gonna face a lot of wrath from French people when they find out he’s called pain aux raisins an actual bread.” 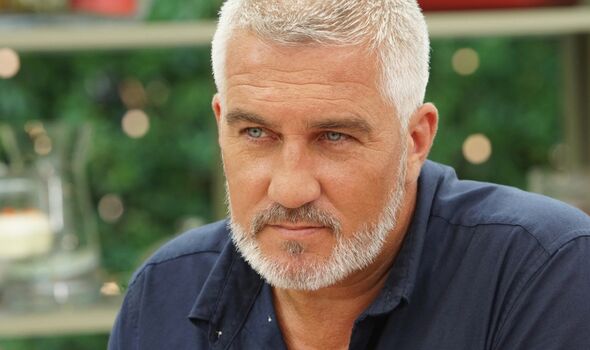 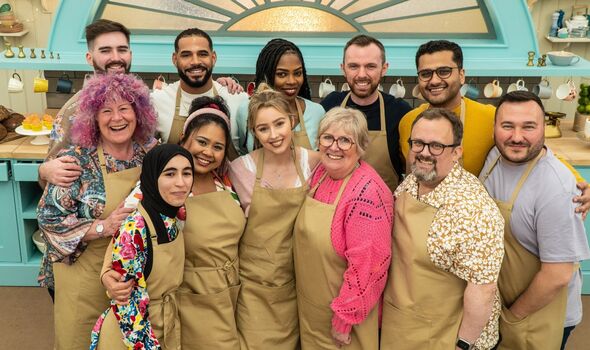 “Can we talk about how pain au raisin is a pastry yet it’s happening in bread week?????” @gemgeds exclaimed.

“I know it literally translates to ‘raisin bread’ but it’s a pastry and I will die on this hill.”

Another fan also pointed out Paul described pain aux raisins as pastry on his own website despite arguing they count as bread in this week’s Bake Off.

While others weren’t happy some bakers added icing to the traditional pastry once they were served.

To make matters worse, the bakers were tasked with creating their own pizzas for the first challenge, which also proved controversial.

Many claimed pizzas and pain aux raisins either shouldn’t have been included in Bread Week.

Others also suggested this week’s episode should have been renamed Dough Week to better reflect the challenges.

Later, the contestants’ final task was to make the traditional Swedish Smörgåstårta.

Translated as ‘sandwich cake’, the dish is actually not a cake but is a layered sandwich which traditionally contains seafood and vegetables.

Most of the bakers had not tackled the Swedish cuisine before, though drew on their own roots and inspirations to make the dish their own.