THE Great British Bake Off fans were left shocked after the first-ever Free From Week – with many saying the results were fixed.

The Channel 4 baking show was hit with complaints on Twitter after Lizzie went home. 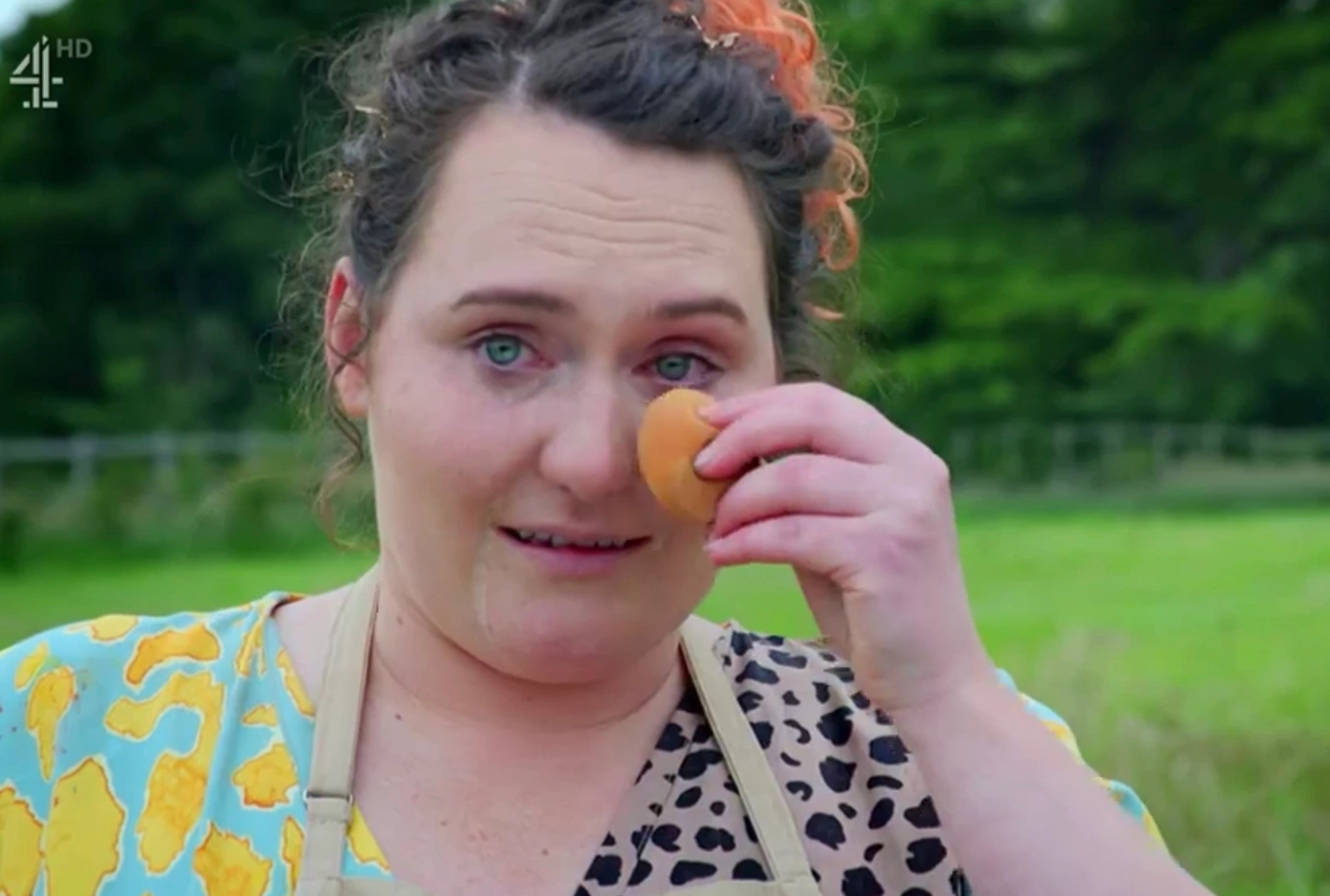 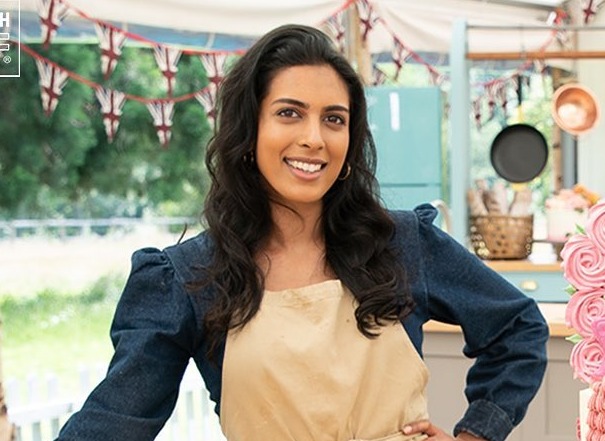 People watching at home moaned Crystelle or Jurgen should have gotten the boot – after poor showstoppers and serving food off the floor – during Free From Week and made their feelings known on Twitter.

One penned: "Crystelle had two bad bakes, Lizzie had one. Crystelle should have gone. Fix!" as another said: "Have they told Prue and Paul that Jurgen served them floor pastries yet?"

Another reasoned: "Lizzie shouldn’t have gone, she really pulled it out of the bag. However Jürgen, failed to produce successful macarons, dropped his technical on the floor, in which he came second to last and then his show stopper sponge on the top was clearly raw! So why is he still there?"

One more wrote: "Crystelle was last in the technical whilst Lizzie was 2nd. Then they were level on the first round but Lizzies final very unique and amazing showpiece proclaimed 'a triumph' by Pru…and yet Crystelle stays?!? Totally wrong and very disappointing judging…"

They were quick to point out the 26-year-old was once again using miso – made from fermented soybeans – and tahini in her signature challenge.

Hosts Noel Fielding and Matt Lucas added that the Bake Off contestant was also due to add cashew milk and coffee to her dairy-free ice cream.

Fans were quick to complain about the baking star using the same ingredient every week and only focusing on certain flavours.

"Miso again? Does she not know how to use anything else?" one tweeted, as a second chimed in: "Is Crystelle under contract to put miso in EVERYTHING?"

"What is Crystelle's deal with miso? Is she being paid? Is it a joke? A dare? I must know," a third joked, as a fourth agreed: "Has Crystelle got shares in miso?"

While another wrote: "I think Crystelle's next challenge should be making something without miso for once. She uses it every time."

Despite angering some viewers with her choice of ingredients – Crystelle managed to impress the judges with her ice cream sandwiches.

It comes after Bake Off found itself in another fix row as the show announced Free from Week a fortnight after vegan Freya's elimination.

The 19-year-old baker won the hearts of viewers during her time on the Channel 4 show, before she was tearfully voted off in week five.

Freya was the show's first vegan baker, but was sent home two weeks before Free From Week.

It immediately left many Bake Off viewers outraged, with some pointing out the theme had Freya's name written all over it.

However, Freya had already angered vegans when she made her malt loaf with butter and eggs despite vowing to use only vegan products throughout the series.

The Great British Bake Off airs Tuesdays at 8pm on Channel 4. 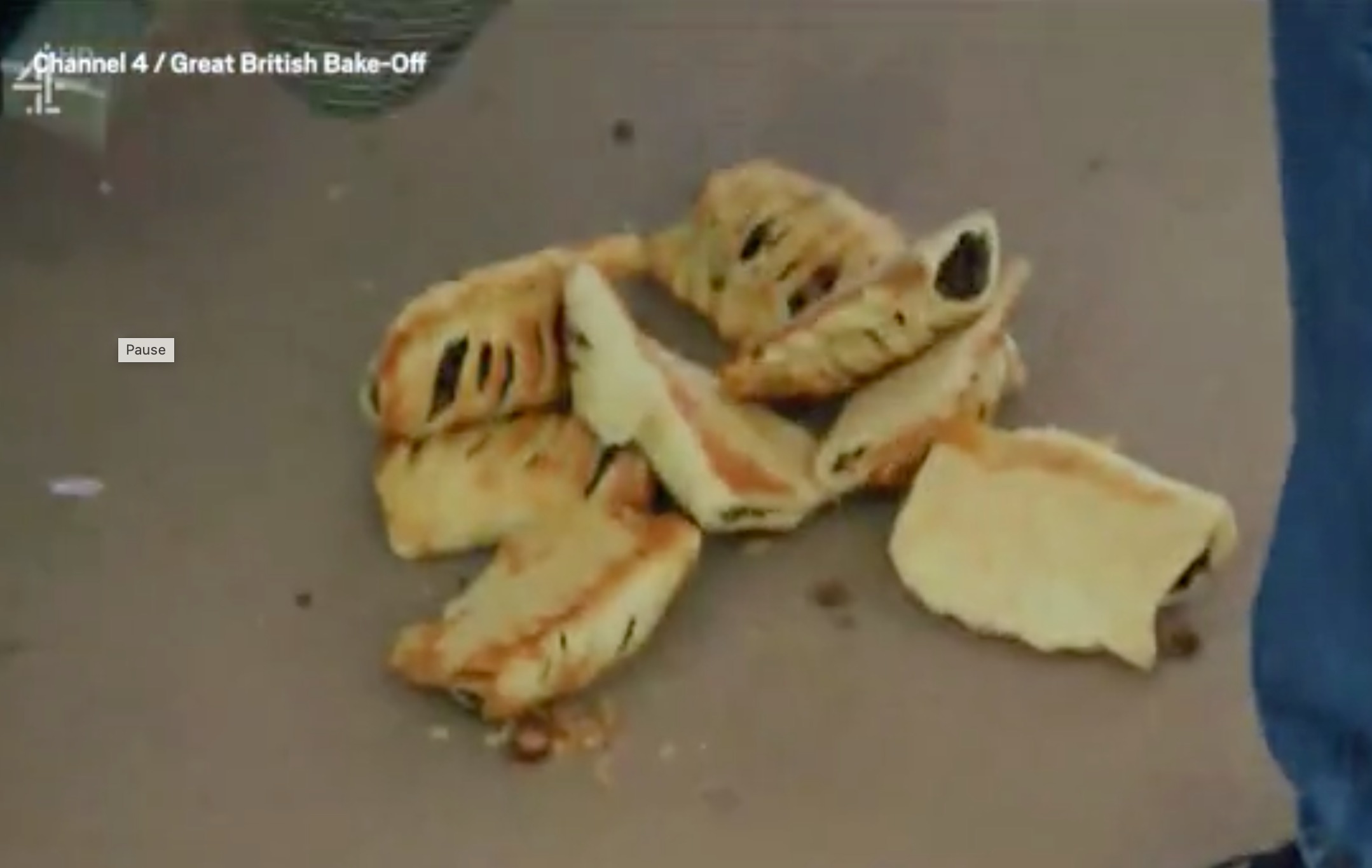 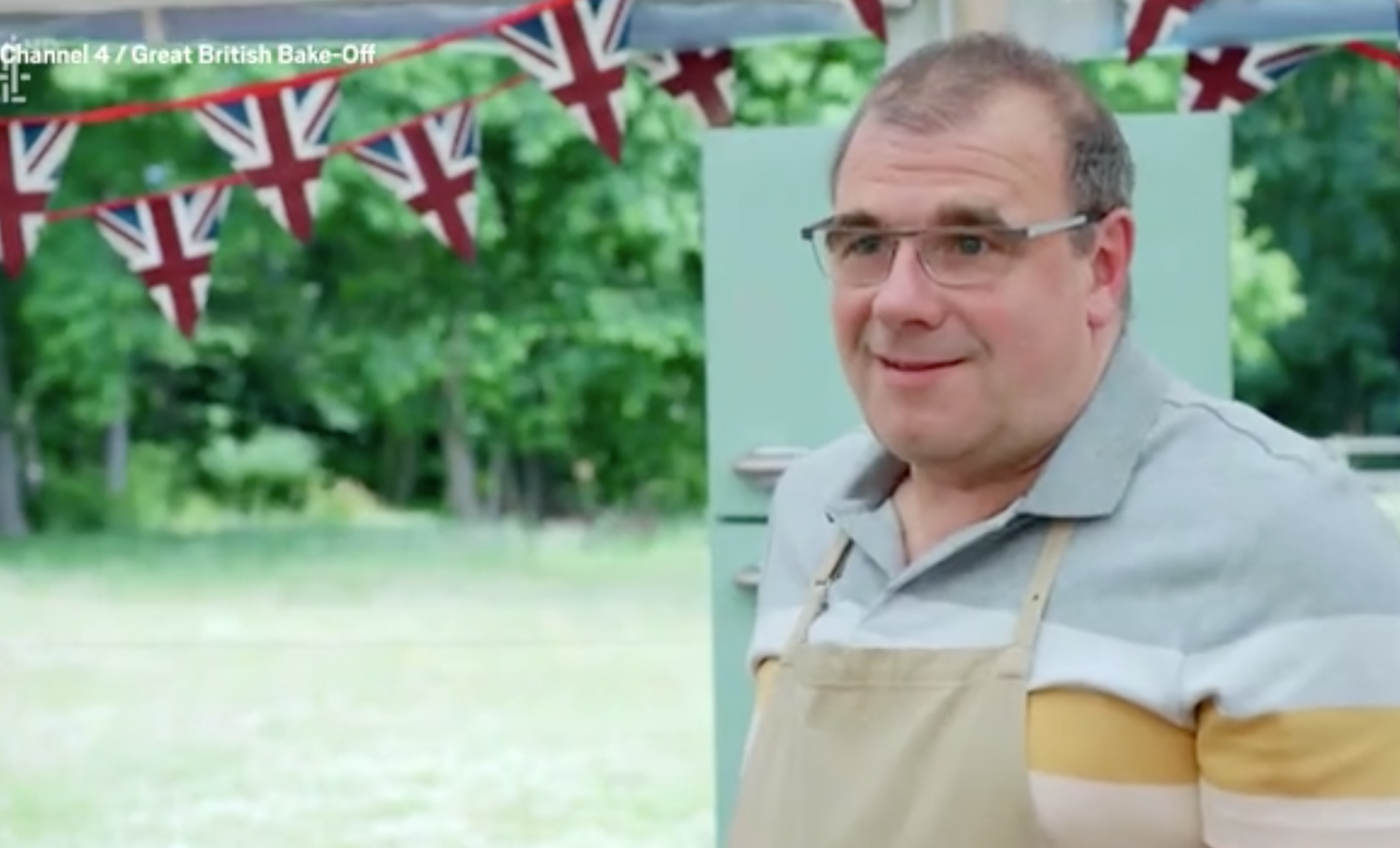