BAKE Off viewers were up in arms tonight as fan favourite Jurgen was eliminated in the semi-final.

Having bagged two star baker awards early in the series, many thought the gentle German, 56, was a dead cert for the final. 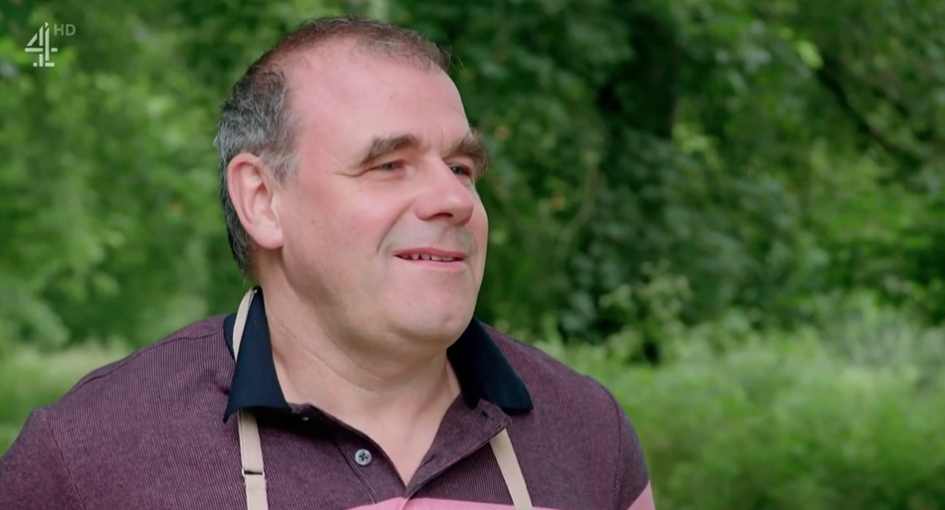 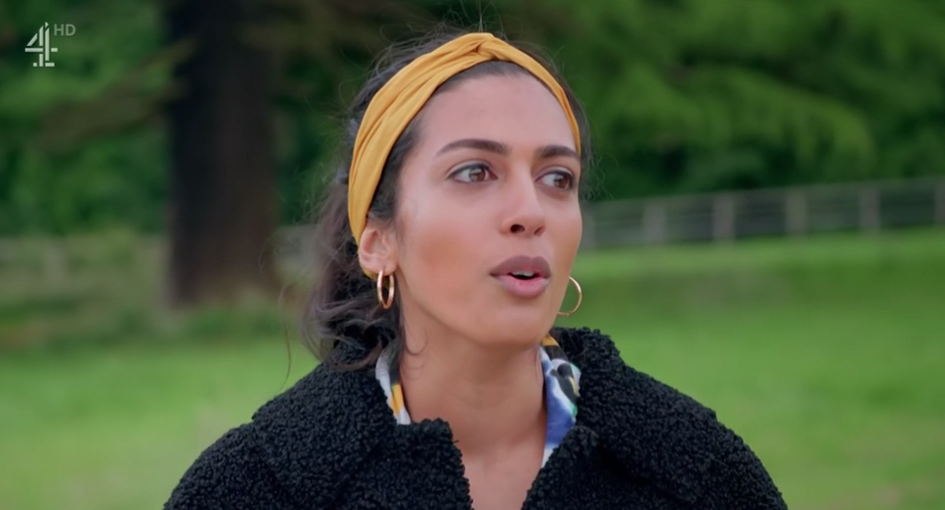 But it all unravelled at the worst possible time, and the writing was on the wall early in tonight's episode.

The usually tough Paul Hollywood dished out his prize handshakes liberally in patisserie week – with only Jurgen not receiving one.

During the signature challenge, which saw he bakers tasked with creating eight identical slices, Paul said to Jurgen: "I like it, but I don't love it."

It placed him at the bottom of the pile going into the remaining challenges, and despite improved performances, it wasn't enough to put him ahead of his baking rivals.

A second posted: "When everyone except Jurgen gets a handshake on BakeOff…how could they!!!"

A third said: "And the nation screams "why didn't you shake Jurgens hand!!!!" Everyone wants to now shake his hand."

In an episode of fine margins, it was Crystelle, 26, who had the most to smile about after being crowned the penultimate star baker for her "flawless" showstopper.

She cried tears of joy and said the accolade meant so much, while Jurgen held back tears and admitted he wasn't shocked by the judges decision. 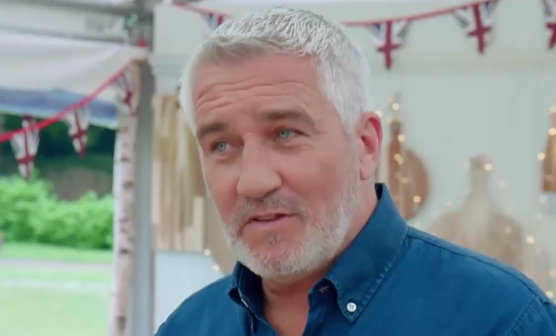 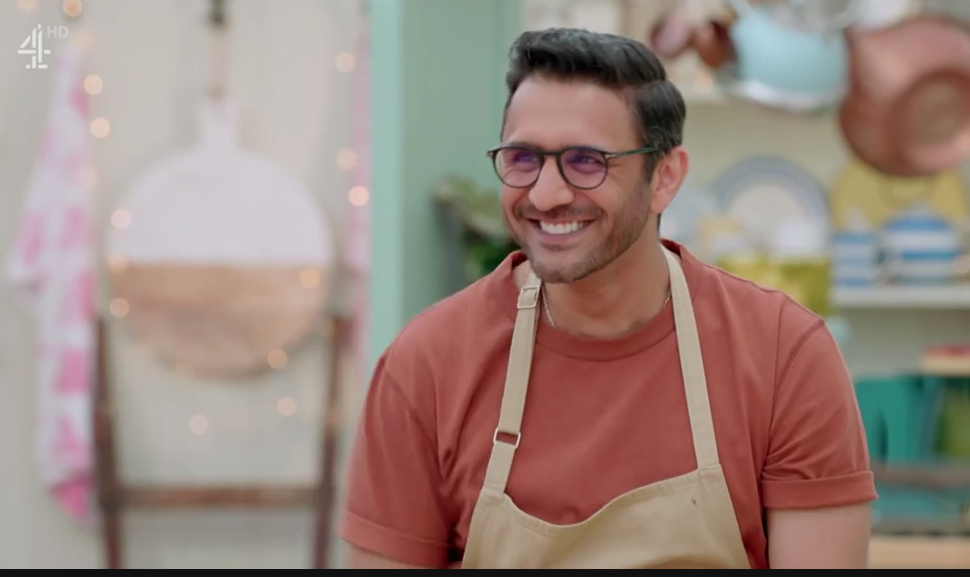 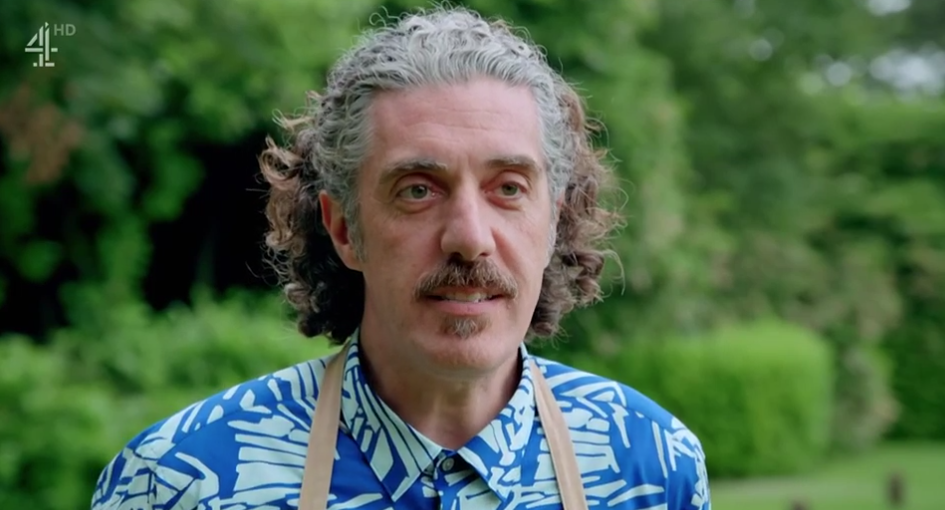