BBC One are set to unveil The Tournament, a new game show to rival ITV's The Chase – and it sounds absolutely brutal.

Promising to bring all of the pressure of a nerve-shredding penalty shootout, the game show will see eight contestants try to eliminate each other in fast-paced quiz battles. 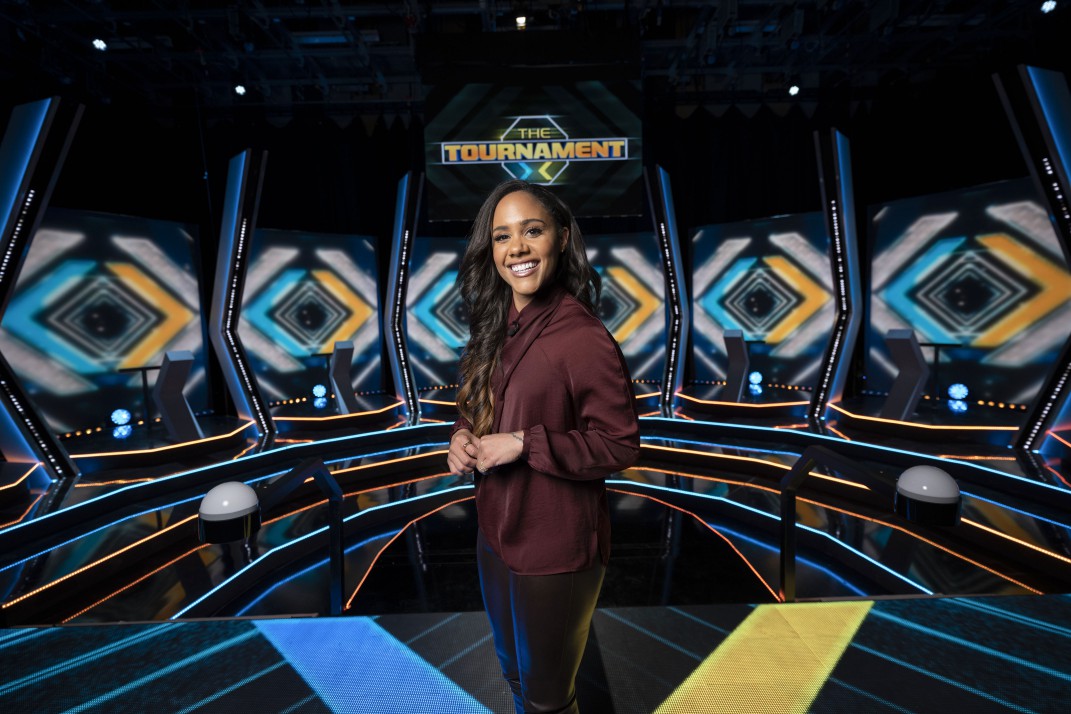 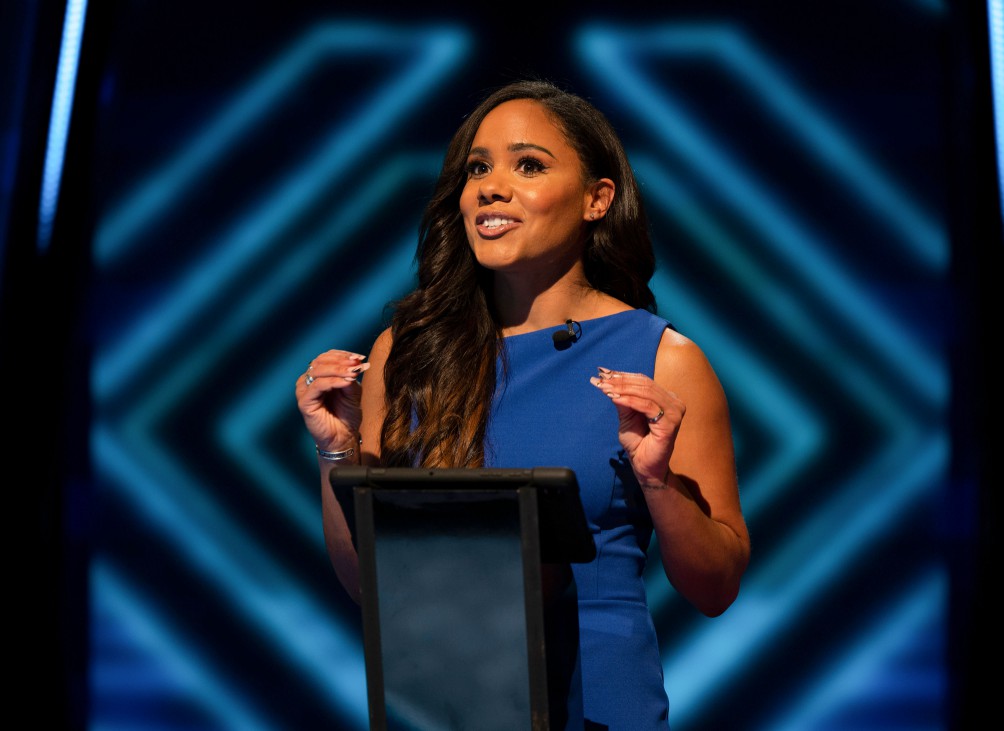 The individual rounds will see them attempt to knock their opponents out of the game and steal their cash.

In a nutshell, only one player will make it to the end, when they will have the chance to double their money on the ‘Golden Run’.

Hosted by football pundit and former professional footballer Alex Scott, The Tournament will try to recreate the tension of a sporting arena.

And the former Strictly Come Dancing star said she believes the game will be a firm favourite with quiz fans and new viewers alike.

She said: “The Tournament promises all the drama and tension of a penalty shootout – it’s a show where favourites can be knocked out of the competition and underdogs can come back from the brink of defeat to claim victory.

“I’m hoping viewers will love the high energy it brings and watching all the fantastic contestants battle their way through the competition."

Alex, who usually appears as a pundit for the BBC, will be heading into the role as a game show host for the first ever time – a role that she says she is relishing.

She added: “What’s great is how the show was totally new ground for me, but equally, for those that participated.

“Every contestant has their own personal journey on the show and it can be emotional, but in a good way, because it seems to bring out the best in people.

“It’s a super diverse range of people but everyone is so supportive of each other. I believe it’s a really special, inclusive and positive show.”

The Tournament will air on BBC One weekdays at 2:15pm from November 8. 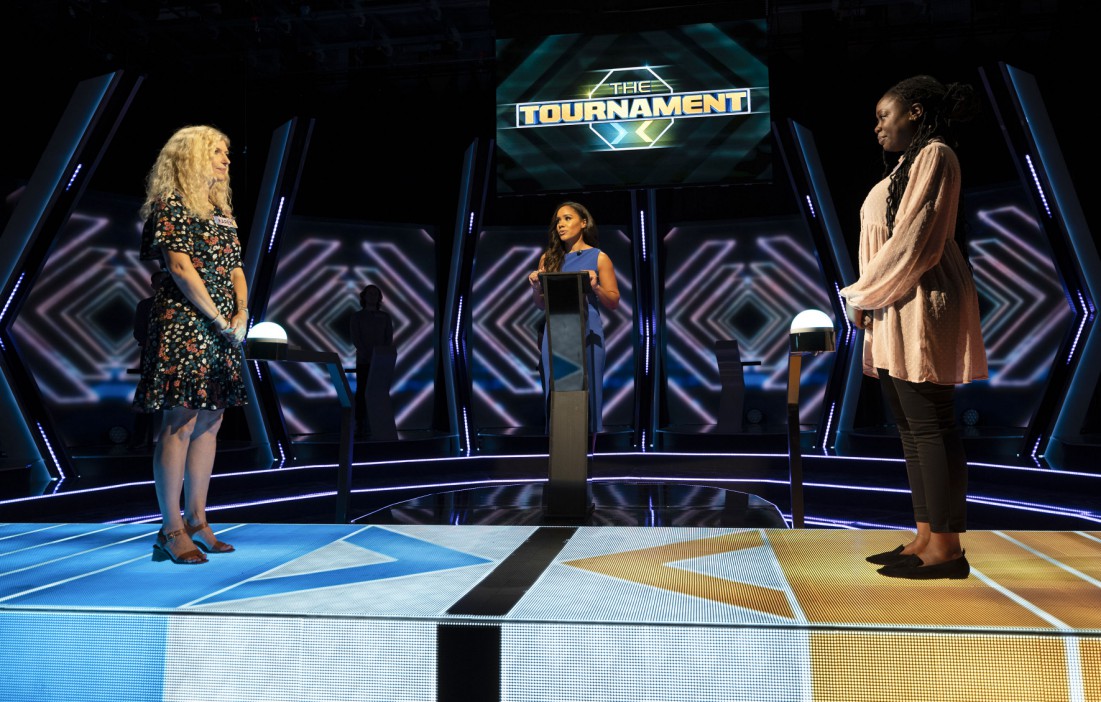