BEAT The Chasers' Paul Sinha got punched by co-star Jenny 'The Vixen' Ryan – for getting a question wrong.

The 50-year-old quiz champ, dubbed The Sinnerman, bungled an answer about Star Wars and got a whack on his shoulder. 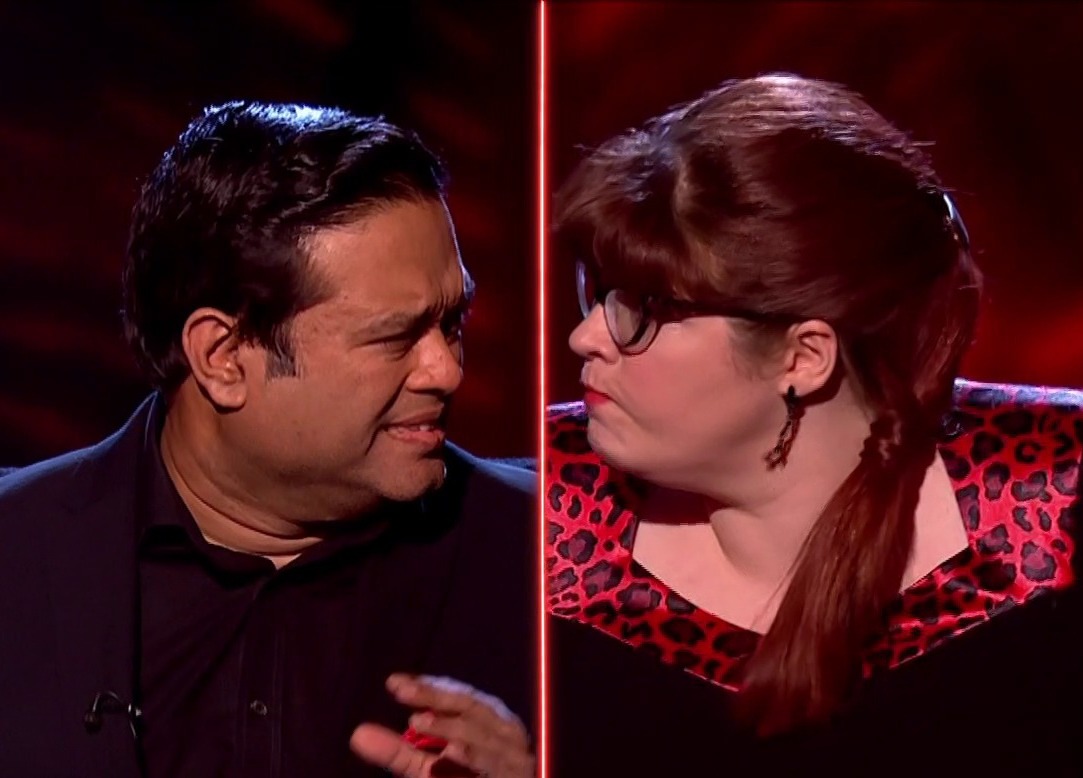 In the seconds that followed, the fuming pair were shown staring each other down – not realising they had another question to answer.

Jenny, appearing to take exception at Paul jumping in on one of her specialist topics, was seen leaning over with a face like thunder.

One fan watching last night gasped: "That was nasty the Vixen hitting The Sinnerman."

Another tweeted: "The way the Vixen had a go at The Sinnerman for getting that Star Wars question wrong. Then she got the next question wrong herself." 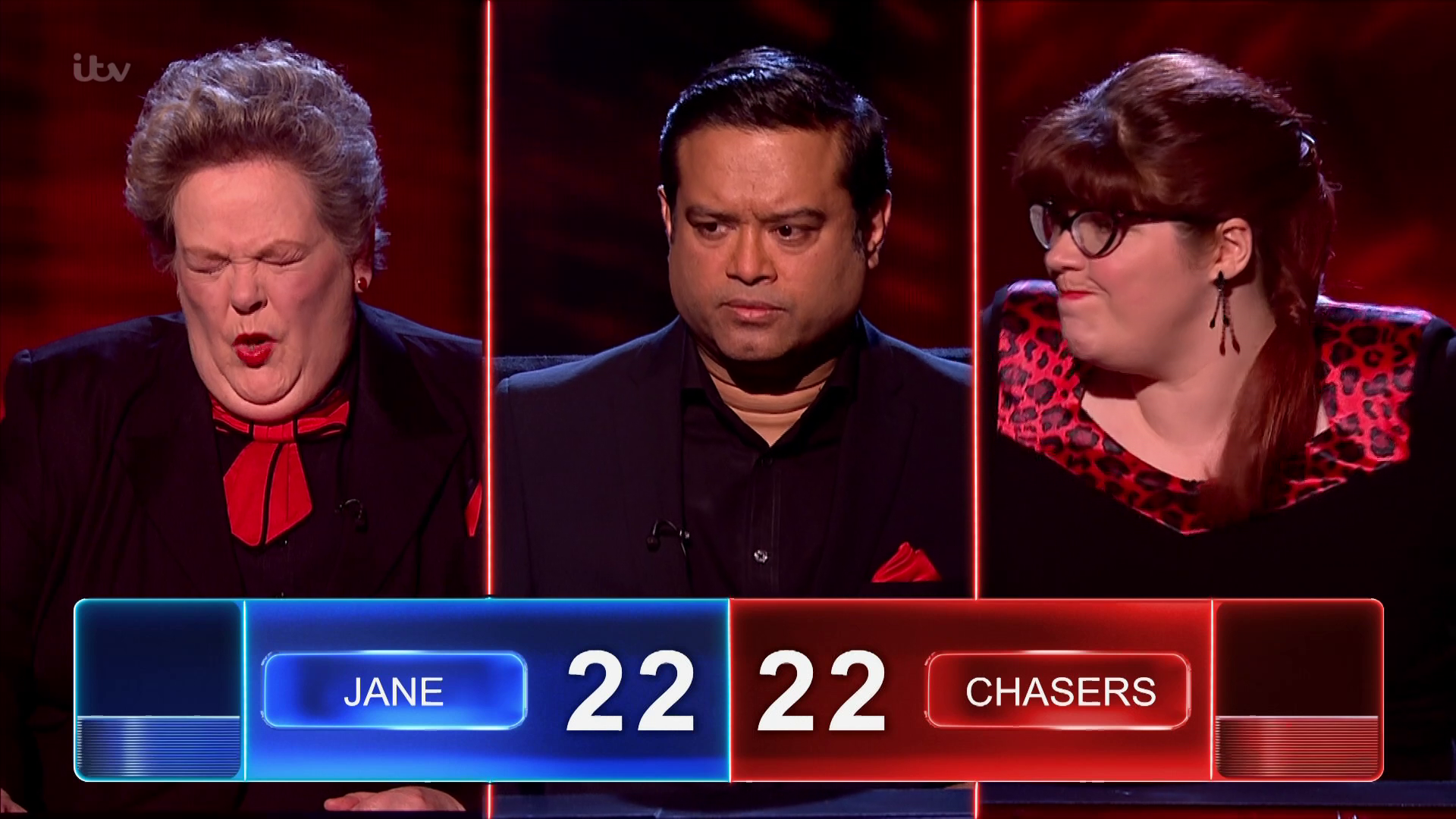 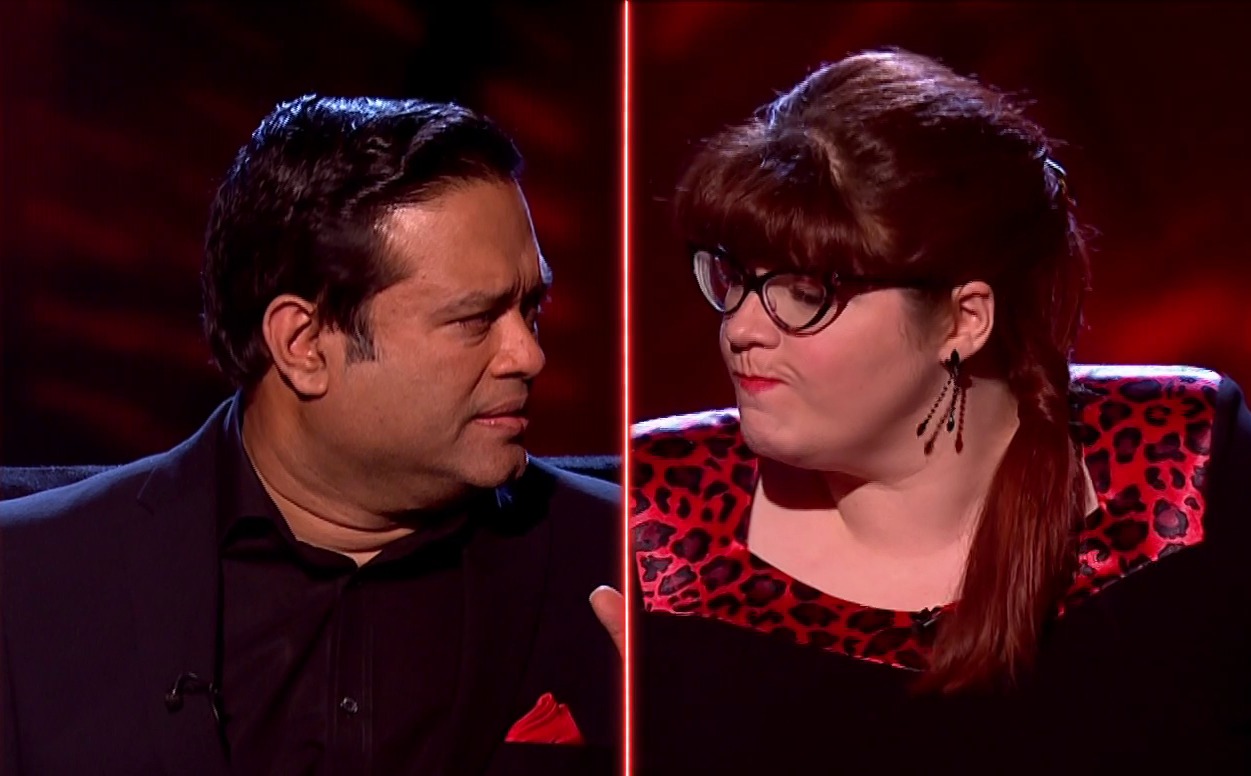 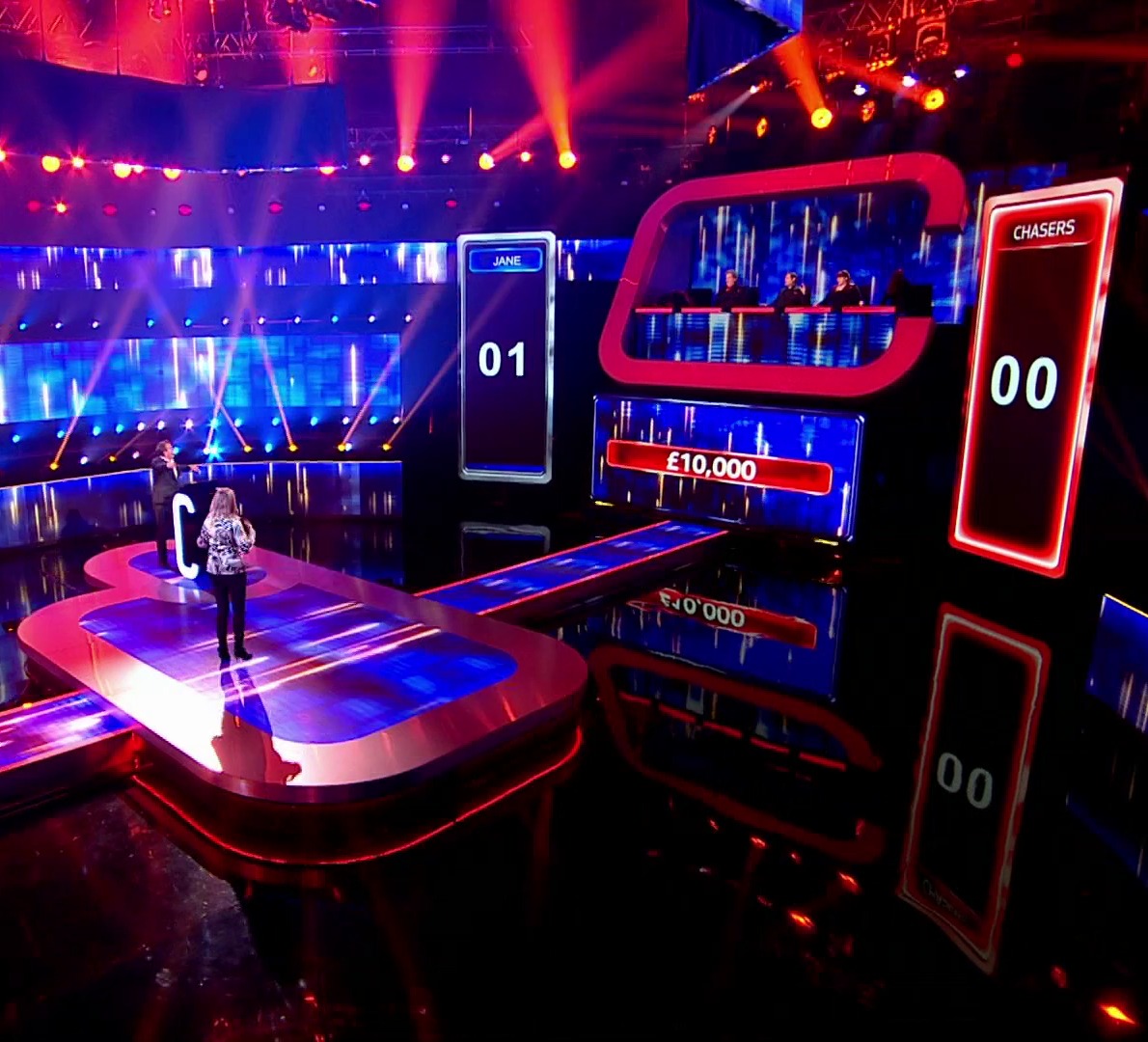 Paul explained the drama on Twitter after the show aired on ITV last night, striking a conciliatory tone.

He admitted: "I know Sweet FA about Star Wars. It just wasn't my question to answer. I just heard a hard T sound twice and assumed the answer must be Tatooine.

"We make mistakes. Jenny was right to be angry. Neither of us were tight to stare at each other. Both of us had totally forgotten that the next question was ours.

"In that four seconds, both of us looked ridiculous. It was exhilirating at the time, and p**s funny as well. It is funny when things go wrong. 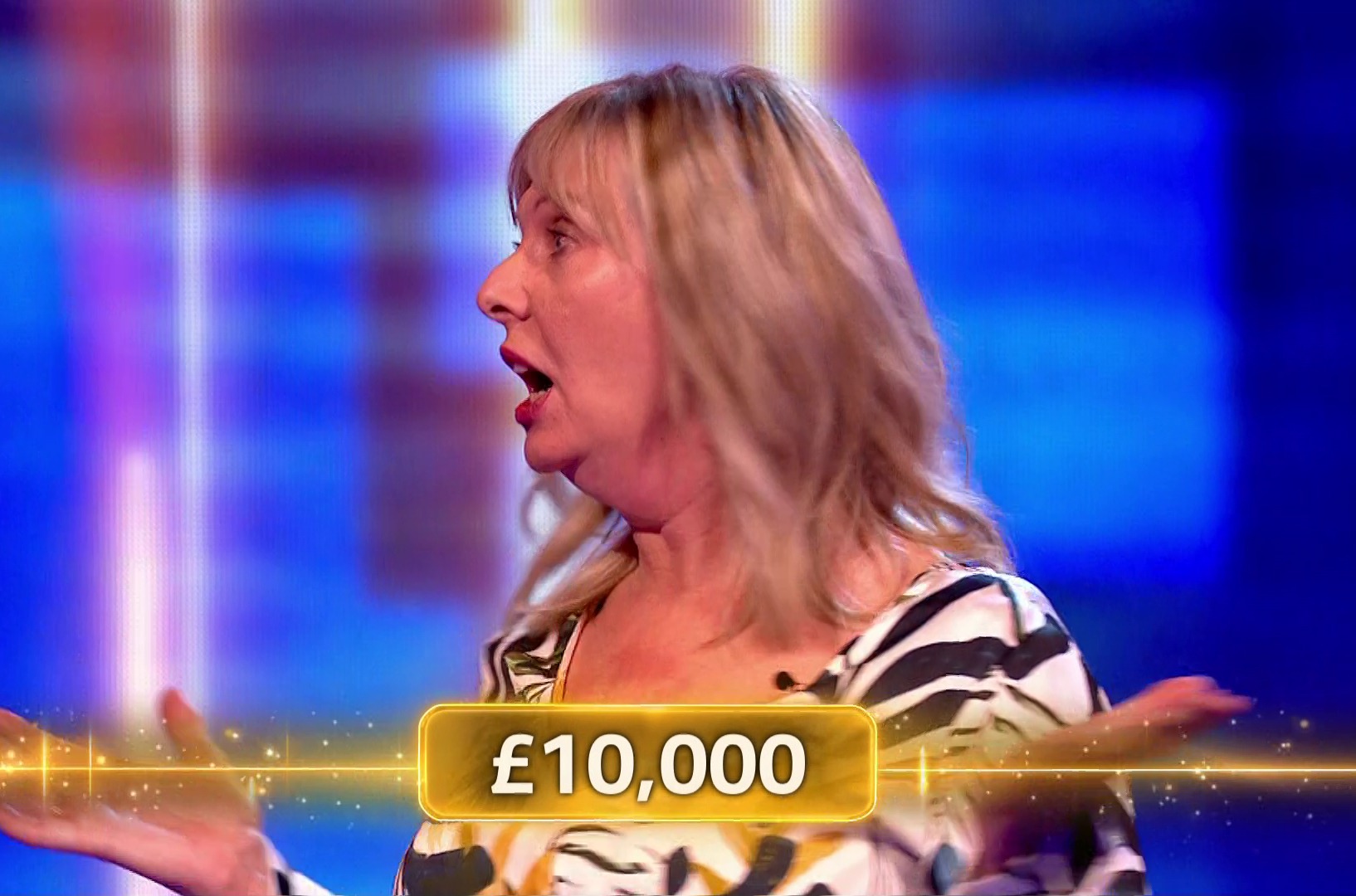 Would you have got Paul’s question right?

Paul Sinha got in hot water for bungling this question – but do you know the answer?

The Sinnerman incorrectly answered "Tatooine." See the real answer below.

He added: "After nine months of lockdown, loss of work, rules, regulations, frustration – it felt amazing to get punched by a great friend in a totally farcical incident."

The quizzers were asked: "In Star Wars, Tauntaun lizards live on what snowy planet?" with Paul jumping in saying: "Tatooine."

In fact, the answer was Hoth – with Jenny making it perfectly plain that she knew the answer. 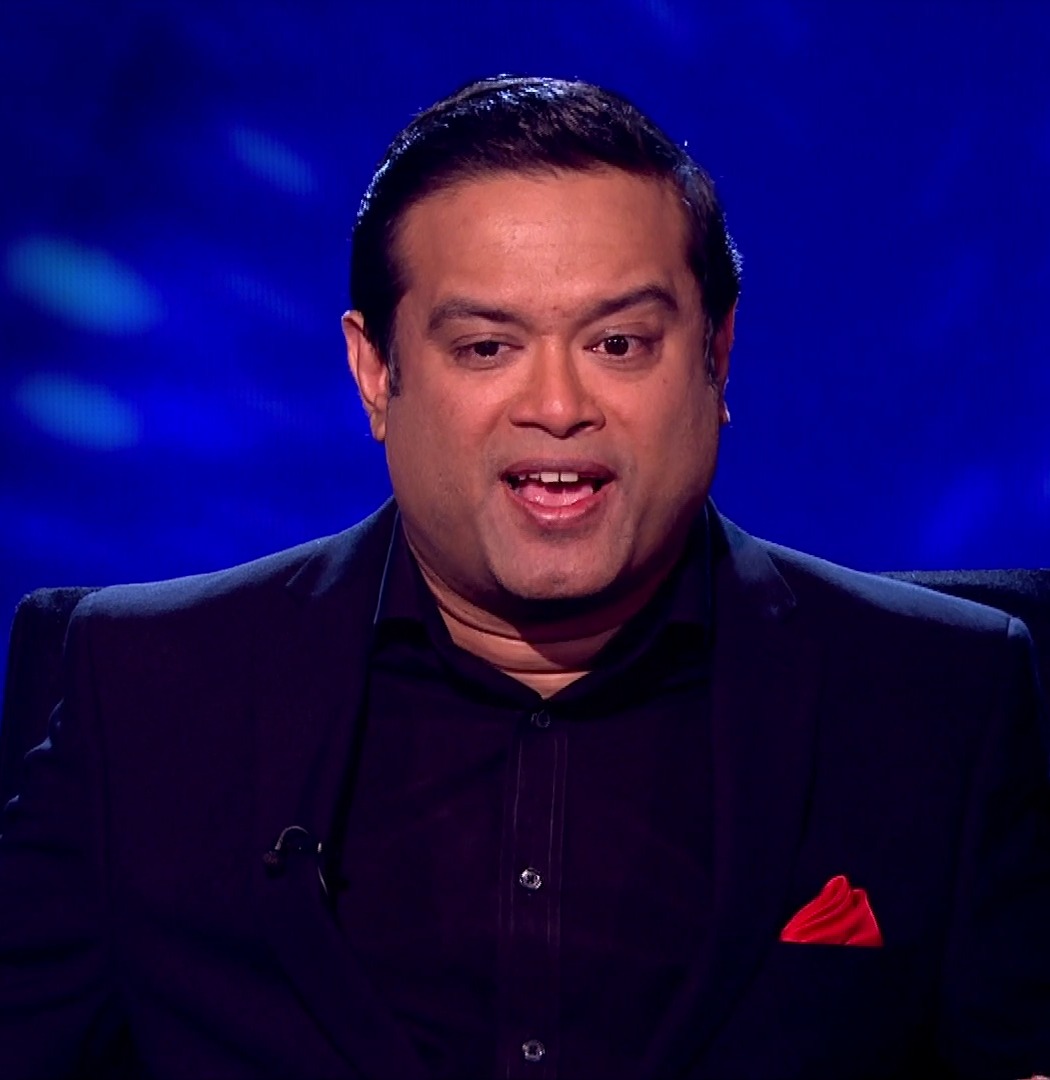 However, she got an answer wrong herself in the very next question when asked: "For The World is the motto of which sporting body?"

She answered "The Olympics" but was swiftly told the correct answer was Fifa.

The string of errors handed victory – and £10,000 – to player Jane, who has got a string of answers wrong herself.