BEAT THE Chasers contestant Nigel Painter won £100,000 and beat all five Chasers in a nail-biting final of the ITV game show.

There was shock this evening as the hopeful from Poole took home big money with seconds to spare. 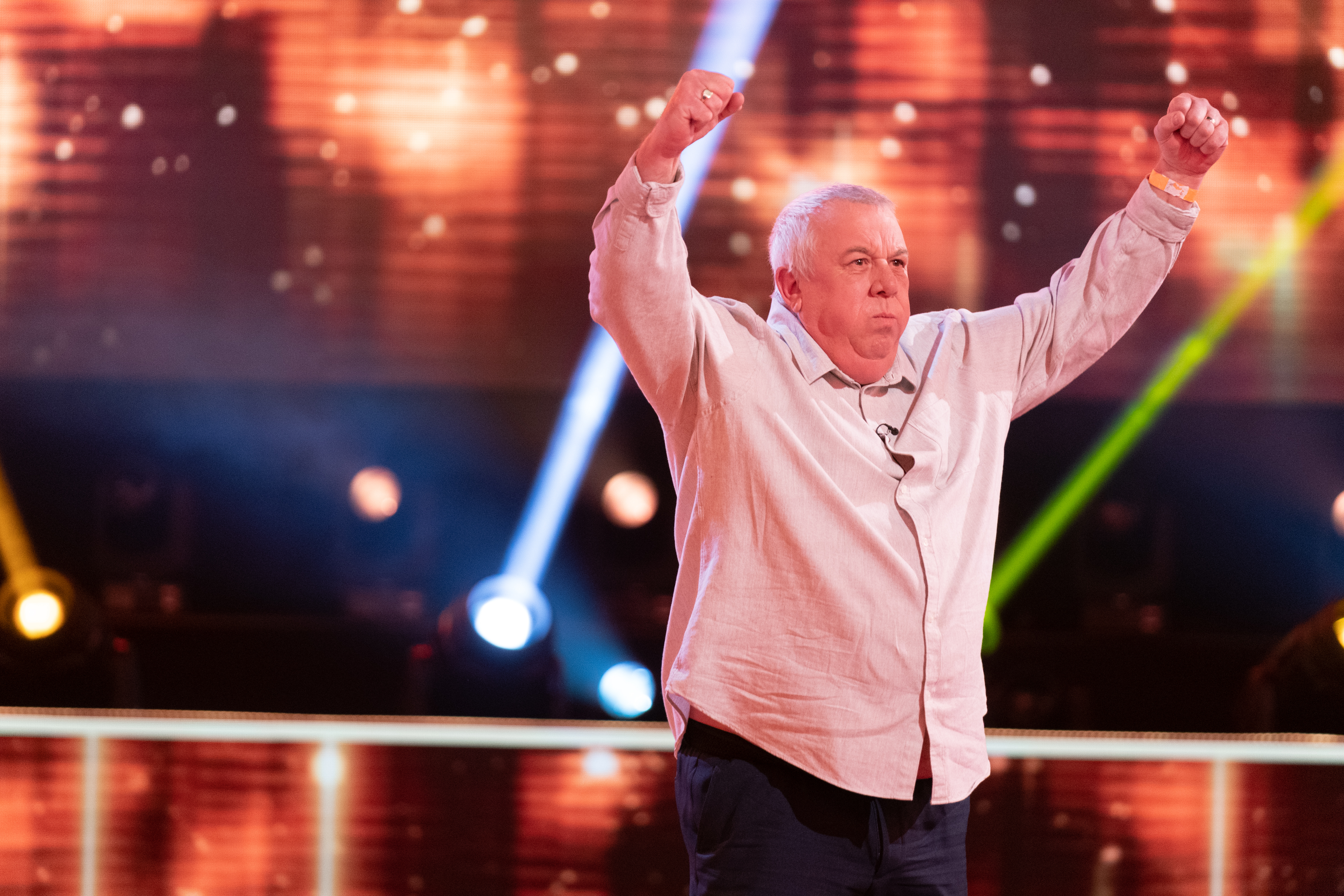 Nigel revealed that he hoped to win enough cash to take his wife Christina on a cruise.

He bravely took on all five Chasers for maximum prize money, with 52 seconds on their clock and 60 on his.

In a tense battle, Nigel won with a staggering five seconds to go – securing the £100,000 jackpot.

The Chasers lost valuable time when two Chasers, Jenny Ryan and Shaun Wallace, buzzed in and the wrong person answered.

Shaun accidentally answered at the same time as Jenny, when it was supposed to be Jenny answering.

This loss of time cost them, made worse as they muddled over the film Escape to Victory.

Anne Hegerty referenced the blip as she laughed at the defeat, telling Nigel: "You did escape to victory."

In an exclusive interview, Nigel told The Sun all about his experience on the show -and how he’ll spend his enviable winnings.

Asked why he applied for the programme, Nigel admitted: “I enjoy the show and I’ve done a few quizzes in the past – including The Weakest Link with Anne Robinson.

“I got close to the final but there was a bit of tactical voting from my fellow players. I’ve got over it… just.

"Even the kids have said I should go on Beat The Chasers – they didn’t realise I’d actually already applied. I’ve kept it a secret.”

He added: “I knew I wanted to play 5 Chasers if the time offer was right.

“I like Mark. And I like Anne. Darragh was an unknown entity. But the thing is, they all have their strengths, but their weaknesses aren’t weaknesses.

“I just tried to work out how many questions I could afford to get wrong in the time advantage, and thought I had a good shot at that time.”

Talking about the close final, Nigel went on: “I looked at a spot about 6ft in front of me all the way through.

“It was such a shock when the ticker tape fell. I’m a bit disappointed as in the excitement I forgot to pick some up as a souvenir!”

Discussing his big win, Nigel revealed: “It hasn’t sunk in yet. I haven’t told anyone but my wife.

“I’d really like to go on a cruise. My wife is coming around to the idea of it. She’s not a big fan of boats

“We haven’t told anyone, so when they watch the episode it will be a big shock to see me on there and to see that I win!”

Beat the Chasers is available to stream on ITV Hub.