Former Below Deck chief stew Kate Chastain pointed out the contradiction of deckhand Shane Coopersmith‘s sustainability message while working aboard a superyacht. 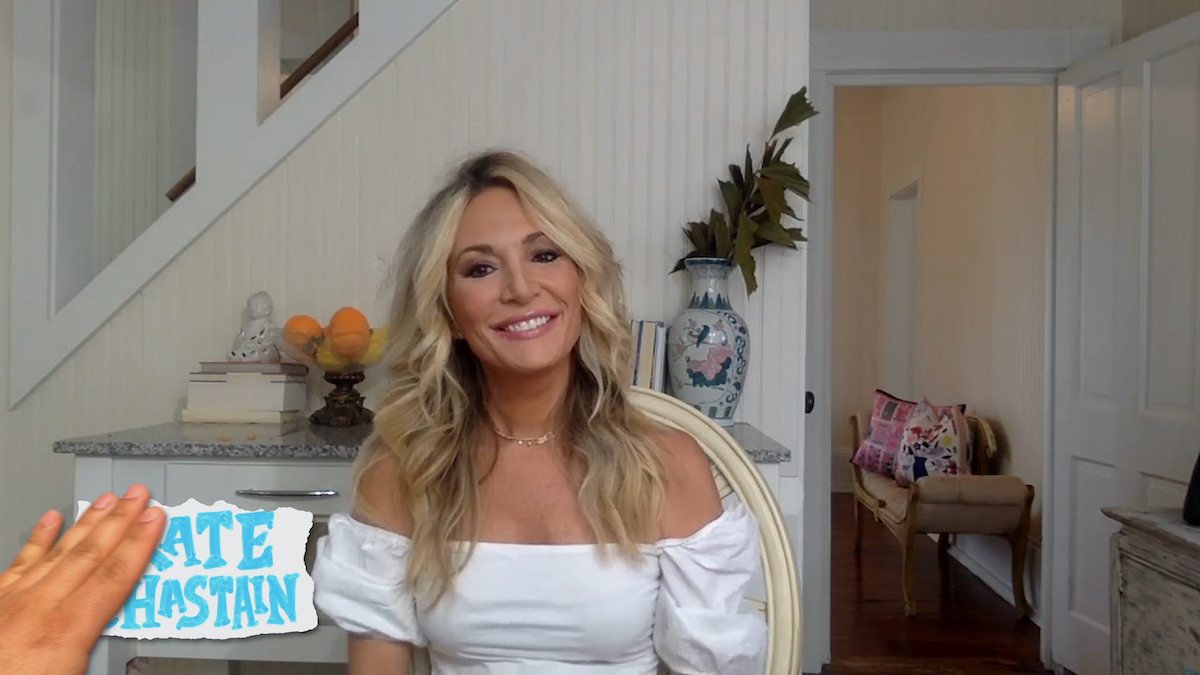 Superyachts are known to be one of the biggest offenders to sustainability, using “over thirty-two million gallons of oil” and “producing 627 million pounds of carbon dioxide emissions a year. The world’s superyachts consume and pollute more than entire nations.” And while the industry is working to made moves to create sustainable yachts, Chastain found Coopersmith’s message to be a little contradictory.

“I think Shane talking about sustainability on Watch What Happens Live is about as effective as Shane wanting to save the planet but taking a job on a motor yacht,” Chastain said on Watch What Happens. Live with Andy Cohen. This prompted host Andy Cohen to bust out laughing as he struggled with Coopersmith as his guest the previous week.

“I should have pointed out to him that motor yachts are the most gas-guzzling of gas guzzlers,” Cohen replied. “Anywhere!” Coopersmith stated on a number of occasions that the only reason he became a deckhand on Below Deck was to raise awareness of sustainability. But also to grow his social media following as an influencer.

Coopersmith is seen journaling on the show and Chastain couldn’t help but find humor with the moment. “Screenshot of Shane’s journal,” she captioned the image of a child’s journal scrawl that says, “Dear Diary, Yachting is hard.”

She also commiserated with Cohen when Coopersmith (tried) to play “Do You Regret It” on WWHL. “LOL at the #millenialvibes on #WWHL : Andy: do you regret it?! millennial Shane: ‘yes….and no…….next question’ ‘No one taught me’ ‘Journaling is for my mental health,’” she mimicked his answers and question avoidance.

Chastain later shaded him, “So…….you’re all for plastic straws then?” she tweeted. Coopersmith made a point to replace the plastic straws at the My Seanna bar with paper straws. He did this while the other deckhands were hard at work.

Andy Cohen was fed up and frustrated with Shane Coopersmith

Cohen looked annoyed when Coopersmith kept returning to his messaging about being a sustainability influencer and avoiding his questions. Cohen shared on his Instagram story that he was indeed frustrated. “Last night was … frustrating!” he wrote over the video moment of “Do You Regret It?”

Coopersmith couldn’t answer if he regretted being caught napping. “This exchange reminds me of SCTV sketch ‘half wits,’” Cohen wrote on his Instagram story. So Cohen finally just said, “No regrets!” Coopersmith tried to steer the game by saying, “Next question.”

That’s when Cohen got annoyed on the show. “Well, do you regret it or not?” Cohen asked Coopersmith. “The game is ‘Do You Regret It!’”

“I mean … yes and no,” he said. “To be honest with you.” Cohen gave up at that point. “Okay,” he said. Cohen admitted he was so exasperated with Coopersmith, his appearance rivaled a viral show when two Vanderpump Rules cast members could not stop cursing.