BENEFITS Street star White Dee has revealed that she always gets younger men "sliding into her DMs" as she begged TV bosses to put her on Love Island.

The 50-year-old TV favourite shot to fame in the gritty Channel 4 docu-series back in 2014, and it has changed her life forever. 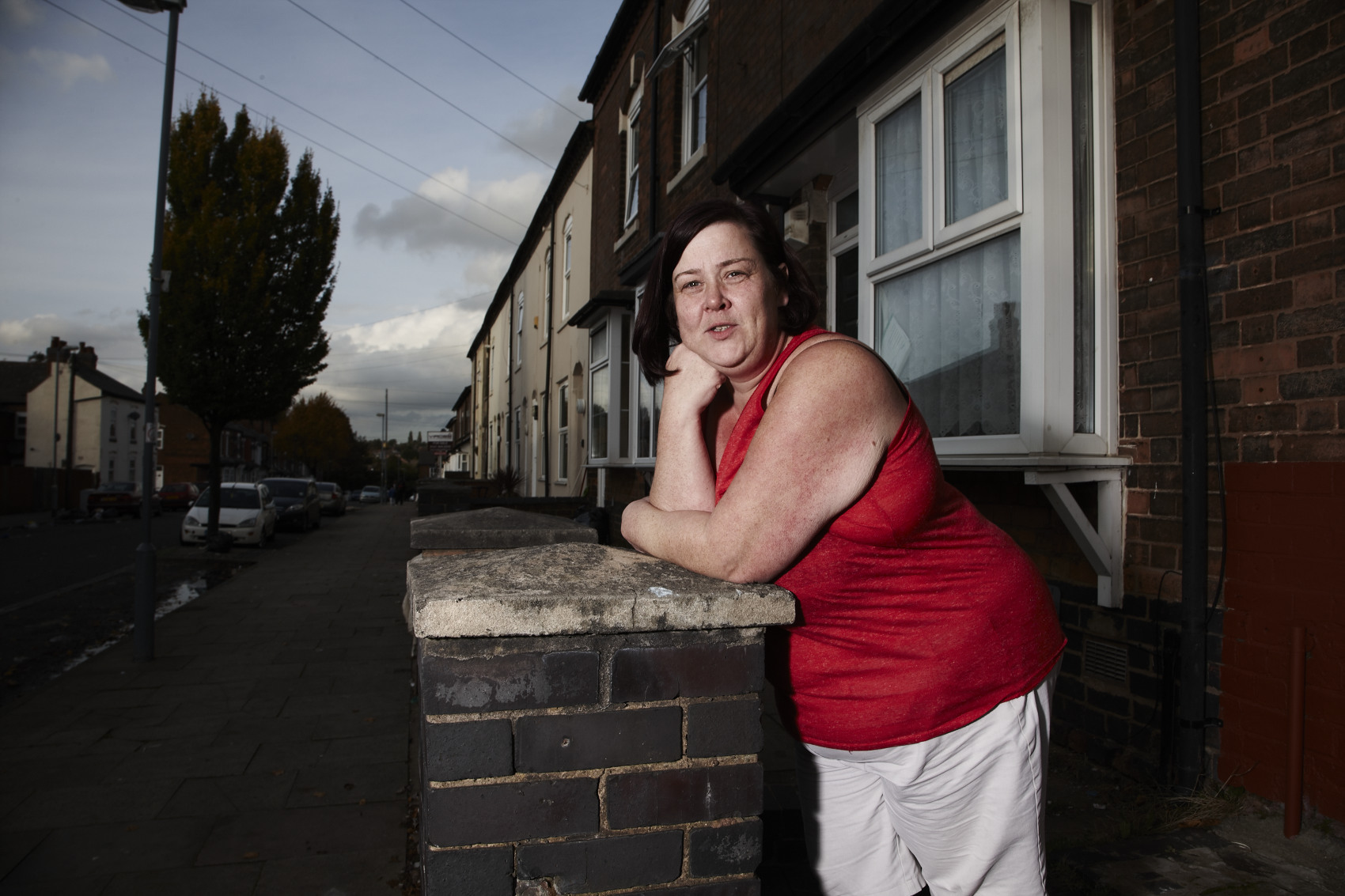 She went on to enjoy a stint in Celebrity Big Brother, and now reckons she has what it takes to head into the Love Island villa.

Speaking in a new interview, Dee – real name Dee Kelly – explained: "It's time to have some fun.

"I'm a curvy, sexy, older woman and they say they want diversity on the show – what better way than with me?"

The reality star added to Closer magazine: "I'm a real hit with younger men – they're always sliding into my DMs!

There's life in this old dog yet!

"So get me in the villa to spice things up."

Dee is keen to appear on the popular ITV2 dating show despite being in a relationship with 52-year-old Mark for the past nine years.

However, they aren't married – and Dee joked it'd be "good to keep him on his toes".

Dee added: "There's life in this old dog yet."

Earlier this year, Dee claimed that Benefits Street "ripped her life apart" – and that she has lost contact with her old pals who also appeared on the show. 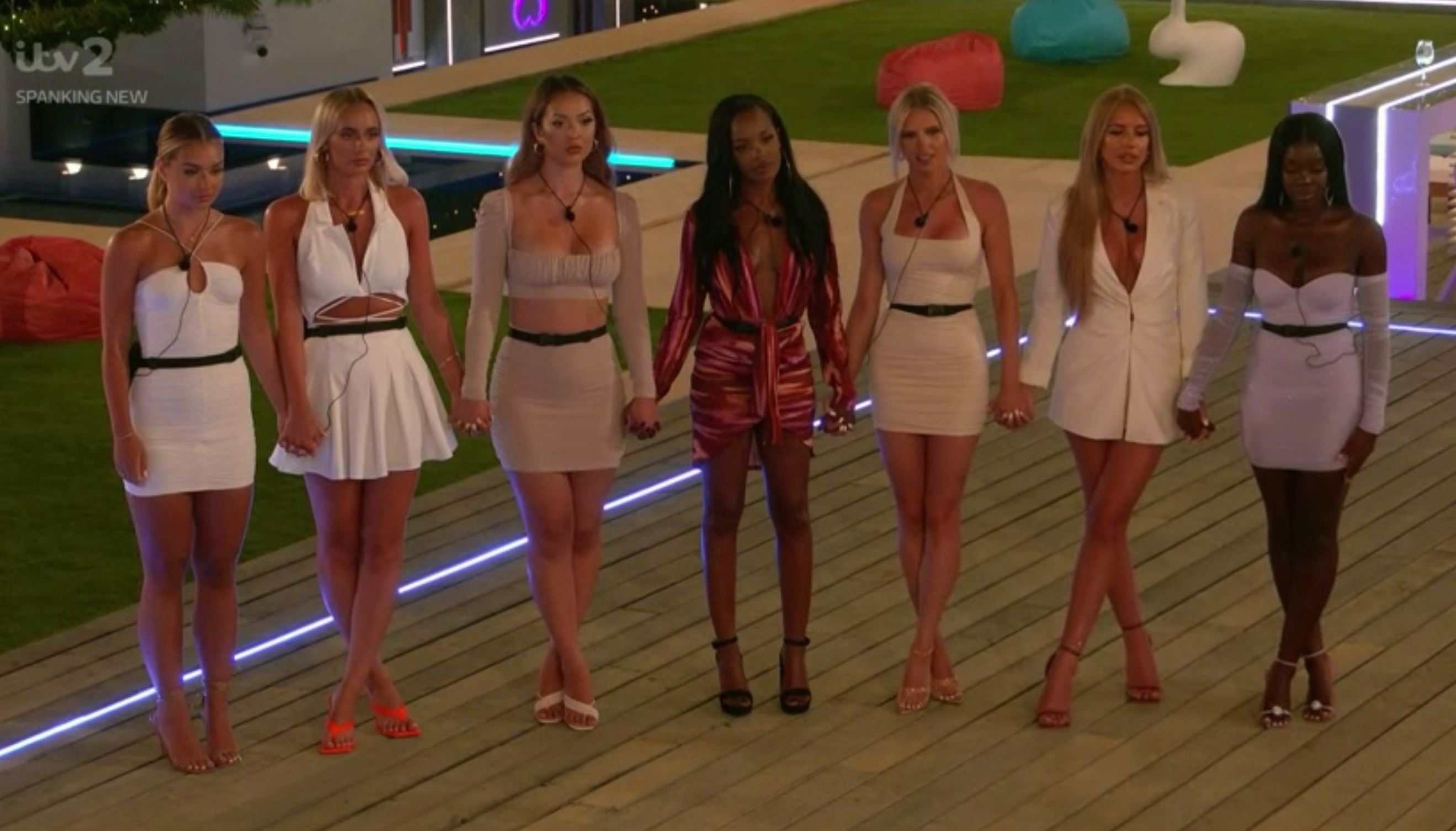 She said at the time: "The show ripped apart my life at the time. It changed my life forever and it destroyed the James Turner Street I knew before the show.

"I don't keep in touch with any of the characters featured in the show and in some cases that is a real shame.

"There are still people I do speak to on James Turner Street but none of them appeared on the show."

Dee has since moved away from the famous street, but is only a few minutes up the road.