During the penultimate episode of Better Call Saul, fans saw a different side of Jimmy McGill as he ditched his alias Saul Goodman and opted for Gene Takovic.

As the show is a Breaking Bad spin-off the latter part of the season focused on Saul’s new life post-Breaking Bad.

Although he was Gene, a Nebraskan Cinnabon manager his conning ways weren’t left behind.

In fact, he had hired a new crew to help him on a new scam which saw them earning money through fraud. 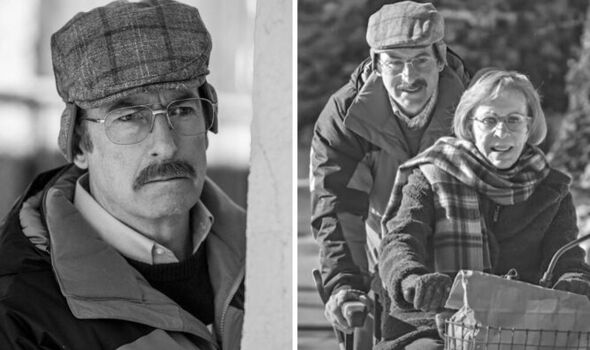 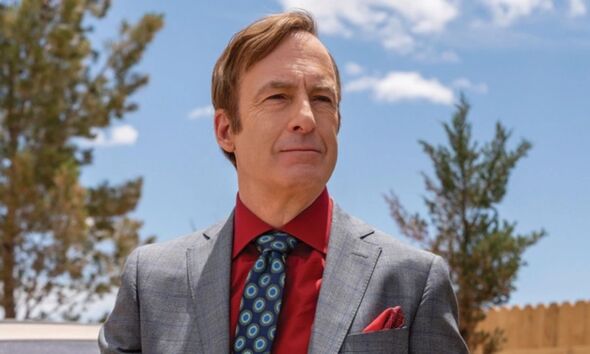 Together they would knock out wealthy men and steal their personal information.

The operation ran smoothly until Gene encountered Marion, who threatened to bring down the con artist.

All was going well until Gene slipped up while on the phone with Marion.

This sowed a seed of doubt in her mind and as she looked up the con artist online, the pensioner soon discovered that he was a wanted criminal. 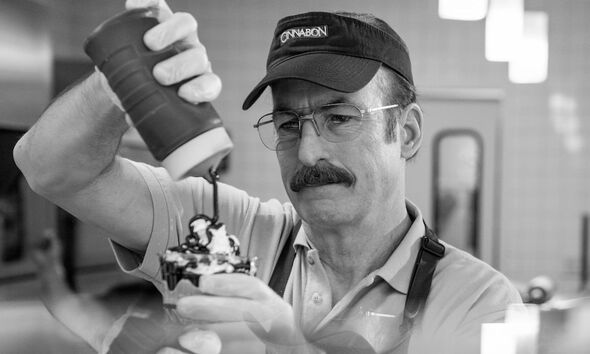 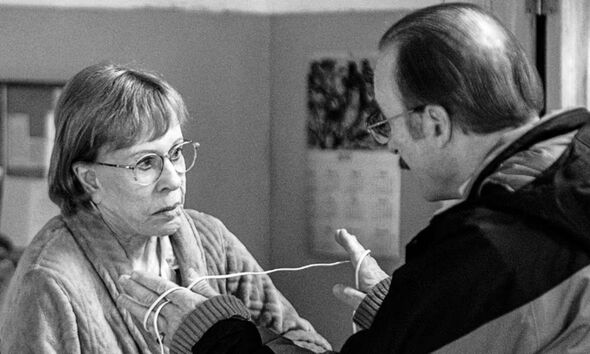 When he arrived at her home, she was on the computer watching one of his old ads from his time in Albuquerque.

To which she told him: “Ask Jeeves told me, I typed in ‘con man’ and ‘Albuquerque,’ and up you popped, big as day.”

Even though Gene claimed it wasn’t him, he flipped when Marion began to call the police.

After he snatched the phone, he pulled out the cord and stated: “I’m still the good friend you thought I was.”

However, Marion was wearing her panic alarm necklace, which he grabbed a hold of after she said: “I trusted you,” Marion was able to grab the necklace which fell from his grasp.

There she pressed the button and said: “There’s a criminal standing in my kitchen threatening me.“

As Gene ran out the door, Marion continued: “He’s a wanted man, and his name is Saul Goodman.”

However, as Saul often became violent when he found himself in similar situations in the past, it was questioned why he didn’t kill Marion to protect his freedom.

Actor Bob Odenkirk revealed that it was Marion’s “I trusted you,” which softened him

He explained: “The sweetness of her face and the hurt in her heart that hurt so much in that moment melts his steely anger.

“And he remembers that he’s human again, briefly, and he can’t do it.”

“He gets close, which is crazy!… It’s the furthest length that he’s gone,” Bob told TV Line.