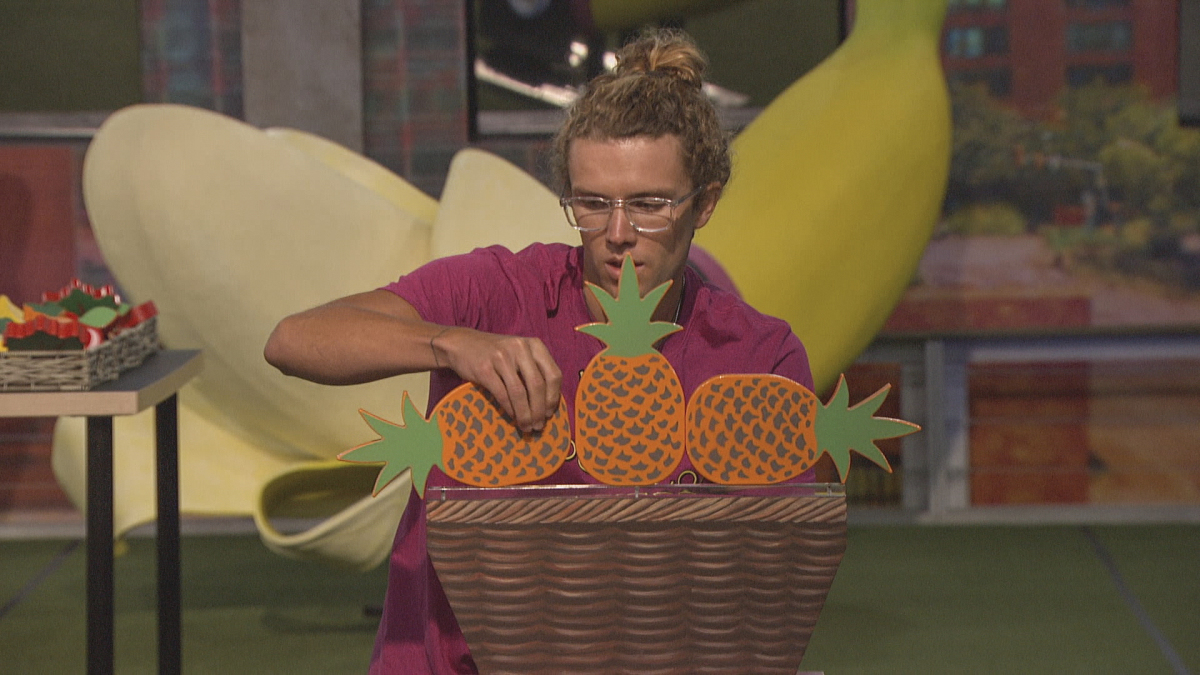 Big Brother 22 alliances continue to shift, but a powerful one has emerged on the live feeds. Pushed by Memphis Garrett not really listening to advice and also out of the need to make moves, a primary quartet has surfaced.

There have been a lot of alliances forming already this season, many of which include Cody Calafiore and/or Tyler Crispen. Cody got there with the Week 1 power and this is just the game that Tyler plays.

Overnight, something very telling happened on the live feeds, beginning with Nicole Anthony’s allies all making excuses about why they can’t save her this week. When a meeting ended, Bayleigh Dayton went to tell her friends.

A power quartet within the Big Brother 22 alliances

Cody Calafiore, Tyler Crispen, Enzo Palumbo, and Daniele Donato are all working together. The quartet has splinter alliances and final-two deals with people not in this group of four, but they also have a lot of potential power as a group.

Early Thursday morning, Bayleigh decided to spill the secrets of quite a few people to them. She told then about things that Da’Vonne Rogers, Christmas Abbott, Janelle Pierzina, Kaysar Ridha, Kevin Campbell, and Nicole Anthony had been saying about them and the house.

Dani and Tyler were already tag-teaming Nicole A. to try to get her and the rest of the BB22 house to distrust Janelle. It worked to perfection. It also didn’t hurt their cause that Nicole Franzel has been pushing a false narrative about Janelle as well. Those stories got Bayleigh to become a spy, even though she might think she is just talking to friends.

Moving forward, if one of those four people wins the next Head of Household Competition, the alliance can further cement its power in the game by picking off someone from the periphery. In Week 3, that might mean Janelle or Kaysar is heading out the door next.

At the second Eviction Ceremony of the summer, Nicole Anthony is going to be sent packing. She will have her meeting with host Julie Chen, where she may possibly get clued in on how hard Janelle and Kaysar tried to save her.

New rumors posted by Evel Dick Donato suggest that there is no BB22 Battle Back, so this might be the last time we see Nicole A. until finale night. Hopefully, she isn’t too hard on herself when she watches the footage.