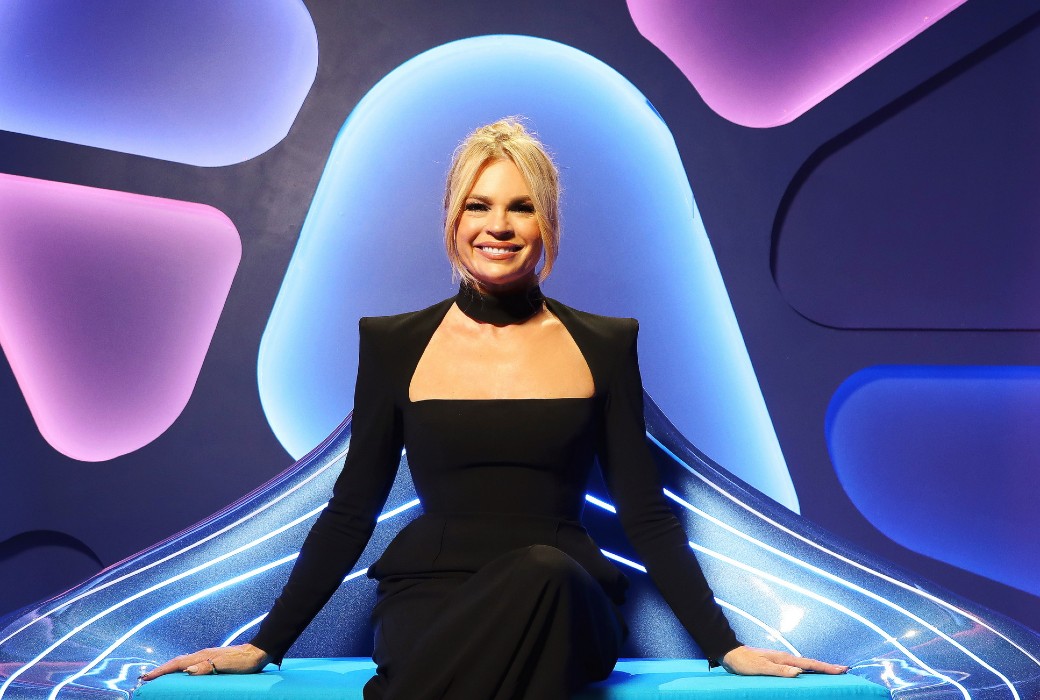 There’s a star-studded new instalment of Big Brother heading to Australia, with a host of big names involved in the latest VIP series arriving on our screens.

To do so they must impress the viewing public and win over fans, but it won’t be easy.

They’ll be cooped up inside the the new Big Brother’s VIP Hotel, which has been specially constructed at Sydney Olympic Park to house the celebs.

They’ll have to reevaluate everything too, with the stars being given tight rations and a delivery of food to last them three days at the beginning of the series.

Sonia Kruger is set to host the show and there’s a couple of familiar faces to look out for too.

After 17 years since his last appearance on the programme, NovaFM’s Fitz is back in the house with his co-star Wippa.

Rather than being actual housemates on the series, they’ll be conducting interviews with each of the contestants in the second episode of the show.

The new series is set to run for the next 22 days, with the celebs fighting it out to be named champion.

Channel 7 said: ‘This elite group will be at the mercy of Big Brother’s wicked game, their every move watched as they face hilarious house tasks, epic nomination challenges and edge-of-your-seat eviction ceremonies – all while they eat, sleep and share a bathroom together.’

Who is in the cast of Big Brother VIP?

The biggest star to watch out for this year is Caitlyn Jenner, who is no stranger to reality series around the world.

The former Olympian and Keeping Up With The Kardashians star will face off against 11 other famous faces in the upcoming episodes.

When does Big Brother VIP air?

The series is set to begin at 7.30pm Australia time (8.30am UK time) on Monday (November 1), airing on Channel Seven and 7plus.

Can viewers in the UK watch Big Brother VIP?

Big Brother will be shown on Channel Seven and 7Plus, which means that UK viewers will need a VPN to watch it.