Billie and Lucy have been friends since they worked together on The Secret Diary of a Call Girl in which the actress played escort Hannah. With over 15 years of friendship under their belt, the idea for I Hate Suzie came from an afternoon drinking wine and discussing the importance of strong female roles. As it drops on Sky Atlantic tonight, Billie has detailed the inspiration behind Suzie and her downward spiral.

Suzie looks like she has it all; a beautiful family and a long standing career.

But when intimate photos are leaked, her life starts spiralling, and her serene homelife is threatened.

Speaking to press including Express.co.uk, Billie detailed how the character of Suzie came about.

“I had a lot of conversations with Lucy about how your late 20s early 30s can be this rude awakening,” Billie explained. 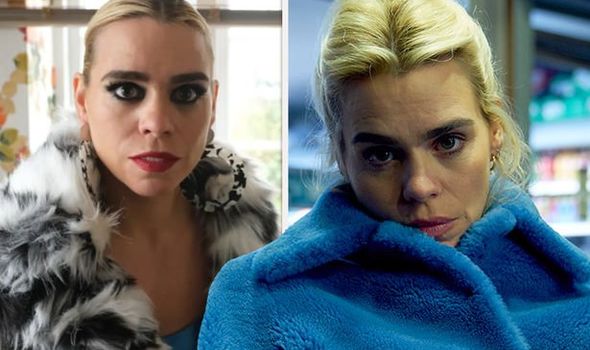 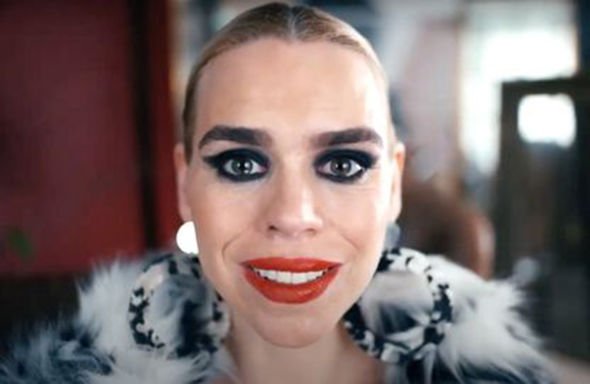 “And how quite often and it’s certainly a conversation I’ve had with my friends, you think ‘I don’t know who I really am.

“I don’t know how I feel. I should be more established at this point.’

“Creating this show was a great way, in terms of exposing a woman and what it is we go through from birth until, you know, late 20s early 30s.

“Which feels like something we don’t talk a great deal about.” 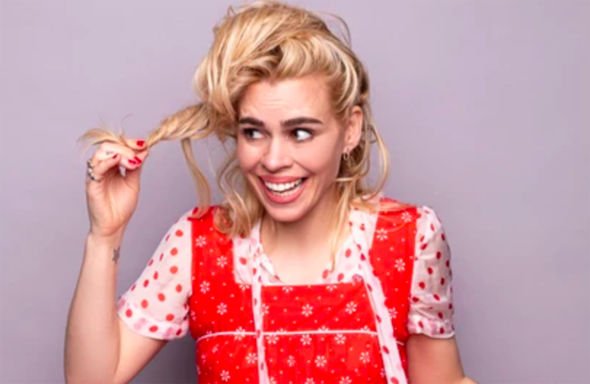 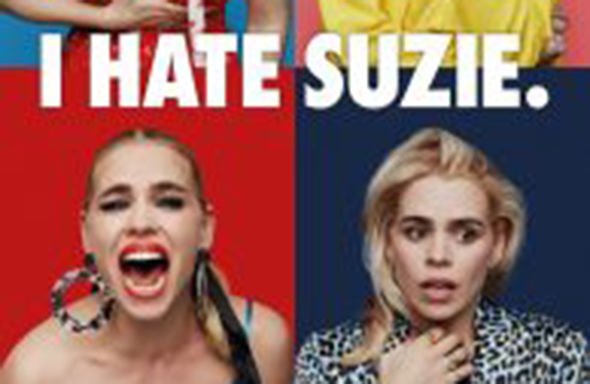 The actress, who shot to fame at the age of 15 with hit single Because We Want To, went on to detail how important the role of Suzie was to her.

“For me as an actor, it’s just important that women are represented on screen, whether they’re playing a famous person or a mother,” Billie added.

“It really spins me out when that is done inauthentically, I really passionately hate it and I feel it’s such a wasted, wasted moment.

“But I think both Lucy and I share this quest. We want people to be able to relate to it and I think one of our concerns at the beginning was we’re drawing from a famous person’s life.

“But actually, on some level nowadays, we all have something to lose because we all have this very public life.”

But Susie is nowhere near perfect, her life is obviously great but that doesn’t mean she isn’t flawed.

“One of the things we’d often ask each other at the beginning of the process was ‘What do you experience a lot in life, but you never see it on television?’” Lucy chipped in

“And that’s often a place that I find very fruitful to write from.

“And I remember there’s this moment in the last episode of the show where she’s quite unpleasant to her son.

“I remember standing around the monitor when we were filming it and somebody going, ‘Oh, that’s horrible’ and I said, ‘Oh, is it? Was that your experience with it?’ and she said yes.

“Ot’s moments like that where you go, ‘Oh brilliant, brilliant. This is what we want.’”

I Hate Suzie airs on Sky Atlantic tonight at 9pm.