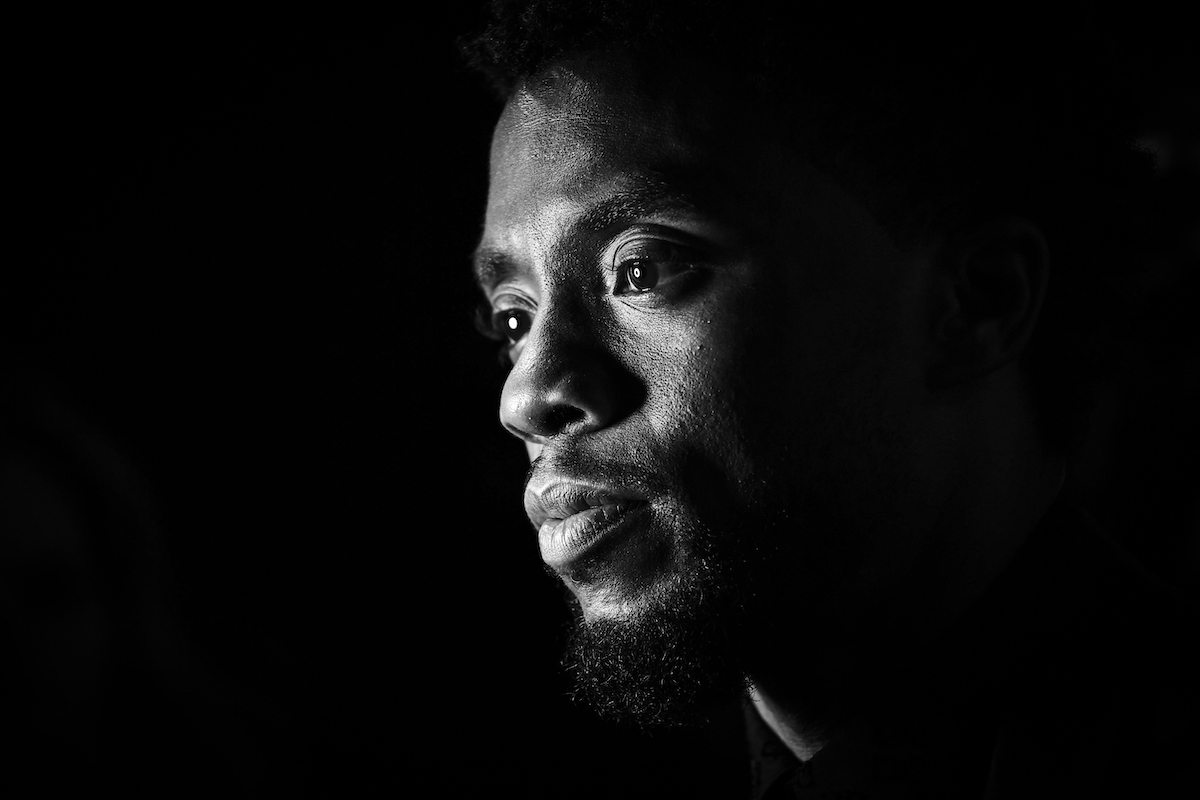 The ‘Black Panther’ will be part of phase 4

On Monday, May 3, Marvel dropped a teaser trailer for Phase 4. The three-minute video celebrated going to the movies after more than a year with no new releases. Included in the video was the reveal of the Black Panther sequel’s official title. The studio also confirmed the release date of July 8, 2022.

The video also gave fans a sneak peek at Black Widow, Shang-Chi and the Legend of the Ten Rings, and Eternals. Those films will finally be released this year, along with Spider-Man: No Way Home.

In late 2020, Marvel boss Kevin Feige confirmed that they will not recast Boseman’s starring role of T’Challa. During Disney’s investors day presentation, Feige explained that the decision was made to “honor the legacy” of the 43-year-old actor who died from colon cancer in August 2020.

Instead of recasting the role, star Lupita Nyong’o says that director/writer Ryan Coogler “reshaped” the script.

“His idea, the way which he has reshaped the second movie is so respectful of the loss we’ve all experienced as a cast and as a world,” she told Yahoo! Entertainment. “So it feels spiritually and emotionally correct to do this.”

Coogler says that he believes the late actor “wouldn’t have wanted” them to stop making Black Panther movies. Nyong’o says she doesn’t feel “excitement” about making the sequel. Instead, she’s in a “very pensive and meditative state.”

“His passing is still extremely raw for me. And I can’t even begin to imagine what it will be like to step on set and not have him there,” Nyong’o explained.

She went on to say that the cast does look forward to “honoring what he started with us and holding his light through it.” Nyong’o says Boseman “left us a lot of light that we’re still going to be bathing in. I know that for sure.”

The sequel’s plot is still a secret

With Coogler reworking the script, plot details are still very much a secret. It’s not clear how they will continue Black Panther’s story. In the comics, T’Challa’s sister Suri (Letitia Wright) takes over as ruler of Wakanda and takes up the Black Panther mantle herself.

Michael B. Jordan played villain Erik Killmonger in the first film, and didn’t make it out alive. However, he says it’s not a guarantee his character won’t be resurrected.

Will Michael B. Jordan return for the ‘Black Panther’ sequel?

During an appearance on Jess Cagle’s SiriusXM show, Jordan was asked what the likelihood of him returning for the sequel was on a scale of 1 (never) to 10 (certain).

“I’m gonna have to go with a solid 2,” Jordan said. “I didn’t want to go zero! Never say never. I can’t predict the future.”

The actor says he doesn’t know much at all about Black Panther: Wakanda Forever. But, he did note the script would reflect “a lot of circumstances and tragedy that we had to deal with this past year.”

“I know Ryan and Marvel are going to do the absolute best job at developing the story in a way that makes everybody happy and satisfied and honours Chad and moves forward with grace,” Jordan said.