Hollywood wants to bank on nostalgia, but as several sequels, reboots, and spinoffs fall short of fan expectations, Lionsgate has a new idea. Looking to branch Blair Witch Project into video games, it marks new territory for the franchise. And they want fans to help create the game based on the cult classic for Halloween. 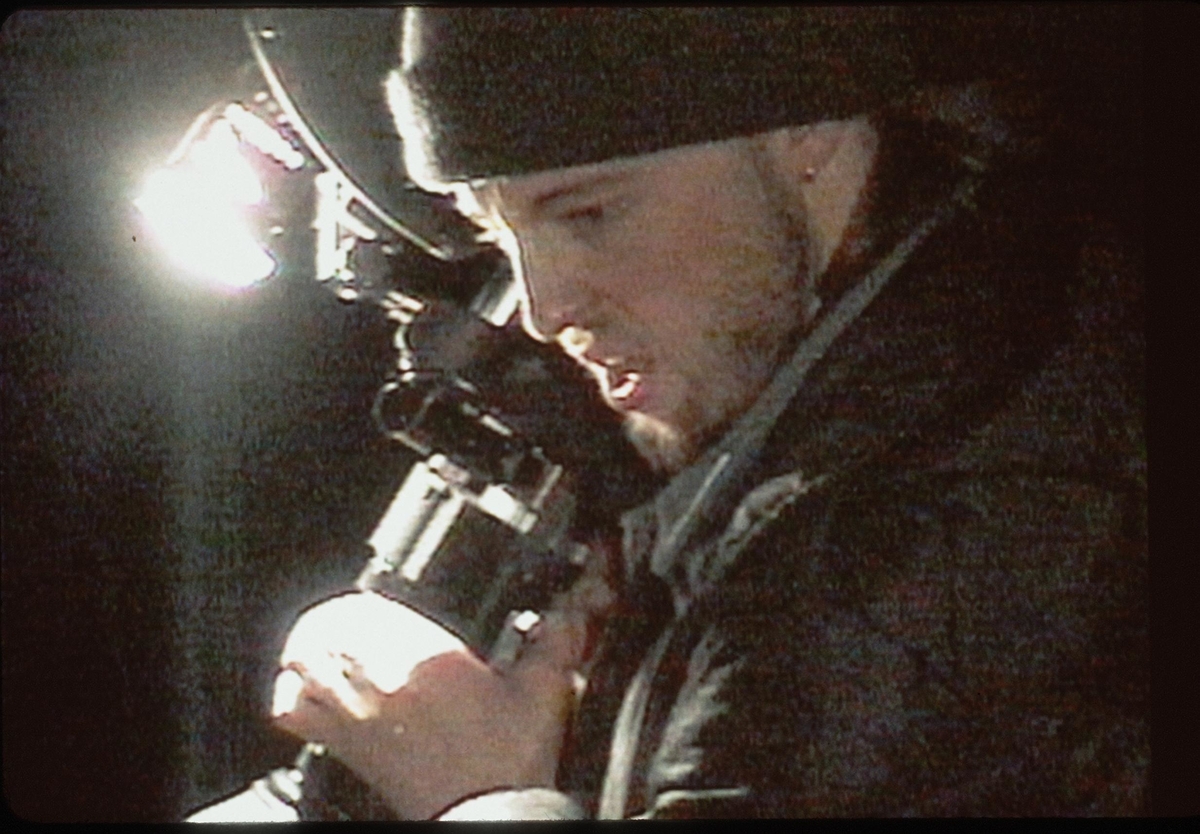 Marketing itself as the first-ever no-code platform social storytelling platform, Dorian offers a way to turn stories into a sort of choose-your-own-adventure game. Authors can create a wide variety of characters and scenarios with an impressive amount of freedom.

A press release offered some details about the partnership with Lionsgate for the Blair Witch Project game.

“Through this unique partnership, Dorian and Lionsgate will launch official events tied to well-known Hollywood IP, calling for creators to write and submit their fan-fiction for a chance to publish licensed playable games on Dorian, opening the door for potential revenue while expanding the creator’s growth opportunities,” said the press release via News AKMI.

While Lionsgate has no new movies planned, fans of the Blair Witch Project have the chance to experience new expansions and create them.

Users can “submit their stories via the Dorian app for the chance to win a virtual meeting with a Lionsgate Senior Motion Picture Executive, as well as the chance to have work featured on the site and make revenue off the back of their creation,” News AKMI reported.

Lionsgate hopes to find something as terrifying as the original

Jenefer Brown, EVP, Global Live Interactive, and Location Based Entertainment of Lionsgate, has high hopes for the project. News AKMI reported that people involved hope the “immersive experience can be as scary as the original movie.”

“When we were first introduced to Dorian and the opportunity it brings to creators, we were immediately hooked on the idea of working with them,” Brown said.

The two companies then decided on the Blair Witch Project to kick off the partnership for the scariest month of the year.

“We are always looking for new and inspiring ways to engage with female creators and diverse communities, and through Dorian’s platform, content creators can explore new pathways to a narrative experience within the universe of the Blair Witch.”

While the prospect of fan engagement remains exciting, a prompt must be followed.

The Black Hills Forest serves as the central haunted settling for the Blair Witch Project game and movies. Then the prompt describes the main character, a “hit horror streamer” brave enough to face almost anything. Almost.

“The horrific twist? The festival’s organizers have something wicked in store for the young influencers in attendance. Will you and crew survive a night in the Black Hills Forest… or end up livestreaming your own deaths?”

The competition remains open for the US, UK, Canada, Australia, New Zealand, the Philippines, and India from Oct. 15 – 31.