Emmerdale’s Victoria Sugden (Isabel Hodgins) has been struggling to cope since she was violently raped by a man after a night out earlier this year.

Emmerdale spoilers have revealed she will consider leaving the Dales after being confronted by Lee’s mum earlier this week.

In forthcoming scenes, she lists Keepers with an estate agent and starts booking viewings as she prepares to leave.

However, she is hit by another bombshell as Lee’s mum Wendy arrives again and tells her that she wants to be a part of the baby’s life no matter what.

Wendy also adds that Lee will fight for custody of their child, terrifying Victoria with the thought of seeing her rapist again.

Meanwhile, Robert (Ryan Hawley) becomes even more frustrated as he sees how much Lee has ruined her life.

He looks hellbent on revenge as he will start stalking Lee, watching him from his car outside his house. 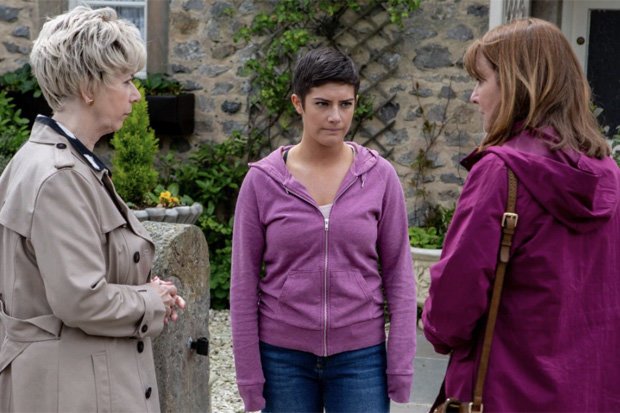 Robert has made it clear he wants the rapist to face the consequences for his crime, but after the police investigation fell through, he looks set to turn to more violent methods.

Is Robert going to kill Lee to get revenge for his sister?

It has also been reported Ryan will be leaving the soap later this year after playing Robert since 2014. 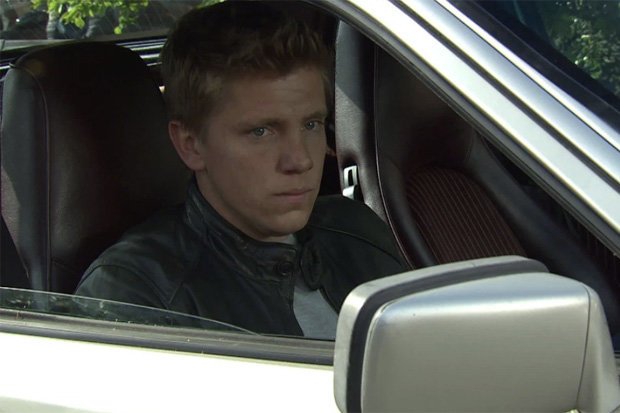 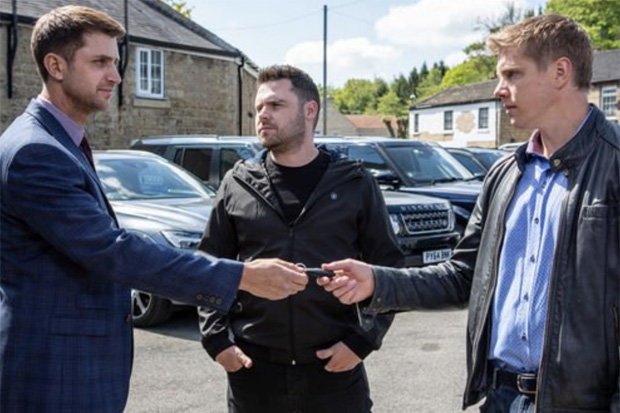 Could his brutal attack on Lee see him be forced to leave the Dales to avoid prison?