Kirk Douglas: Michael Douglas speaks about his father in 2016

On this day, August 5, in 1953, the iconic movie From Here To Eternity was released in cinemas. The movie starred Lancaster alongside Ol’ Blue Eyes himself, Frank Sinatra.

But just a few years later, in 1957, Lancaster acted alongside iconic Spartacus actor Kirk Douglas. However, their relationship was never perfect. In fact, they often bickered on set, and long after filming came to an end.

Throughout their careers, the pair crossed paths often. But they did not become great friends at first.

The two incredible actors worked together numerous times, including in seven films and one play. So, Lancaster and Douglas knew one another very well, whether they wanted to or not.

Eventually, things got too hard to handle for Douglas during one fan event.

Lancaster wasn’t afraid to use his intimate knowledge of Douglas against him at the right moment.

According to the actor’s biography – An American Life, by Kate Buford – the two stars attended an event which had them standing in front of a group of fans.

Their leading-man bravados no doubt got the better of them as they started playfully teasing one another for laughs.

But Lancaster began getting really personal. (Via Guardian, Factinate) 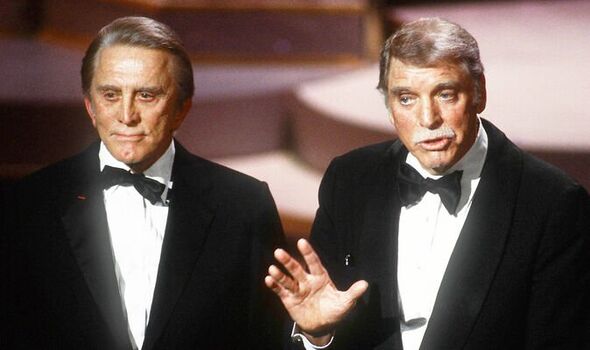 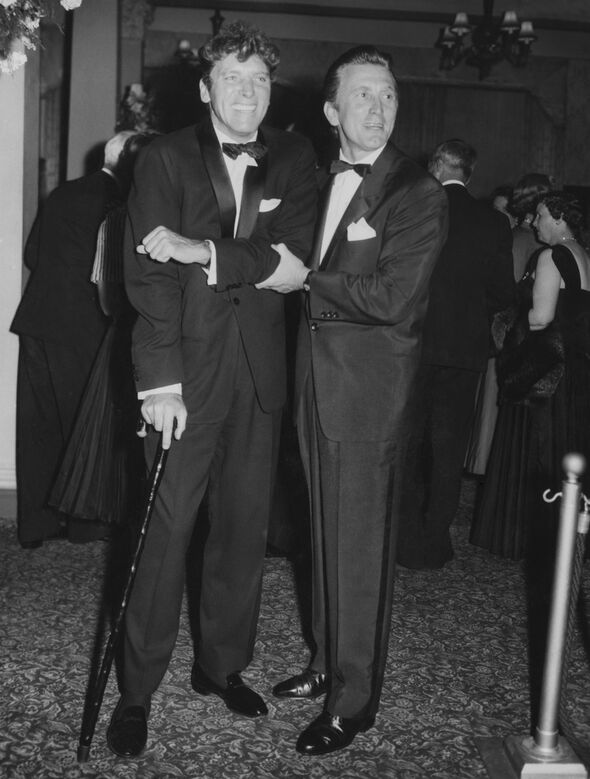 Lancaster crossed a line when he started picking on Douglas’ height.

The real nail in the coffin, however, was when Lancaster began telling the horde of fans how Douglas used “lifts” in his shoes to elevate his status higher than he really was.

This incessant teasing apparently hit a nerve for the American actor who struggled to deal with the emotional attack. 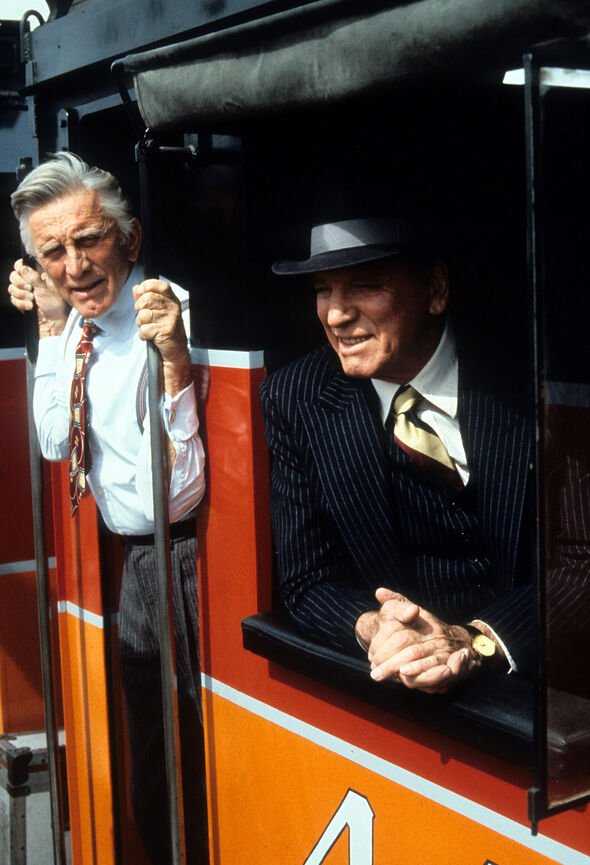 Douglas apparently burst into tears in front of the enormous crowd.

The star was apparently sensitive about his height, so this was surely a wound he didn’t want picked at with an audience in front of him.

Before long, he pulled himself together and swiftly left the event.

Lancaster’s unpleasantness continued when he used to introduce his pal at events by saying: “Kirk would be the first to admit he is a difficult person… I would be the second.”

Eventually, though, they did become very close friends. And their kinship lasted long after Lancaster died.

Shortly after the star’s death, Douglas said his death was the “passing of a giant”.

Douglas was later interviewed in 2017 when he was asked about his friends from old Hollywood.

He confessed: “I miss Burt Lancaster. We fought a lot, and I miss him a lot.”

The two actors had a great time with one another on set. During the filming of Gunfight at the OK Corral, they forced filming to be stopped because of their uncontrollable laughter.

Douglas recalled in his memoir: “We go out on the porch and Burt says to me: ‘Thanks, Doc’. I was supposed to say: ‘Forget it.’ When I came to ‘forget it’, the ridiculousness of the scene, our great bravery, our machismo, made us howl. We did the scene over and over. It just made us laugh harder.”