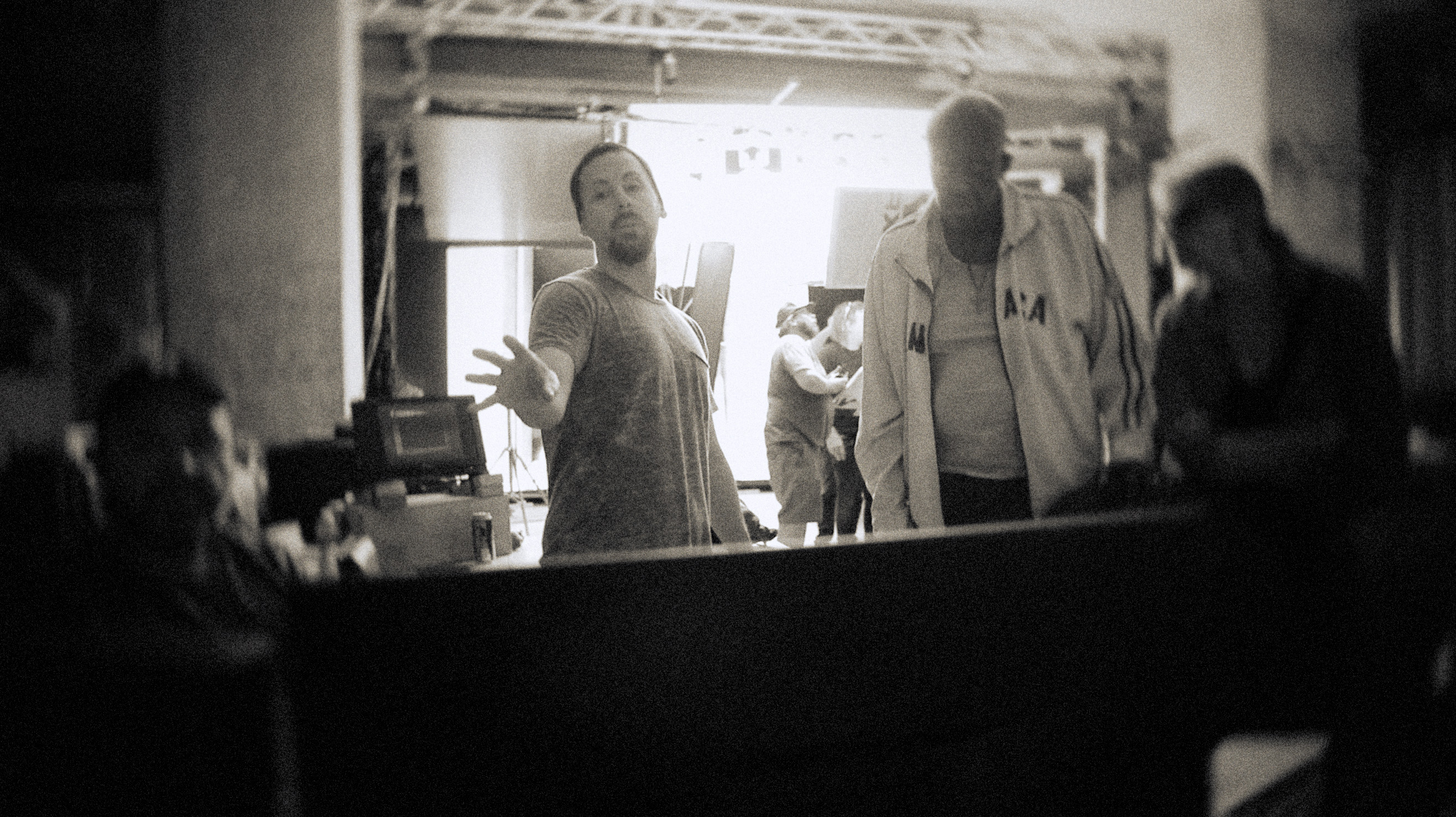 It stars Bill Duke in the role of Harold, a man who undergoes a lobotomy and is suffering from traumatic memory loss as a result. As his memories continue to fade and his search for peace is interrupted, the character becomes desperate.

The Albuquerque native created a technique he coined “meta-scope” combining stop motion animation and live-action sequences for The Vandal, which can be seen in full below.

Alcazar continues to be repped by Bard Dorros and Luke Rivett at Anonymous Content and by his attorney is Greg Slewett.