Californication, the SHOWTIME tv series which aired from 2007 to 2014, starred David Duchovny as a writer named Hank Moody. After moving to Los Angeles from New Yorker as an attempt to cure his writer’s block, Moody gets caught up in a haze of alcohol and women.

How much money did the former X-Files star make for each episode of Californication?

How much ‘Californication’ cast member David Duchovny made per episode 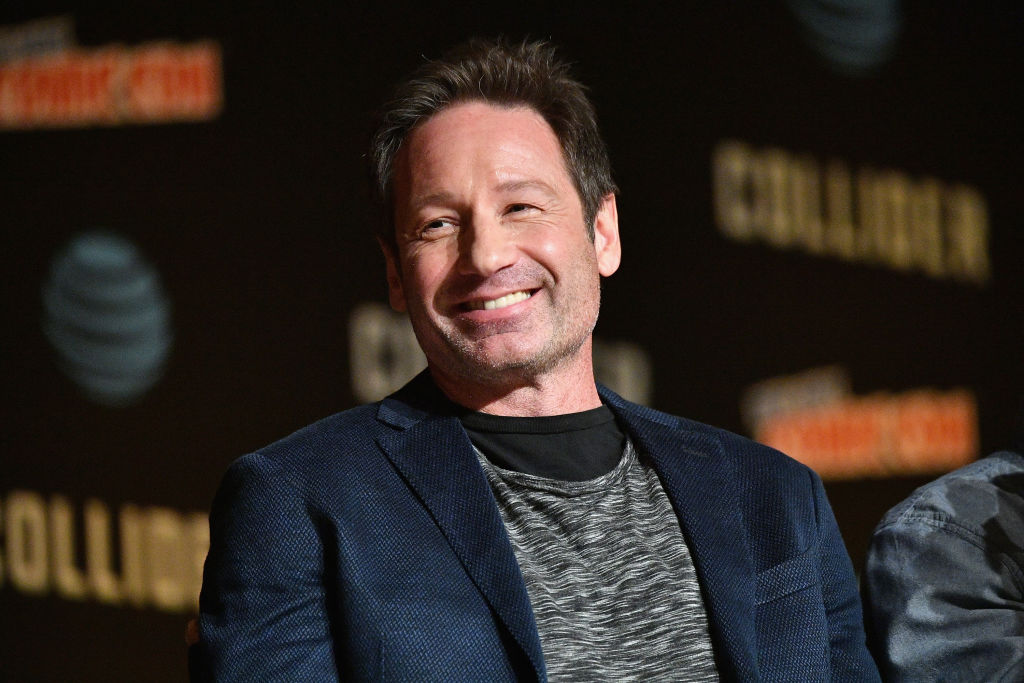 According to a 2010 TV Guide article outlining the industry’s “Top Earners,” earned, Duchovny earned $200,000 for each episode of Californication.

To put that in perspective, the X-Files alum ranked 13th that year among his peers in comedy. Ahead of Duchovny on the list included the top 2 earners from any comedy series at the time: Charlie Sheen and Jon Cryer from Two and a Half Men. Also included near the top of the list: Eva Longoria Parker of Desperate Housewives, Tina Fey of 30 Rock, and Steve Carell of The Office.

What is David Duchovny’s net worth?

According to Celebrity Net Worth, Duchovny “has a net worth of $80 million.”

The site also reported that on the series Californication, “David was paid $225,000 per episode.” Considering the SHOWTIME series aired until 2014, it’s possible his salary increased after that 2010 TV Guide report.

Where else does Duchovny’s worth come from?

“David sued 20th Century Fox in 1999, claiming that the company had undersold affiliate rights to The X-Files and cheated him out of the show’s profits,” the publication explained. “The lawsuit was settled for approximately $20 million.”

The Californication star married fellow actor Tea Leoni in 1997, but they eventually split up. Throughout their marriage, the celebrity couple enjoyed some luxurious real estate dealings. Celebrity Net Worth reported:

In a 2008 Reuters interview with Duchovny, the publication noted that even before the actor starred on The X-Files, “he won acclaim for offbeat roles” — including a memorable character from David Lynch’s Twin Peaks.

Duchovny also told the interviewer why he was drawn to the role of Moody in Californication: “the character has a dual nature as a deeply flawed man who also is charming, likable and armed with a sharp wit,” Reuters confirmed.

The Hollywood Foreign Press Association agreed. At the Golden Globes that same year, the Californication star won Best Performance by an Actor in a Television Series — Comedy or Musical.