CARA Delevingne has stripped naked for a racy shoot as she admitted she wasn't looking for love with wife Ashley Benson.

The British model, 26, recently got married to her actress girlfriend Ashley Benson in an Elvis-themed Las Vegas chapel.

Cara showed off her incredible figure as she posed naked on the cover of Marie Claire.

She looked glam with her hair slicked back as sprawled out on a green leather sofa.

In another shot she wore a sleeveless black playsuit.

She wrapped up in an oversized jumper in the third shot and ditched her trousers to show off her trim legs.

She told the magazine about how she wasn't a romance with Pretty Little Liars star Ashley, 29, when they met on the set of Alex Ross Perry’s Her Smell film in 2018.

Cara said: "We weren’t looking for it," adding, "It was really just very authentic and natural.”

Cara has spoken about her relationship with Ashley once before, at the TrevorLIVE Gala in June.

She explained why she went Instagram official with their romance then. 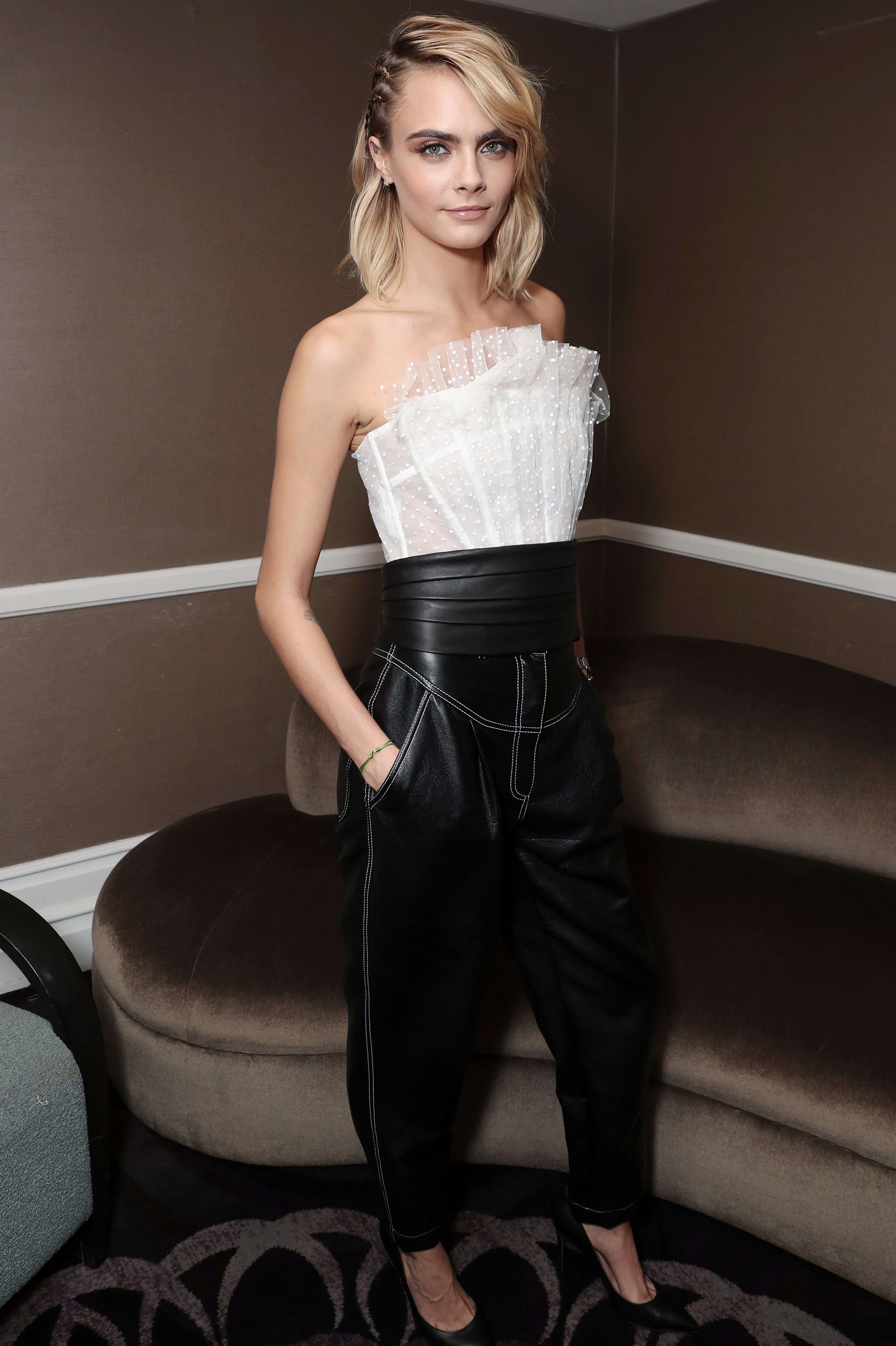 She said: "I don't know—because it is Pride, it's been 50 years since Stonewall [Riots] happened, and I don't know. It's been just about our one year anniversary, so why not?"

Cara stunned fans when she recently got married to girlfriend Ashley  in Vegas.

After being declared “wife and wife” by a Presley impersonator, they posed for their first photos as newlyweds in a pink Cadillac.

Just a handful of guests — thought to have included Charlize Theron, The Jonas Brothers and Sophie Turner — witnessed the ceremony at the Little Vegas Chapel in Las Vegas Boulevard. 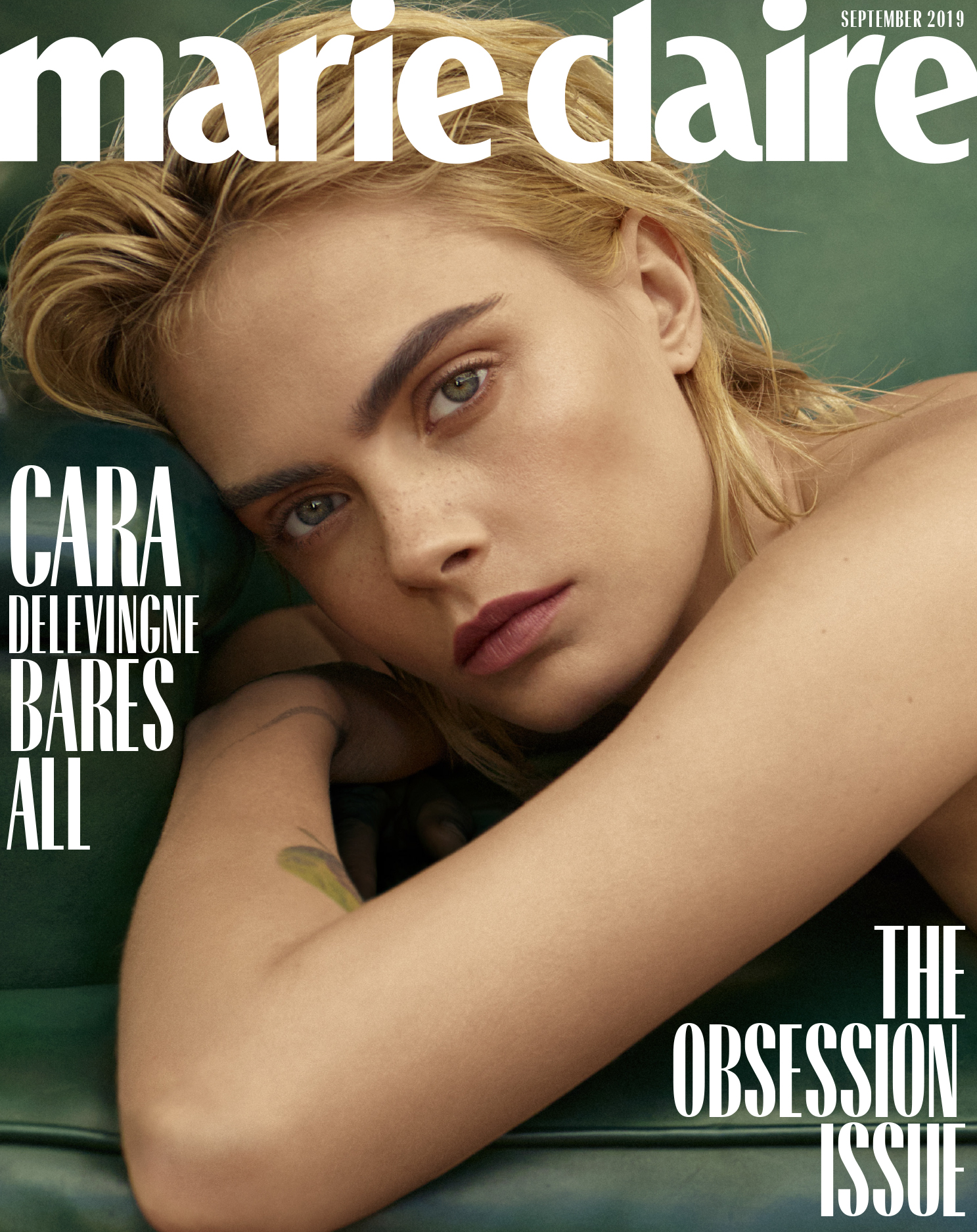