IT has long been stated that Carol Vorderman has the best bum on TV by a country mile.

And she only gets sexier with age – as some of her most stunning selfies prove. 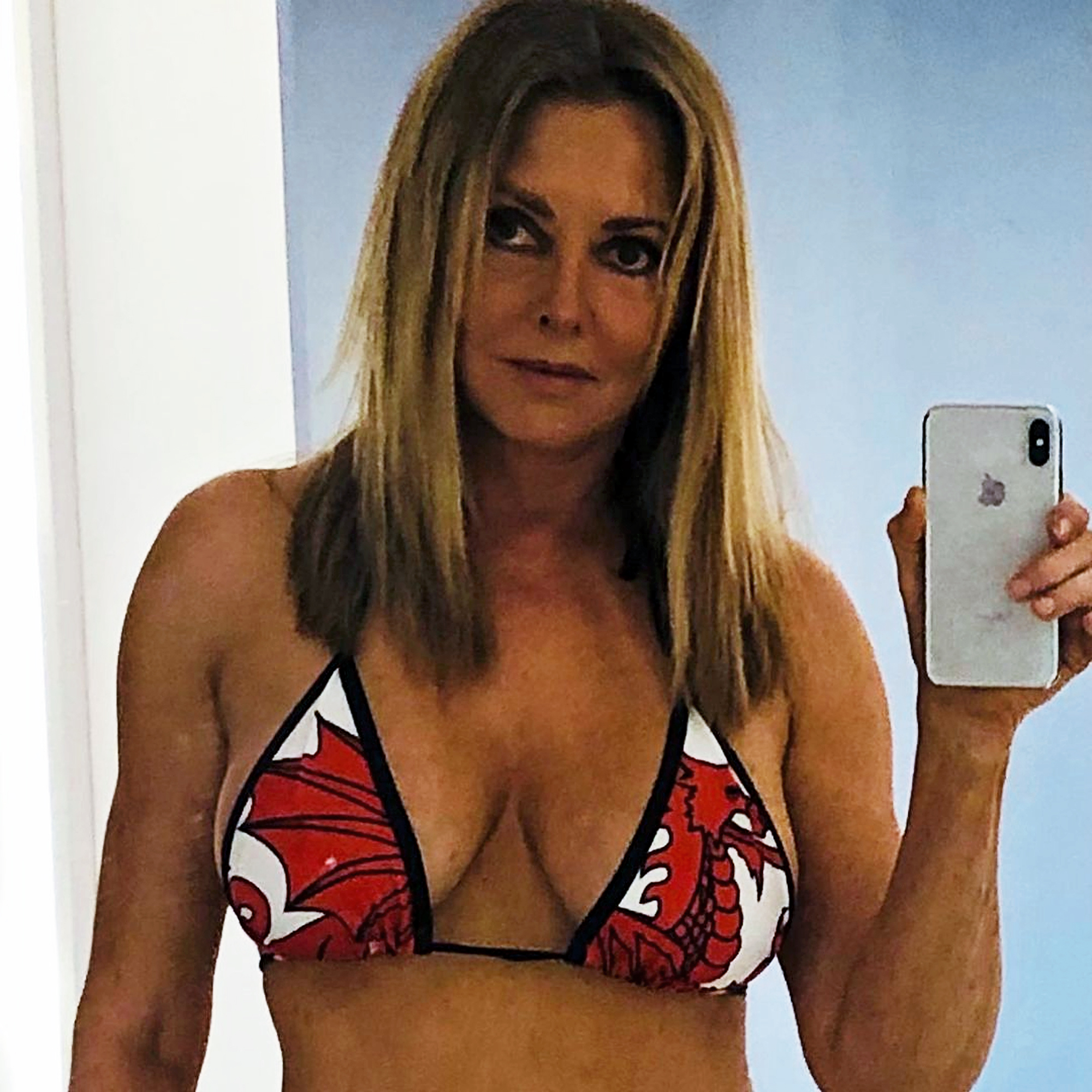 The 60-year-old won the Rear of the Year award in 2011 and 2014 and commanded headlines again in 2019 when looking rather Kim Kardashian-esque.

The maths whizz even copied Kim's famous Paper magazine shoot by balancing a Champagne glass on her bottom.

But the celeb has insisted it is all natural, previously saying: "I promise I haven’t had bottom implants…

"I’ve been working out for decades, so the shape of mine is down to years of keeping fit."

She's also happy to share her gym secrets on Twitter after mesmerising fans with her hourglass frame.

Carol revealed she alternates between lower and upper body days with additional core exercises factored in.

And she walks seven miles a day – and credits "getting up to mischief" with a "number of special friends" for keeping her trim and youthful.

The star has taken every opportunity over the years to celebrate her curves which have been hailed "truly outstanding" – and her bum threatens to grow more famous than her.

It now has its very own social media account where people can pay homage to the screen siren.

Twitter account Carol Borderman's Ass has a respectable 3,241 followers thanks to sharing Carol's photos with the handle @ass_carol.

Meanwhile, the TV godess has said her bust size has also increased over the years.

"I’m 5ft 6in and now I’m around nine or nine-and-a-half stone (I don’t know for certain because I haven’t weighed myself since 1999, when I threw out my scales). And I’m a 38D bra size these days"

She isn't afraid of being called "mutton dressed as lamb" and has said her secret to happiness is living life with "a great big grin" whilst she urged people to "keep on moving no matter what your age". 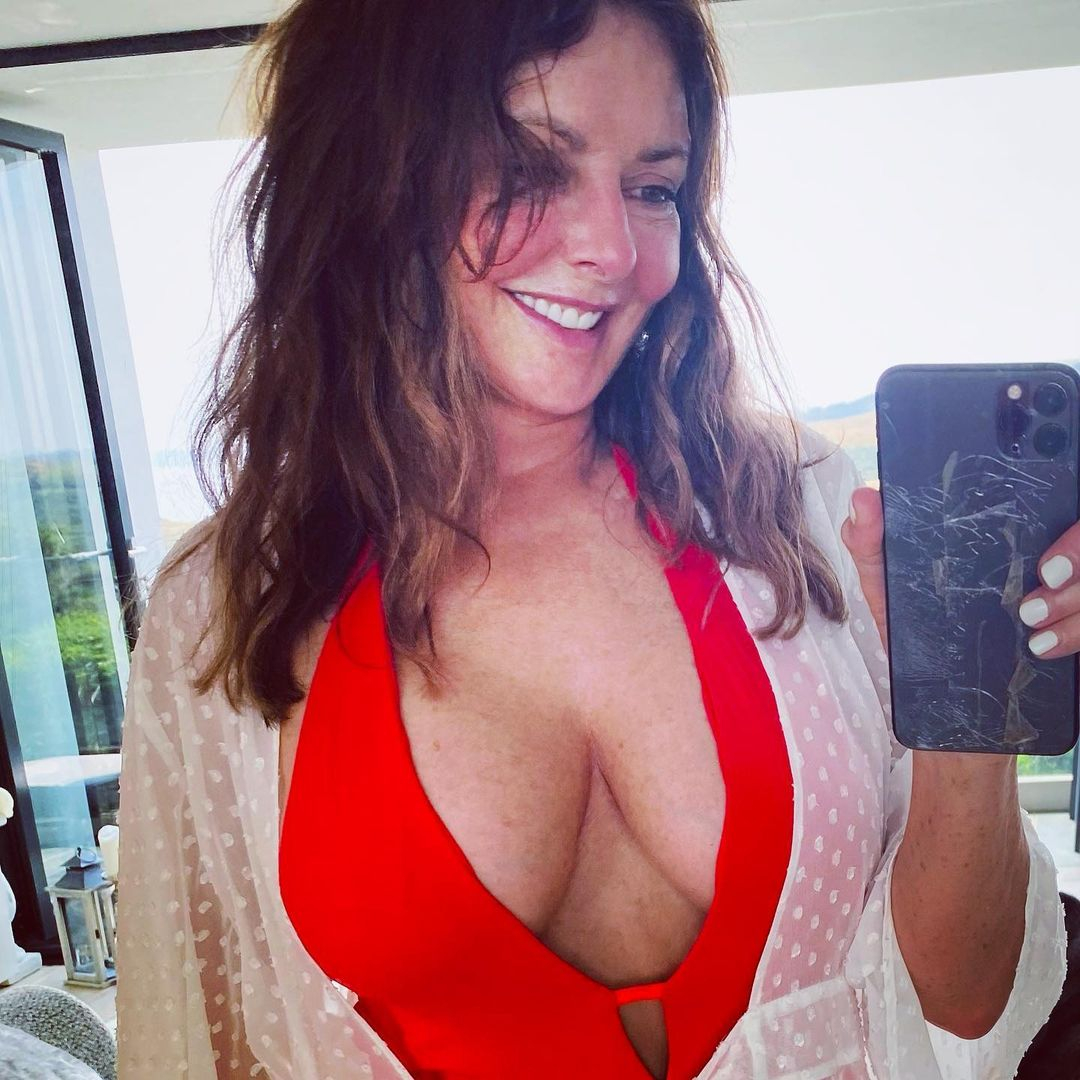 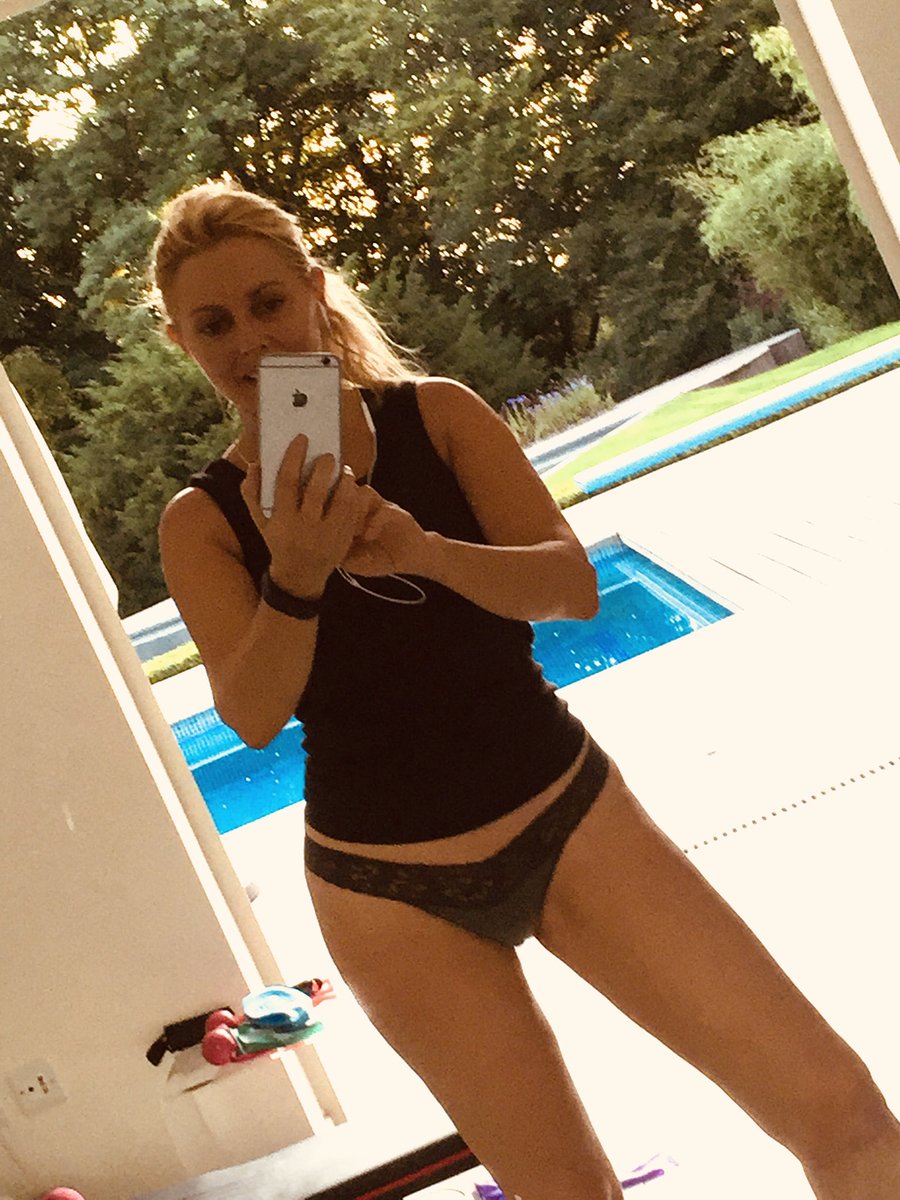 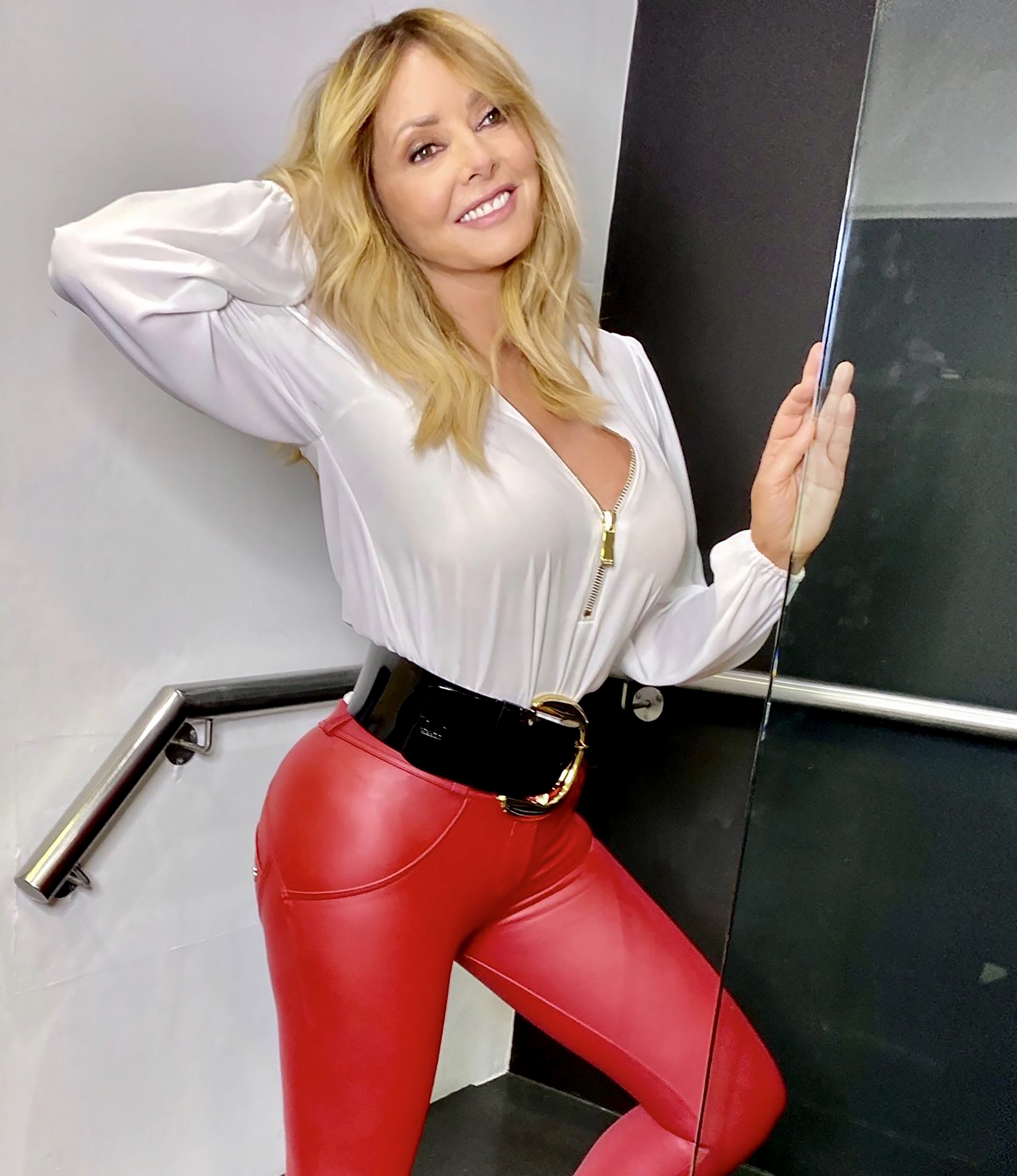